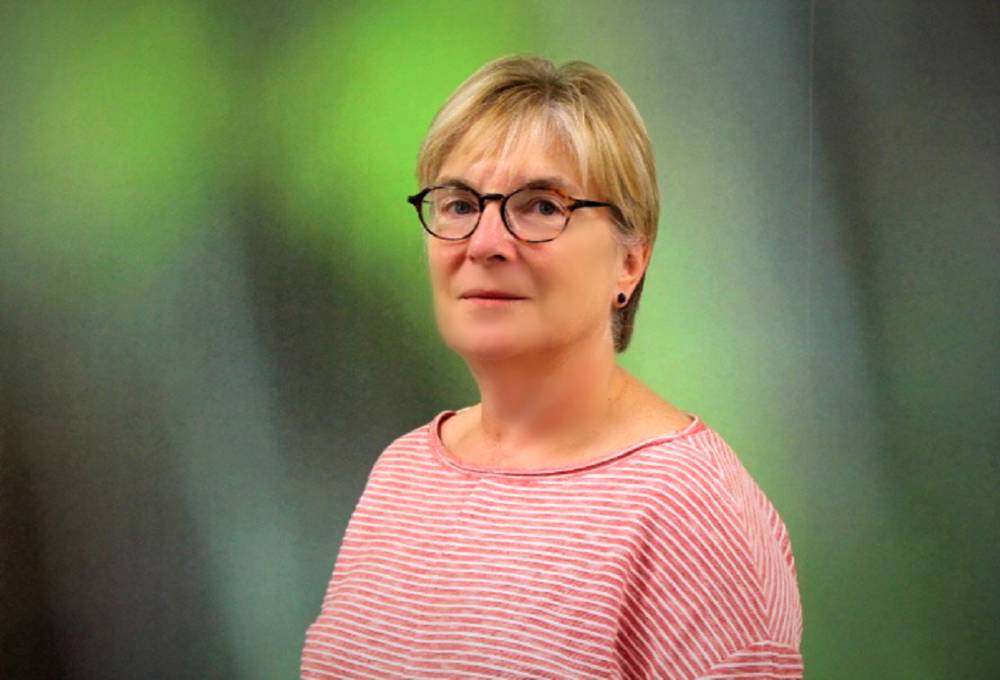 My midwifery journey began in 1984 when I qualified as a nurse. It was following this that I decided I wanted to be a midwife and so I undertook the 18 month midwifery training at Kingston hospital, qualifying in 1986. As a student midwife I learnt the importance of the role of midwife in promoting women's health, passionately believing that all women should be able to access safe and effective midwifery care. I became an active member of the local Royal College of Midwives branch and at one point was the branch Chair. Although I have always been a midwife, my career has been varied although I remain focused on ensuring that whatever I do as a midwife, it is to support women and their families.

After qualifying, I worked as a midwife in a hospital setting until 1989 and then moved into the community. In 1991 I made the decision to undertake further study and so embarked on a post graduate pathway which continues; I am currently completing an Education Doctorate.  Along with the decision to study in 1991, I was appointed into a new role, Practice Development Midwife, only leaving this role in 2000 to take up the post of obstetric delivery suite and maternity ward manager.

During this time in practice I also undertook the programme to become a Supervisor of Midwives (SoM) and was appointed as a SoM in 1994 by the Local Supervising Authority for London. I was a SoM from 1994 until its discontinuation in 2017. During my time as a SoM I was appointed into a seconded role for two years to work with the London Supervising authority. I thoroughly enjoyed this role and during this time I developed an enhanced understanding of the importance of professional practice and midwife accountability in promoting women centred care.   I joined the Faculty of Health, Social Care and Education in 2004 after completing my MSc in Midwifery. Since joining the facility I have held a number of roles within the midwifery department and was appointed to the new role of Head of Department in 2016.