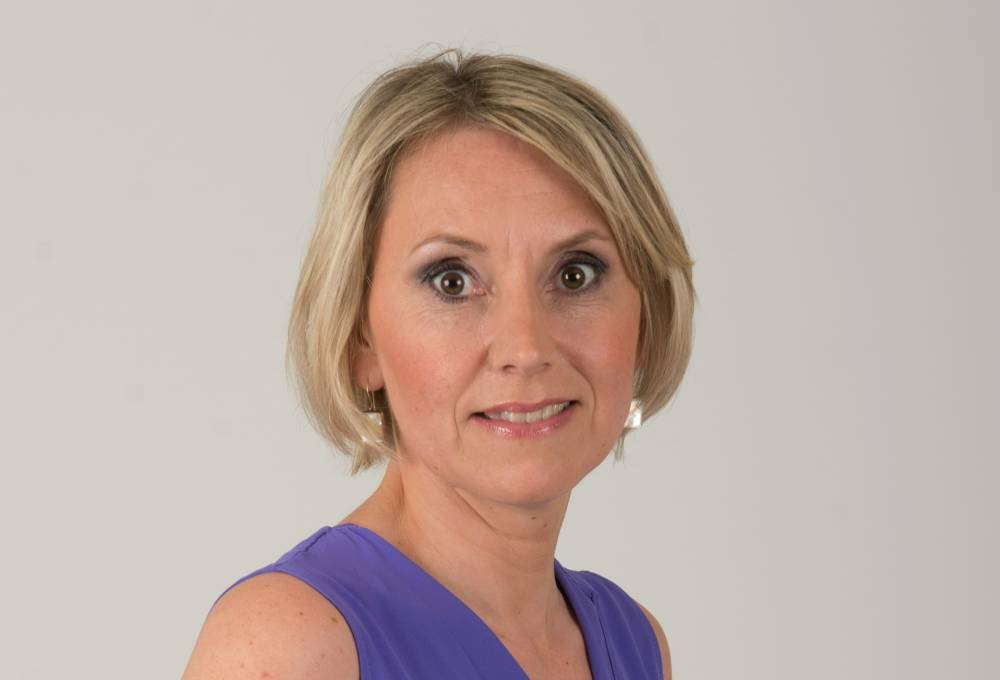 In 1992 I graduated with a First Class Honours degree in Business and Finance from Bayes Business School in London. My first job was at Goldman Sachs as an Equities Research Salesperson selling UK and European shares to institutional fund managers.

After almost a decade in the city, I changed direction to become a business and financial reporter and presenter at the BBC World Service.  During this time I qualified as a Chartered Financial Analyst, the three year professional qualification for the finance industry.

I then moved to become the Financial Markets Analyst at the interdealer brokers, BGC Partners during the Eurozone financial crisis, writing a daily financial commentary for BGC clients and appearing on news programmes, for example Newsnight, Daily Politics Show, CNBC and Bloomberg.

This lead to me becoming a presenter on BBC 5Live's Wake Up To Money and BBC Radio 4's Money Box Live, and having  a weekly column in the Times newspaper.

More recently I retrained as a teacher/lecturer, although I still commentate and contribute to the national debate on the key economic, business and financial issues.