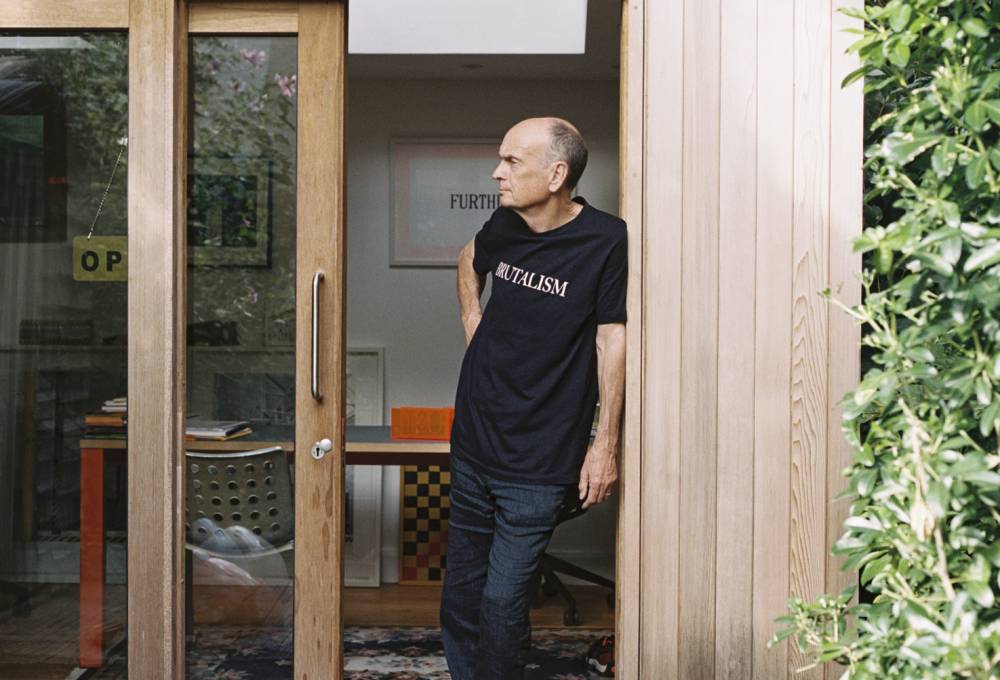 Ben Kelly RDI is one of the UK's most influential designers. He is best known for his interior design of the legendary nightclub, The Haçienda. His practice produced influential work for The Sex Pistols, Vivienne Westwood and Malcolm McLaren, Factory Records, 4AD, The Science Museum, The Design Council, The V&A, The Natural History Museum, Gymbox and BIMM.

Kelly has been extensively awarded for exhibition design, record cover design and interiors.