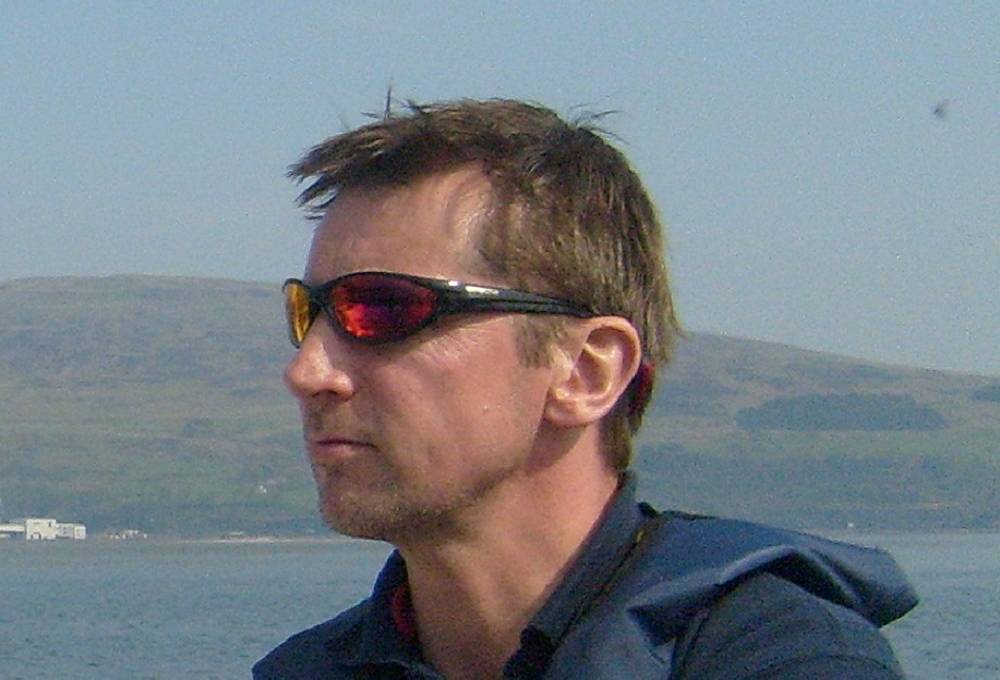 I enjoy more than thirty years' experience in image and video sequence analysis, and authored over 100 technical papers related to computer vision. An Electronic and Electrical Engineering graduate from Edinburgh University, I received my PhD in Computer Vision from Kings College London in 1994. From 2000-2007 I was Director and founder of the Digital Imaging Research Centre. From 2007-2011 I was Director of Research for the Faculty of Computing, Information Systems and Mathematics.  From 2015-2019 I was Head of the Department of Computer Science.

I have been principal or co-investigator on many visual surveillance projects including "SIAM: Security Impact Assessment Measures - A decision support system for security technologies" (EU-FP7-Science in Society-261826); "Traffic Simulation and Optimisation on an Intelligent Video Surveillance Network" (EPSRC-GR/N17706/01); "INMOVE: Intelligent Mobile Video Environments" (EU-IST-2000-37422); "REVEAL: Recovering Evidence from Video (EPSRC-GR/S98443/01) and "ViTAB: Video-based Threat Assessment and Biometrics Network" (EPSRC-GR/S64301/01). I chaired the British Machine Vision Conference (BMVC 2004) held in Kingston upon Thames, was vice-chair of the IEE International Symposium on Imaging for Crime Detection and Prevention (ICDP 2006); and, more recently, was Chair or Organiser of the IEEE International Workshop series on Visual Surveillance (VS2005 to VS2011) as well as the International Workshops on Video Event Categorization, Tagging and Retrieval (VECTaR2009 and 2010).

I am also an Associate Editor of the Image and Vision Computing Journal. I am a member of the EPSRC College. The Digital Imaging Research Centre has become recognised as perhaps the leading centre for intelligent visual surveillance research in the UK, enjoying strong links with the police, Home Office, rail and underground operators both within the UK and the EU. I was recently on the International Advisory Panel of FOCUS - an Institute Centre of Excellence in sensors, multisensors and sensor networks run by the Swedish Defence Research Agency.