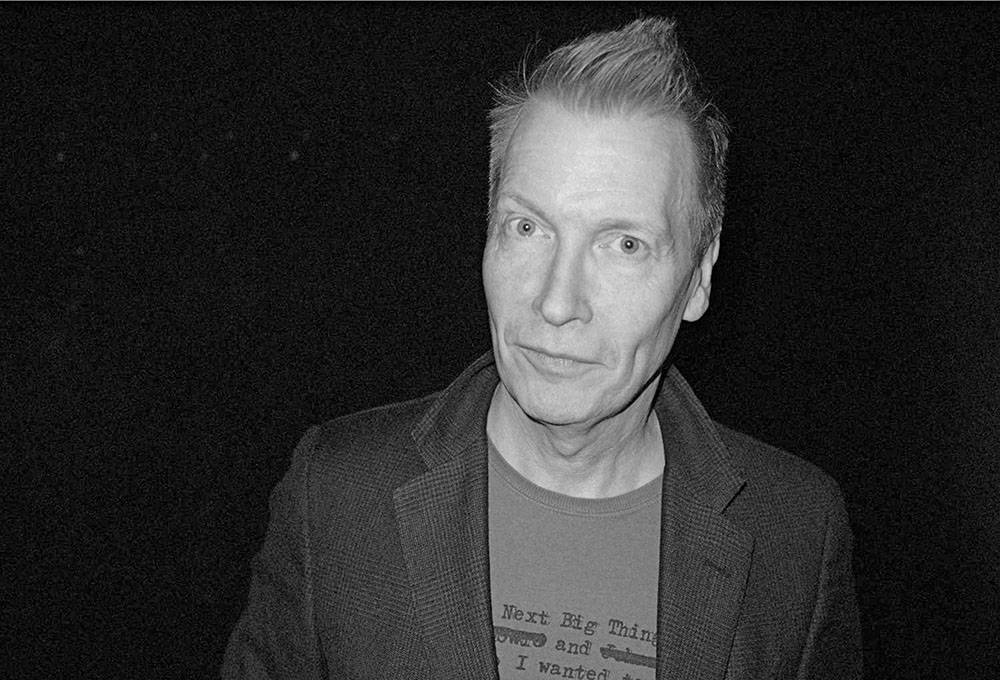 I was appointed Professor of Fashion & Design at Kingston School of Art in 2016. I am Fashion Features Editor-at-Large of Ponystep magazine, an associate lecturer at CSM and RCA and act as creative consultant at the Fashion Museum, Bath.

I originally studied fashion design at St Martin's School of Art, graduating in 1980.

During my career I have been fashion editor of BLITZ, The Evening Standard, Harpers & Queen, The Times and Elle. I won the Fashion Journalist of The Year Award in 1995 (it's inaugural year) and 1996.

I have always approached fashion as an artistic endeavour.

My work has always been autobiographical/memoir. I am fascinated by the presentation and reading of fashion as individual interpretation.  The personal perspective/singular vision of the writer, designer, commentator, creator is crucial. In this day and age, this is a particularly valuable currency. Information is abundant but how it is interpreted, packaged and re-presented (remade and remodelled) is everything. The access to a unique, personal archive has tremendous appeal.

I am drawn to storytelling through documented objects/artefacts/memorabilia/ephemera that offers shared experience and becomes a springboard for further exploration, investigation and contemplation of and around the subject.

My work is a curated/edited collection of moments and memories (some newly imagined), combined with new work created in response to these original objects. Every object has been designed, considered and constructed.

My work is a juxtaposition of words and pictures.