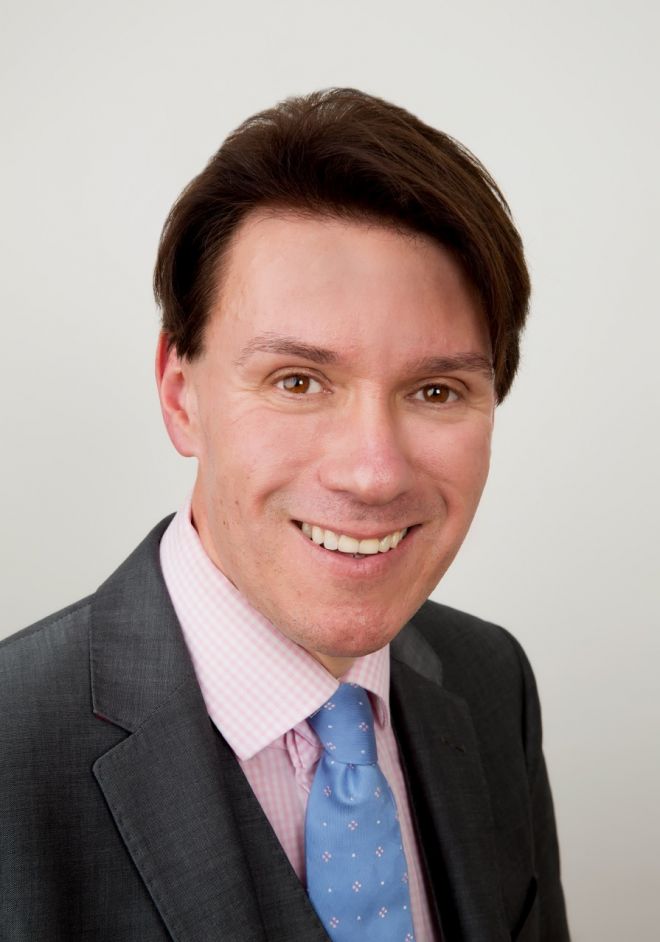 James Keeley studied Law at Kingston University in 1992, and since being called to the bar the following year, has been involved in some of the most significant cases in legal history.

James is passionate about helping the next generation, giving his time and energy to support and encourage them. He has been central to Kingston University's Inspire the Future campaign, encouraging young men and women from all backgrounds to get into higher education. He has also spoken at graduation ceremonies, been a mentor, and invited law students to the Middle Temple.

Why did you choose Kingston to study?

Kingston had one of the top Law Departments in the country. I also chose it because of the location, being in Surrey with access to the Thames and some beautiful parks, but also very near to the capital of the legal world, London.

Tell us a bit about your course.

I studied Law. At the time the Head of the Law School was the inspirational Professor Upex. Alongside him was Dr. Penny Darbyshire, who is still at Kingston and who has proved herself to be a pioneer in Law.

What have you been doing since graduating?

I have been involved in some of the most important cases in legal history. I have represented the poor, the vulnerable and the dispossessed. I have stood for Parliament. I continue to make a difference and do all I can to give inspiration, hope and help to the future generations of advocates and young people.

My life at Kingston was very difficult. My father died during my first year, and as an only child I did all I could to help my mother. I had a couple of jobs to help both of us financially, and I went home most weekends to make sure that my mother was well. However, I am still good friends with Professor Upex and Terence Rocca. It is these friendships that give me my best memories.

Yes, one of my dearest friends who studied Law with me, Terence Rocca, who is from Gibraltar. I am delighted to say that a lot of Gibraltarians still choose Kingston to study. Last year I had the great privilege of visiting Gibraltar. I was reunited with Terence, met local dignitaries and made a speech at a local school. It is my ambition to live a part of my life in there.

What is your greatest achievement to date?

Giving a voice to the poor, vulnerable and dispossessed. Making a difference and fighting for justice. Helping people get pupillages and tenancies, and giving people hope.

How did Kingston help prepare you for your career?

Through Professor Upex, doors were opened for me. This is what alumni should do for present and future students at Kingston. I had my eyes opened to people with different views and lifestyles to my own, some good and some bad.

I was brought up in poverty and on benefits, I went to the local comprehensive school and lived in a small council flat which we eventually lost. At the age of eleven, I had nowhere to live, no money for the gas and electricity meters. At the age of 15 and 16 I felt that my life was out of control and I became anorexic. At one point I weighed 6 stone.

However Kingston gave me a chance of a new life. I was very gentle and naïve when I enrolled, but by the time I had finished my degree and got into Bar School I had no choice but to toughen up.

How do you relax and take a break from you role?

I run. I ran four marathons last year. In the past I have raised money for Kingston care leavers. I love watching boxing and I write poetry.

Be true to yourself and help others. You will meet people who do not have the same values and principles that you do. However, do not let people treat you badly. Stand up to them. Tell them how you feel.

What should your generation do to support the next?

Do something. I am deeply ashamed of my generation in that we are not interested in helping those who are to follow. We have a mentality that says the only number is one, the only time is now and the only person is me. This is appalling. Therefore, I try and give all of me to the next generation. The energy I receive back is overwhelming and drives me to give more.

Tell us something that no-one would guess about you?

I am passionate about boxing! If I had not become a barrister I would have loved to have become a professional boxer.