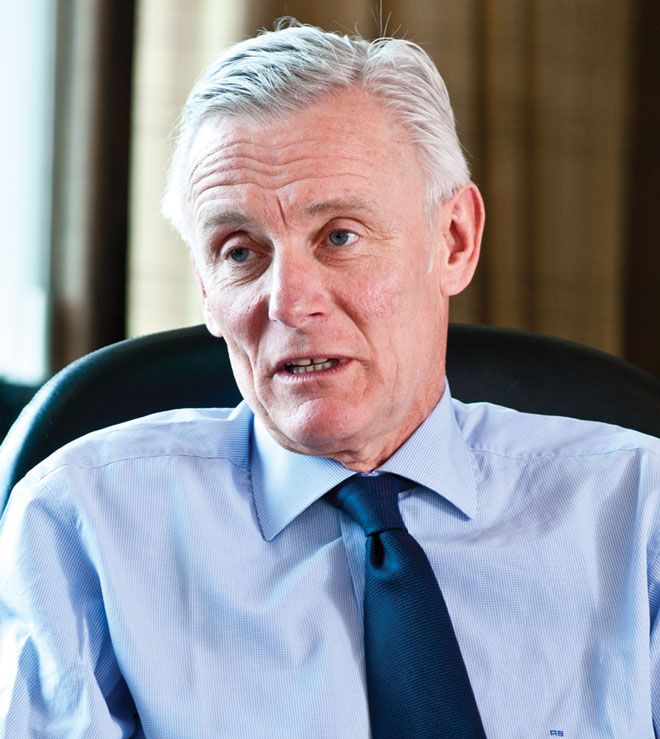 Tony led the German cable group Kabel Deutschland as Chairman from 2004-2013. Kabel Deutschland was grown from a basic television access business to a multi product and the fastest provider of broadband during this period. He oversaw the initial public offering (IPO) of the company in 2010 and its sale to Vodafone for €7.7 billion in 2013.

He served as Chief Executive of BSkyB from 1999-2003, and led the company to its strongest period of growth in its history, returning it to profitability while doubling the number of subscribers.

Having left school at 16, Tony initially turned his back on traditional education and took a job as an outside broadcast engineer with Thames Television, before joining British Satellite Broadcasting which was later taken over by Sky. He rose to become BSkyB Sports Head of Productions and Operations and General Manager, Broadcasting.

Tony also spent a number of years working in the USA as Chief Executive of the News Corporation/Liberty Media joint venture, FOX-LIBERTY networks. He was also a board member of the Olympic Delivery Authority for the London 2012 Olympic Games. Tony now serves as Chairman of Ambassador Theatre Group and of the Advisory Board of Portland Communications.  He is a Senior Adviser to Providence Equity, the world's largest private equity media investor. Tony is also a Fellow of the Royal Television Society.

"The Kingston MBA experience helped me to organise myself to achieve my career goals."