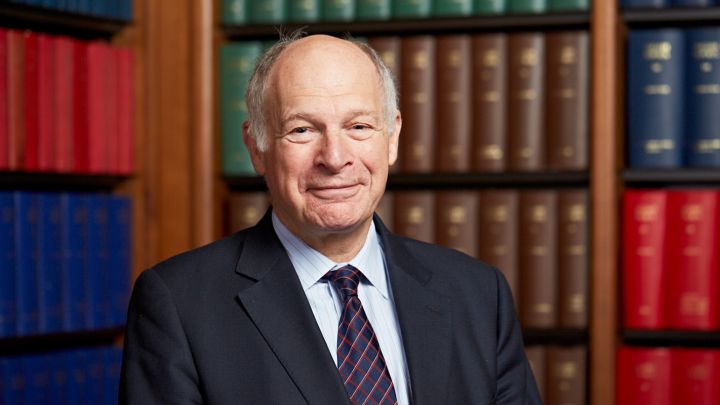 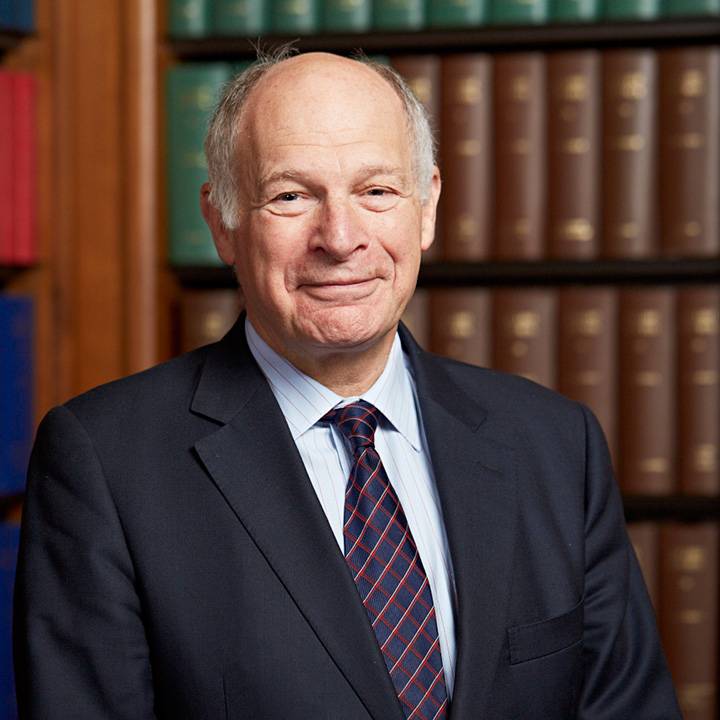 Lord Neuberger, President of the Supreme Court, will address nine issues raised by Kingston Law School students and academics
1. The separation of powers and the rule of law.
2. Do the methods used by lawyers and scientists overlap?
3. How do the English judges work with EU law?
4. Might the courts, by controlling ADR, minimise the loss of access to justice?
5. Privacy in an online era.
6. Political questions, to which there is no 'right' or 'wrong' answer, need to be determined by the legislature in a democracy, not judges.
7. Will the proposed closure of 91 courts and tribunals ensure access to justice?
8. Will the constitutional position of the UKSC change in the future, for the stronger?
9. Anything on Magna Carta.

About the speaker - Lord Neuberger

Lord Neuberger is the second President of the Supreme Court since it was opened by Her Majesty the Queen in October 2009 to replace the Appellate Committee of the House of Lords. He previously held the post of Master of the Rolls from 1 October 2009.

Born on 10 January 1948, Lord Neuberger was educated at Westminster School, later studied Chemistry at Christ Church, Oxford. After graduating he worked at the merchant bank, N M Rothschild & Sons from 1970-1973 until he entered Lincoln's Inn and was called to the Bar in 1974.

Lord Neuberger was made a Queen's Counsel (QC) in 1987 and became a Bencher for Lincoln's Inn in 1993. His first judicial appointment was as a Recorder from 1990 until 1996 when he was appointed a High Court judge in the Chancery Division and was then the Supervisory Chancery Judge for the Midland, Wales and Chester and Western Circuits 2000 - 2004.

In 1999, Lord Neuberger chaired the Advisory Committee on the Spoliation of Art (in the Holocaust). Since 2000, he has been a governor of the University of Arts London and in 2003 became the Chairman of the Schizophrenia Trust.

In January 2004, he was appointed a Lord Justice of Appeal. He also led an investigation for the Bar Council into widening access to the barrister profession. In 2007, he was made a Lord of Appeal in Ordinary and created a life peer as Baron Neuberger of Abbotsbury in the County of Dorset.