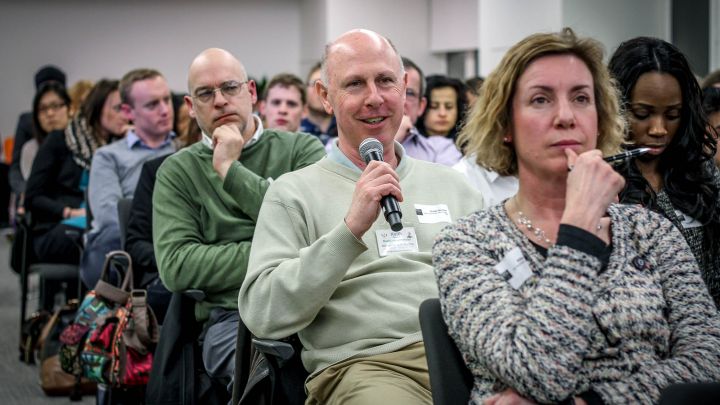 Erick has been the recluse in the family for the past decade. However, nobody except him knows why.

It all began 10 years ago on his 17th birthday: his life took a harrowing turn and was changed forever when he boarded a taxi. The driver and two accomplices raped him. For the then-teenager, there would be no police reports. No medical attention. No support groups or counselling. No telling of his family or closest friends.

After feeling broken for a decade, the 27-year-old is now ready to confront his past and to reclaim his future. Would he find the perpetrators? How would his family and friends react to his secrets? What would come of his romantic life? Is he prepared to face the judgment of Mexico's hypermasculine society?

This film delves into difficult questions surrounding the topic of the sexual violation of males  and the denial of the legitimacy of survivors in a society where there is no legal recognition of this as a crime, therefore police are not trained to respond and there are no service provisions to support survivors. Whereby male survivors feel alienated and invisible within society. This film aims to stimulate dialogue and discussion of a pressing issue that demands more resources for both survivors and their loved ones within our global community.

All are welcome to come along to a screening of this film, followed by a Q&A with director Mak CK, Dr Joanna Jamel, Senior Lecturer in Criminology and Forensic Psychology and Sam Thomson, an outreach worker from Survivors UK.

Dr Joanna Jamel
Dr Joanna Jamel has been researching this field for over 20 yrs. She has worked with the London Metropolitan Police in evaluating their Sexual Offences Investigative Technique (SOIT) Officers' service provision to male rape survivors on reporting their sexual victimisation. Her findings and recommendations have been used to inform training of these officers within the Metropolitan Police and other police forces. She previously sat on the Board of Trustees of Survivors UK and remains affiliated with them. She was also invited to participate in an event entitled "Breaking the Silence – Rape on Hollyoaks" and this was part of the Being A Man Festival at the SouthBank Centre at the Royal Festival Hall, London. Hosted by Male Survivors Manchester, where she sat on a panel with Duncan Craig (Survivors Manchester), Bryan Kirkwood (Executive Producer, Hollyoaks) and James Sutton (Actor, Hollyoaks - who played the character John Paul, a teacher who was raped by his student) for public discussion and Q&A on male rape. She is also internationally published on the subject of male rape and continues to raise awareness through her research-led teaching of undergraduate and postgraduate criminology students at Kingston University.