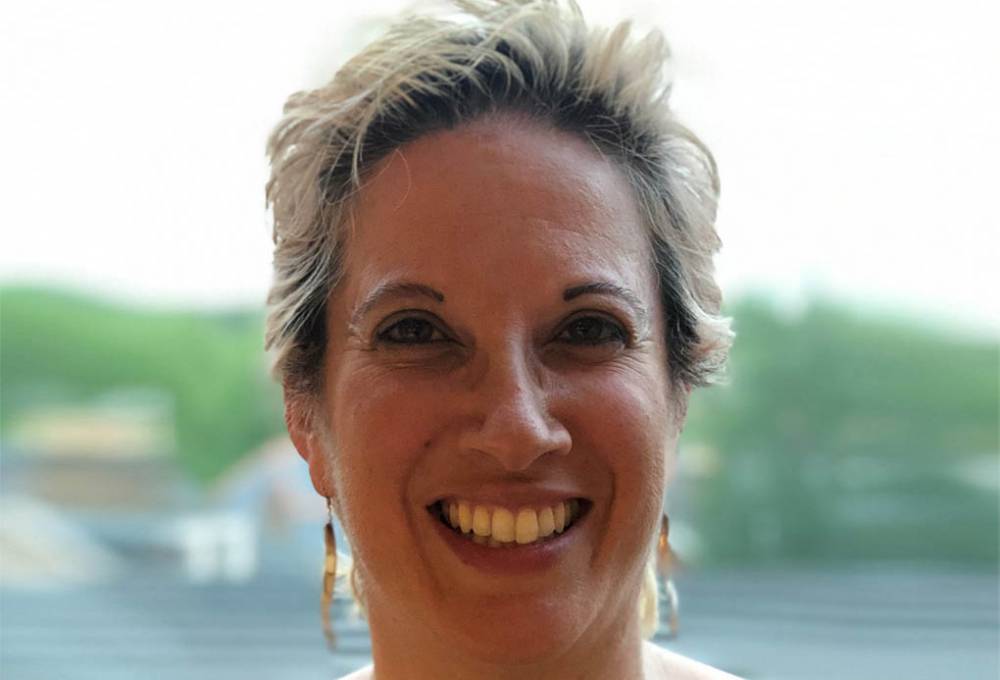 I lecture on Diversity and Discrimination in the Criminal Justice System (UG) and Investigative and Legal Processes in Forensic Psychology (PG) and specialise in studying marginalised, under-researched and underserved gender groups to identify issues and facilitate the improvement of needs-directed services. Previously, I evaluated the Metropolitan Police Service's response to male victims of rape, and am internationally published on areas such as policing, male rape and male sex work. I have also consulted on the topic of male rape being addressed in theatre, e.g., 'Finishing Touches' and documented on film "One Taxi Ride". I have written about the discrimination experienced by trans people as a result of international penal policies. And, published the first book dedicated to the subject of hate crime which targets trans people entitled "Transphobic Hate Crime", on which I recently presented at the 28th Session of the Commission on Crime Prevention and Criminal Justice (UNODC) Vienna, Austria.

The following are examples of dissertation topics I have previously supervised: