The Power, Conflict and In/Securities research group has interests across a range of significant fields of social science: cultural representations of and the impact of wars and militarisation; prisoners of war; the construction of public and governmental perceptions of in/security and the processes and power relations underlying these; public understandings of the nuclear industry; risk, (in)security and protection; Arab/Israeli conflict; peacekeeping and humanitarian intervention; and political violence.

Much of the group's research is conducted in collaboration with colleagues at other institutions and internationally. The group is home to PhD and postdoctoral researchers who are carrying out research within the field.

The group seeks to enhance the consideration of Power, Conflict and In/Securities and it is open to anybody with an interest in this broad and important field. All are welcome.

Securing the future of nuclear power through heritage-making (2015–)

Heritage institutions such as museums are crucial sites where the modern de-industrialising society seeks to develop viable governmental frameworks for governing both the past legacies and futures of the nuclear industry.

The project analyses the complex dynamics of an embedded military presence in Tidworth, a historic garrison town on the edge of Salisbury Plain, and explores the impact of the military footprint in a locality shaped by more than a century of continuous war-preparation.

The politics of military loss in Europe (2014–2015, funded by the Swedish Research Council)

This project is a Swedish Research Council-funded feminist study of the impact of military deaths in Iraq and Afghanistan. This comparative project examines how deaths of European soldiers in Afghanistan are given societal meanings and justifications and how these losses have been politically framed and handled.

Hawkins's project produced a database from 250,000 membership cards relating to members of Voluntary Aid Detachments (VADs), now accessible via the British Red cross website. The information on the cards provides invaluable insight into the British Red Cross volunteers during the war effort. Through the construction of the database, Hawkins' research has had an impact on the knowledge and awareness of the public by massively increasing the accessibility of an important archive. It has led to the creation of a volunteer network of over 800 people, establishing networks of interested participants beyond the academy. It has also informed work in the heritage sector, as the resources of the database have been drawn on by a number of museums and galleries. BRC educational materials, built from and using the records, to commemorate the WW1 Centenary have been downloaded over 2,000 times. Eight museums have made use of the resource in their own WW1 projects.

(Re)Placing Chernobyl, convened and chaired by Dr Rindzeviciute, was an online webinar discussing the cultural legacies of the Chernobyl with participation of Johan Renck, the director of the HBO Chernobyl miniseries, Simon Evans, the head of the EBRD Chernobyl shelter project, and engineering and social and humanities scholars. In cooperation with the SSEES-UCL and the Embassy of Lithuania in the UK. Live streamed by Art and Media Programme at the MIT, USA, and the Environmental Humanities department, KTH Royal Institute of Technology, Sweden.

Dr Rindzeviciute was a member of scientific committee of the international workshop The Nuclear and Social Science Nexus: Challenges and Opportunities for Speaking across the Disciplinary Divide, organised by the Nuclear Energy Agency, OECD Headquarters, Paris, France.

Dr Rindzeviciute convened and chaired "Atomic Heritage: Assembling Atomic Cultures, Communities and Knowledge, Sessions 1 and 2" and "Cybernetics: Past and Future," the Annual Meeting of the Society for the History of Technology (SHOT), Milan, Italy.

Dr Rindzeviciute convened and chaired three workshops bringing leading heritage practitioners and scholars of nuclear science and technology. Collecting: Assembling Nuclear Cultural Heritage took place at Kingston University on 25 January and 15 March 2019, and at Thurso in Scotland in September 2019. There was participation from representatives of the Nuclear Decommissioning Authority, Sellafield Ltd, Dounreay Ltd, Nucleus Archives, the OECD Nuclear Energy Agency, Science Museum in London, Deutsches Museum, the National Museum of Scotland, Historic England, Historic Environment Scotland, the Khlopin Radium Institute Museum in Saint Petersburg, the Cultural and Historical Centre of Rosatom in Moscow, the universities of Edinburgh, Exeter, Goldsmiths, the UCL and others.

The PhD and the powerful: a BISA postgraduate workshop (November 2018)

Read about this workshop, held at Kingston University in November 2018.

Dr Finn, one of the co-organisers of the workshop together with Dr Cerella, later published The PhD and the Powerful.

Dr Rindzeviciute, with Jonas Zukauskas, designed and presented an exhibit on the Lithuanian nuclear history at the exhibition Baltic Material Assemblies, the Royal Institute of British Architects (RIBA) and the Architectural Association (AA), London, UK. The exhibit ran from 1 to 25 March 2018.

Dr Rindzeviciute designed this week-long session of tutorials – an international artist residency in relation to the exhibition "Trauma and Revival", curated by Peter Weibel, supported by the EU Culture Programme and consortium, based at Kim? Contemporary Art Centre, Riga, Latvia.

Research in the Department of Politics 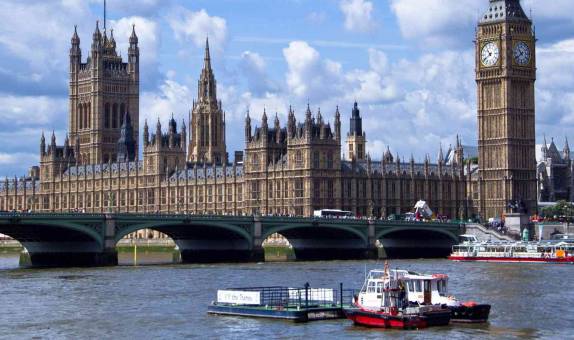 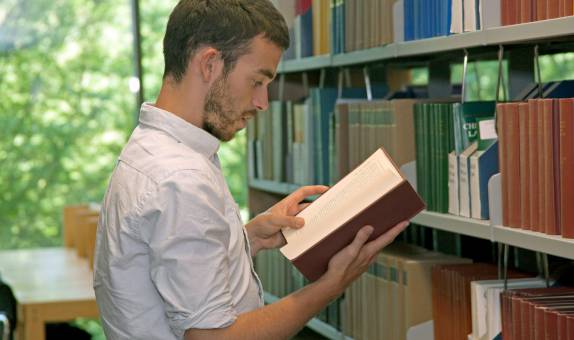 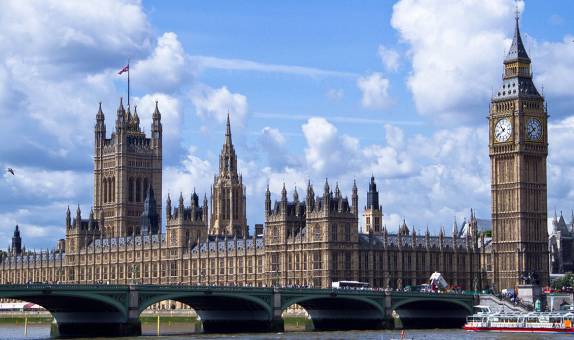 Research in the Department of Politics 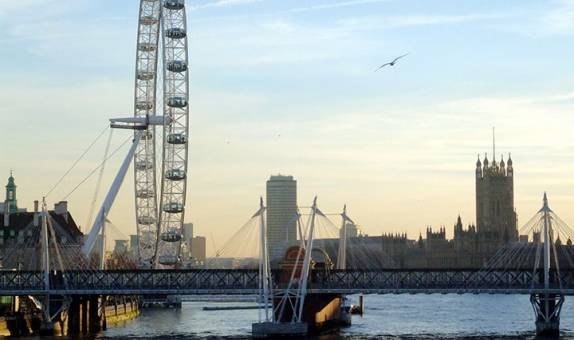 Study in the Department of Politics