London is one of the most exciting cities in the world. And with more than 100,000 international students studying here – more than in any other city – it's a great place to be a student.

You'll have a lot of fun exploring the city, from taking a ride on the famous London Eye to visiting historical landmarks such as Big Ben and the Tower of London.

London is a global centre of culture. The city has: 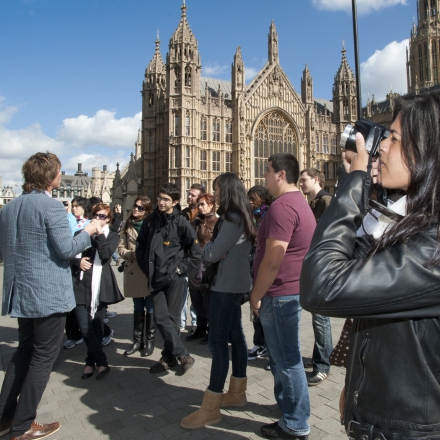 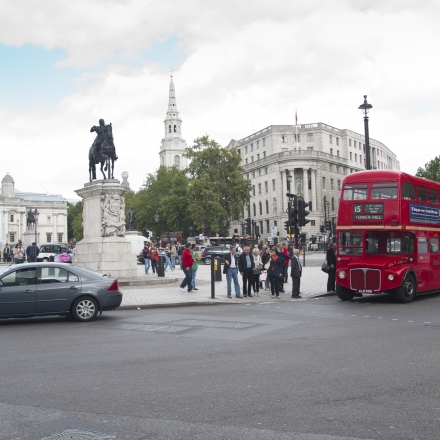 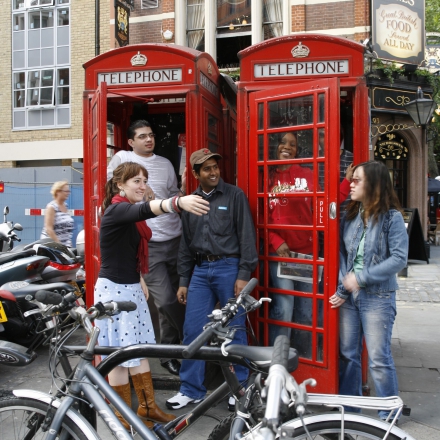 When you are ready to take a break from your studies, London provides: 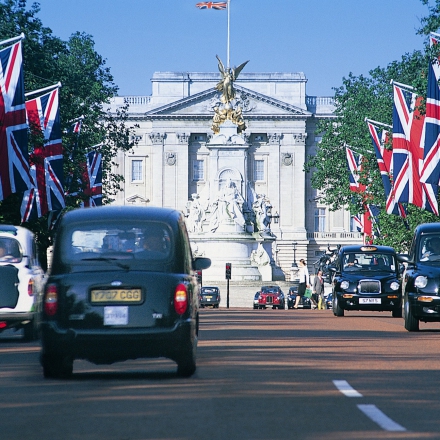 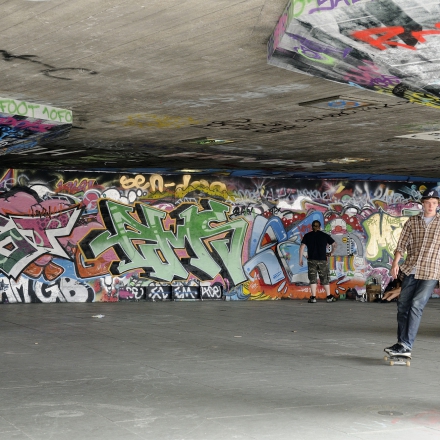 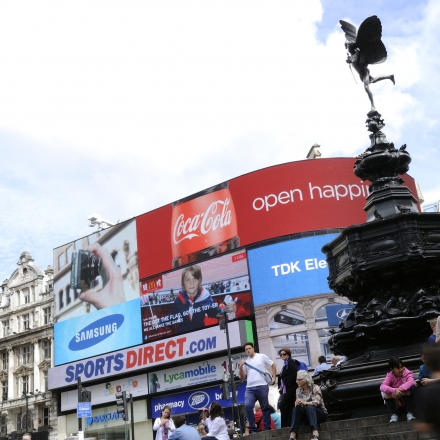 London offers fantastic employment and work experience opportunities. London is a centre for: 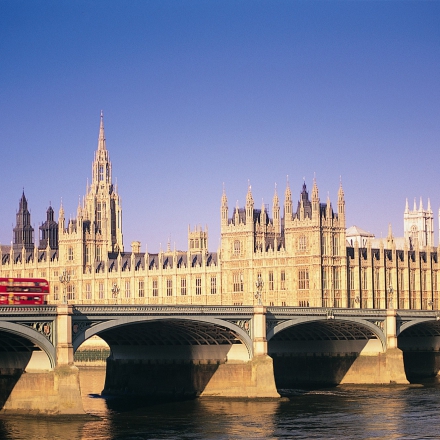 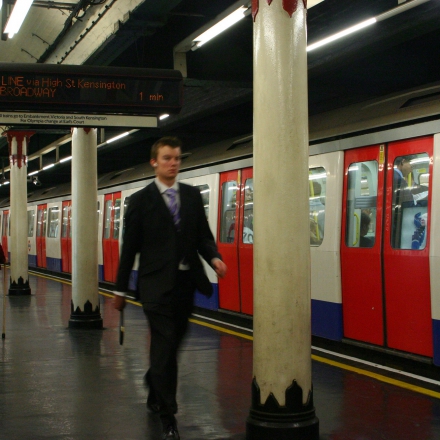 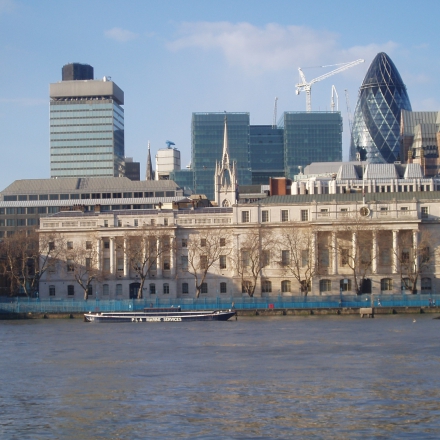 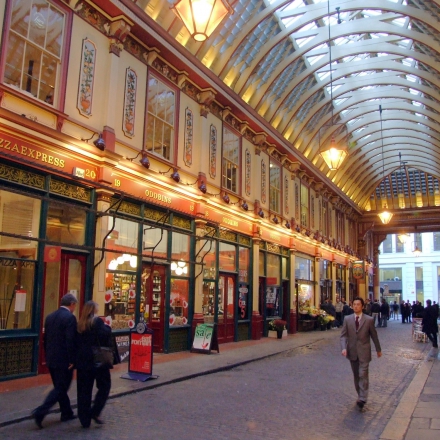 London is an ideal base from which to explore Europe. Paris is only two and half hours away by train, and low-cost airlines fly from London's airports to cities all over Europe.

Find out more from the Study London and Visit London websites.

See our latest prospectuses to find out more about studying at Kingston:

Watch our video to hear some of our current students answer some frequently asked questions about starting university. 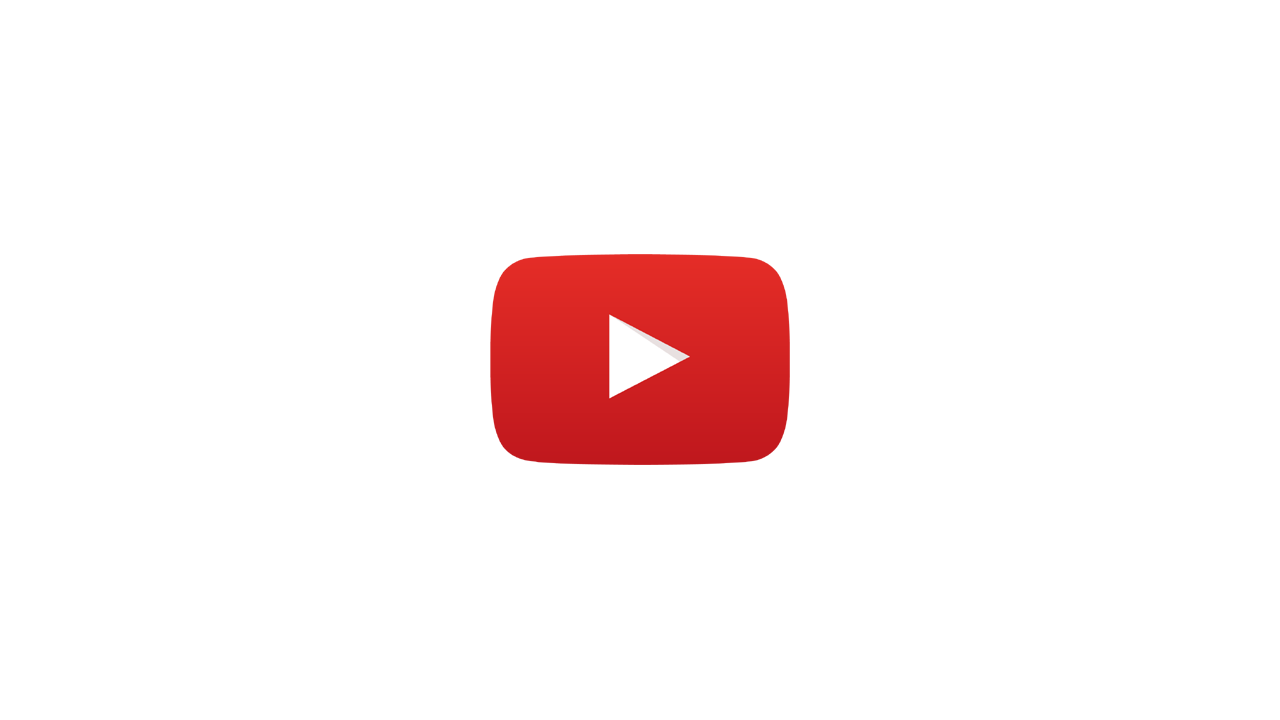