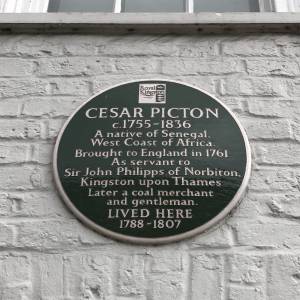 Kingston University historian Dr Steven Woodbridge explores how recent research inspired by Black History Month is shining a light on the Black history of Kingston and its surrounding areas.

Although Black people have lived in this country since Roman times, members of Britain's Black community were first recorded officially in the Tudor period - and one talented Black musician was a regular presence just down the road at Hampton Court Palace, during the reign of King Henry VIII. Paintings from the time show that John Blanke was a Black trumpeter, one of the six elite trumpeters in the Royal retinue to the King (the other five were white). Blanke was clearly well-regarded by Henry, as he successfully petitioned the King for a wage increase.... 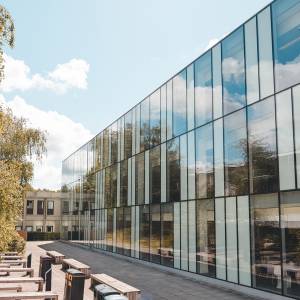 A message to students, staff and alumni from Vice-Chancellor Professor Steven Spier:

As October gets under way, so too does Black History Month - an opportunity for us all to reflect on and celebrate the many achievements of the Black community in Britain and the rich and longstanding contribution people of African and Caribbean descent have made to British society and culture.... 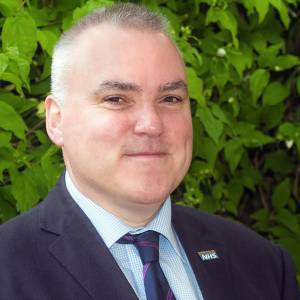 Professor Tom Quinn, lead for the Emergency, Cardiovascular and Critical Care Research Group in the Faculty of Health, Social Care and Education, run jointly by Kingston and St George's, begins a three-year term of office with the NHS Trust with immediate effect.... 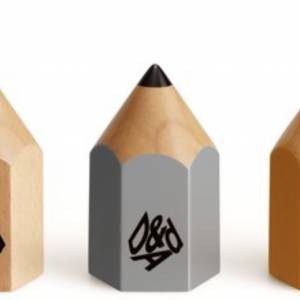 A Kingston University creative economy student has won a prestigious New Blood Pencil from the D&AD Awards, for designing a campaign for computing giant Intel that features magnified images of microprocessors alongside the global challenges the technology firm is trying to solve.

The D&AD Awards recognise creative excellence in design and advertising and attract entries from around the world. The New Blood category is a platform for budding students and young creatives to showcase their talent on briefs set by real clients and judged by the industry's top creatives.... 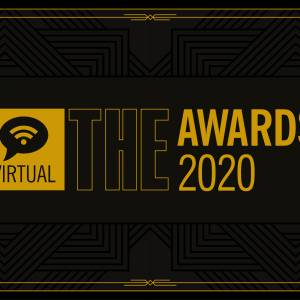 Kingston University and its pioneering staff have been shortlisted by sector-leading publication Times Higher Education for its prestigious annual awards, which recognise outstanding work in higher education. 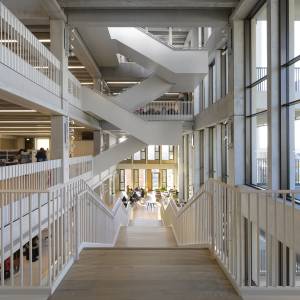 Kingston University will be throwing open its doors in the virtual realm as part of Open House 2020 - a festival celebrating London's most striking architecture. The annual event sees boroughs open up dozens of iconic buildings and hidden gems for the public to explore and learn more about their history and significance in their local communities.

The University's flagship Town House building and Kingston School of Art's newly renovated Mill Street Building at Knights Park will be showcased through free virtual tours during the event on 19 and 20 September.... 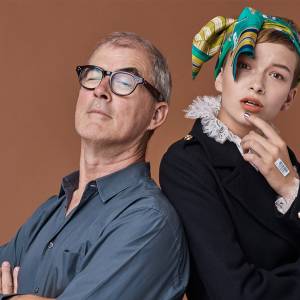 Kingston School of Art staff and students have paid tribute to lecturer Michael Woolley, who passed away during the summer.

Michael was an internationally renowned fashion photographer, whose work featured in the world's most iconic magazines, including Vogue, Elle and Marie Claire. During the last five years, he shared his knowledge, experience and passion with Kingston School of Art students as a visiting lecturer in fashion photography.... 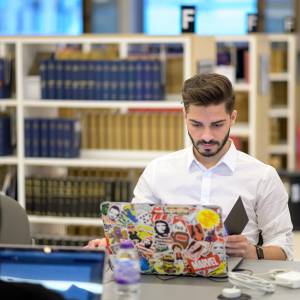 Its continued improvement in the rankings follows a rise of 10 places in last year's Guardian tables, which saw it propelled into the listing of the top 50 institutions in the United Kingdom, up 23 places on the previous year....