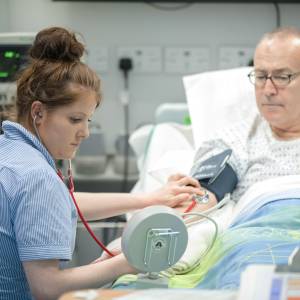 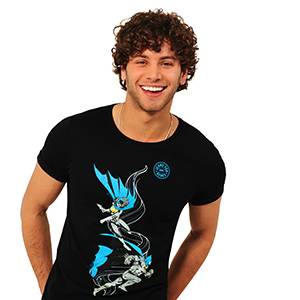 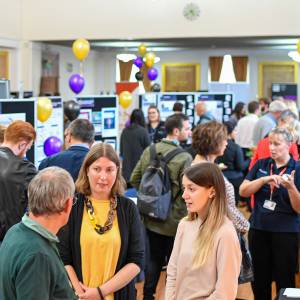 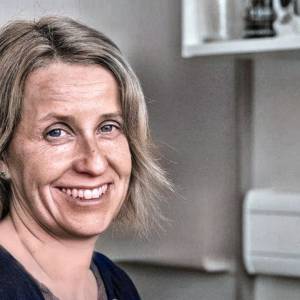 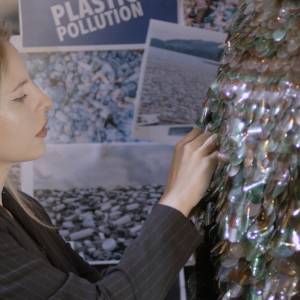 With the climate crisis at the forefront of young people's minds, a Kingston School of Art MA Fashion student has swung into action, creating a sustainability-themed collection made from waste plastic she collected from a forest. Aura Olarean has created eight dresses, each adorned with clear, green or brown plastic, which she hopes will highlight plastic use and how the fashion industry can create a more environment-friendly approach to its practices.

A love of nature has inspired Aura's collection and informed the shapes that make up the multi-coloured unaltered plastic, some still emblazoned with expiry dates for its original contents. "I use a lot of flower shapes in my collection to reflect my connection to nature which I feel very deeply," she explained. "I want people to think about what they can do to use less plastic in their lives. If my work can inspire five people to use less plastic, I'll feel that it has all been worthwhile."... 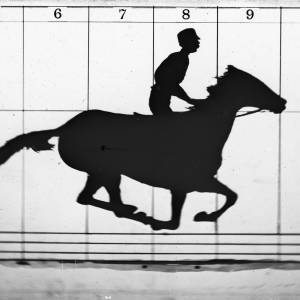 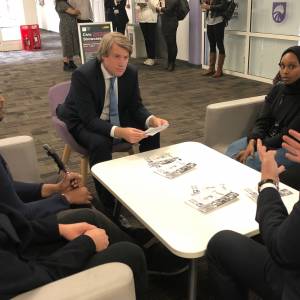 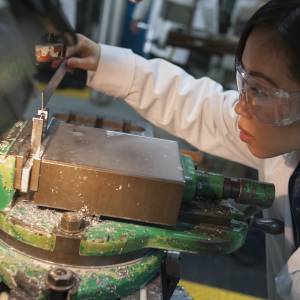