Welcome to Historic Kingston Upon Thames 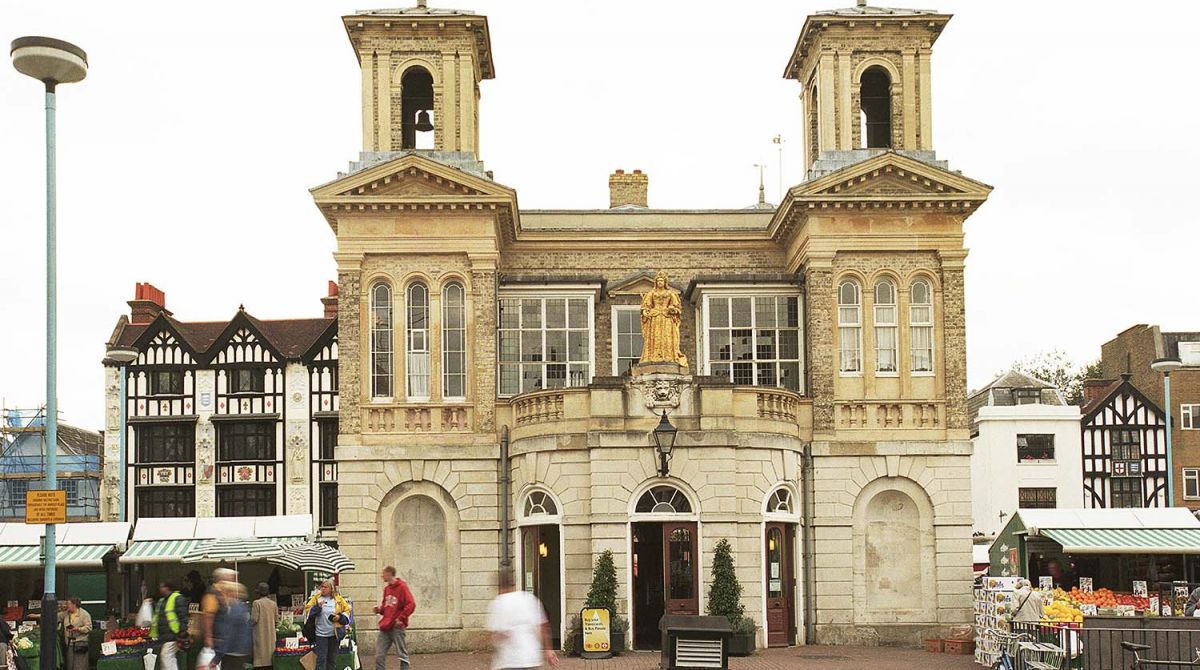 The market place with Market House built around 1840.

Kingston upon Thames has a long and rich history. The town of Kingston was first recorded in royal records in the year 838. By the tenth century, Kingston had become a coronation centre where Saxon kings were crowned.

An important centre for industry and trade 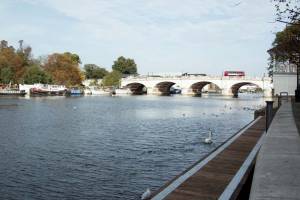 Kingston's location on the banks of the River Thames, 12 miles from central London, made it an important route for trade and industry and for centuries Kingston Bridge was the first crossing upstream from London Bridge. 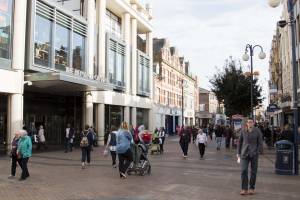 While there is virtually no manufacturing industry left in the town, it remains a busy shopping centre with a vibrant market, a theatre, cinema, shops, bars and restaurants.

Hampton Court Palace is just under 3 miles upstream of Kingston.  You can easily reach there from Kingston by train or take a leisurely riverboat cruise. 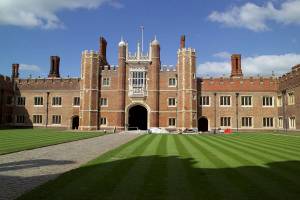 Building of the palace began in 1515 and was the home of King Henry VIII.  Today, the palace is open to the public and is a major tourist attraction. 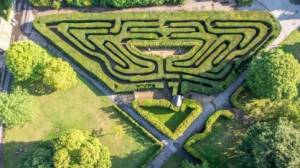 One of the highlights at Hampton Court are the spectacular palace gardens including the UK's oldest surviving hedge maze which is over 300 years old.  Leave yourself plenty of time to find your way out - it's harder than you might think!

We are very lucky to have amazing parks right on our doorstep including two Royal Parks.  Richmond Park is the largest of the 8 Royal Parks in London with an area of 2,500 acres.  From its highest point you can clearly see St Paul's Cathedral 12 miles away. 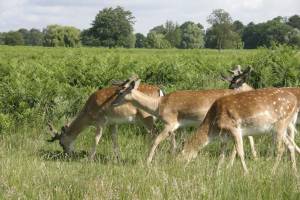 Today the deer live peacefully in both parks which also give visitors access to acres of bicycle paths, open parkland and woodland gardens with wonderful plants and birdlife.

You could hire a bike and take a picnic for a lovely summer day out.

We hope that gives you a flavour of the history of Kingston and some of the things you might like to see and do during your summer school visit. 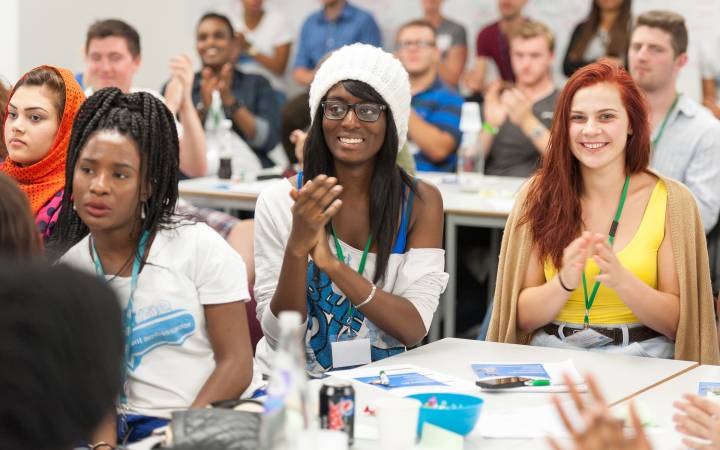 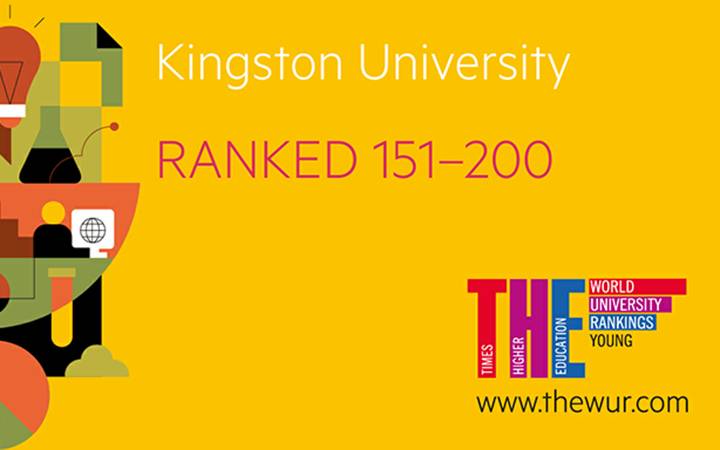 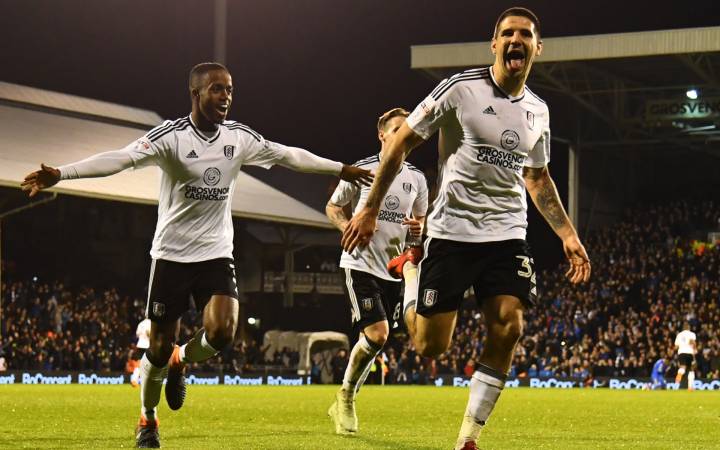 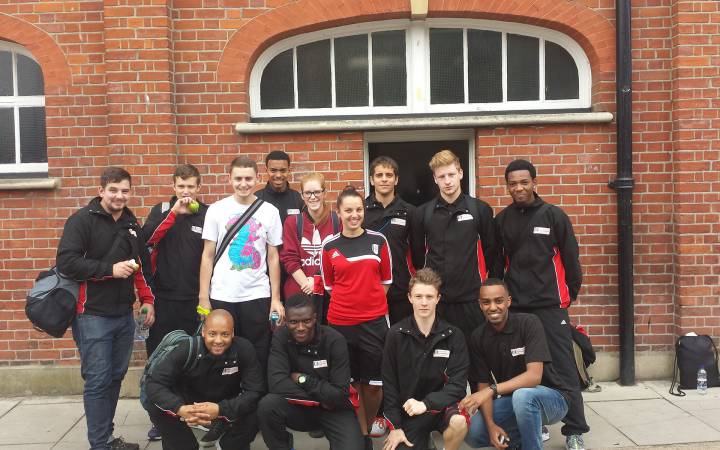