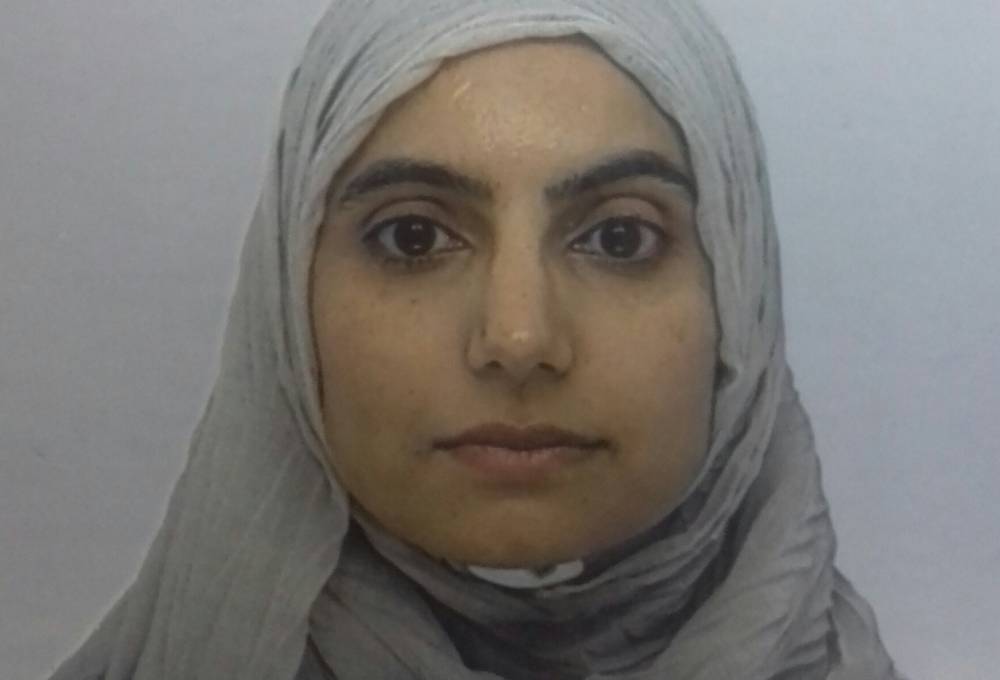 When an infant is born to the mother infected with the sexually transmitted disease gonorrhoea, caused by the bacteria Neisseria gonorrhoea, up to 48% will develop opthalmia neonatorum and up to 10% of those who receive prophylaxis will still develop infection. The bacteria cause ulceration of the cornea, perforation, and inflammation, which can lead to significant visual loss or blondness, even with treatment. Up to 80% of women do not know that they are infected, as they do not have symptoms.

Diagnosis of cases of gonorrhoea have doubled between 2008 and 2013, with 29,291 new cases in 2013 in England. Over the years, Neisseria gonorrhoea has developed resistance to the antibiotics used against it, such that no single antibiotic is recommended. Instead, third generation cephalosporin, the former recommended antimicrobial of choice, are used in combination with azithromycin, due the resistance reported in Japan. Since then, resistant isolates have been reported in North America and Europe, including a recent outbreak in Leeds.

The molecular and genetic mechanisms that underlie the pathogenesis of gonococcal eye infections are poorly understood. A great deal of the focus of gonococcal research is on the sexually transmitted infection and its impact upon reproductive health. With the rise in multi-drug antibiotic resistance, we are facing a future of untreatable gonorrhoea. In 1880, the pre-antibiotic era, up to 79% of children in institutions for the blind had been blind since birth due to gonococcal opthalmia neonatorum. Without effective treatment infants and adults face future similar to the pre-antibiotic past.

The aim of this PhD project will be to identify the underlying pathogenesis mechanisms responsible for ocular damage, including perforation and corneal melt that occur during infection with Neisseria gonorrhoea. Using this knowledge it may be possible to develop a treatment that can prevent damage by interfering with these mechanisms.

We have model system using bovine eyes, which mimics the response of the human eye with regards to irritation and tissue damage. This model system will be used during this PhD studentship to investigate the molecular and genetic mechanisms responsible for pathogenesis of gonococcal keratitis. Whole live bacterial cells, bacterial cell culture supernatants containing secreted proteins, cellular fractions containing selected proteins, and specially engineered deletion mutants will be explored in this model system.

As a PhD student in Kingston University London I am doing research on Neisseria gonorrhoeae with Dr. Snyder Lori to find pathogenic factor causing blindness to the newborns worldwide.

I have completed masters in zoology from Mirpur University of Science and Technology (Pakistan) and second masters in biotechnology from Sheffield Hallam University (UK), where i started doing research with Dr. Susan Laird on a project " determination of Leukaemia inhibitory factor with in endometrium cancer cell lines", that short research project enhanced my research and practical skills and made me more passionate to do more research in biological field.