Brainy Kids is a pioneer in award-winning children's educational tools, producing resources such as videos, books, games, flash cards and toys for over 15 years. Their products are developed based on research revolving around how to enhance children's education.

Brainy Kids faced the issue of how to incorporate current technology in to its products; the increasing irrelevance of videos brought on by the growing popularity of tablets, such as the iPad, meant the company needed to adapt. The original idea was to simply develop interactive videos, however it was then suggested that a developmental psychologist become involved, which is when Dr Jo Van Herwegen was approached in 2013.

Dr Van Herwegen was approached by Melrose Kids, the distributor for Africa and Europe for Brainy Kids' products. After being provided with templates of different types of games that could be developed, Dr Jo Van Herwegen opted to design some interactive games that challenged children at different ages and levels, with the aim of allowing children to grow and develop their knowledge. Dr Van Herwegen provided Melrose Kids with the content they needed to create stimulating and interactive games at varying levels of difficulty for children.

Melanie Thomas, Director at Melrose Kids Ltd, said, "Our relationship with Dr Van Herwegen and her colleagues has been a success.  We hope that parents will feel confident that their children are benefiting when they learn through playing with Brainy Kids Interactive Games and Video Learning Programme"

The fact that these games have been designed by experts enhances their validity, which is important in a saturated market such as children's tablet gaming. Being able to show that their games are developed by experts allows Brainy Kids to further establish their brand as a trustworthy one.

This project inspired Dr Van Herwegen to further research interactive tablet games for pre-schoolers, which led to her finding that the market was lacking in games focusing on science knowledge development. In collaboration with Dr Harriet Tenenbaum, a reader in psychology the University of Surrey, Dr Jo Van Herwegen has since developed a number of science games for Brainy Kids and is currently assessing the impact of these games on children in a pilot study with the help of some Kingston University MSc Child Psychology students. 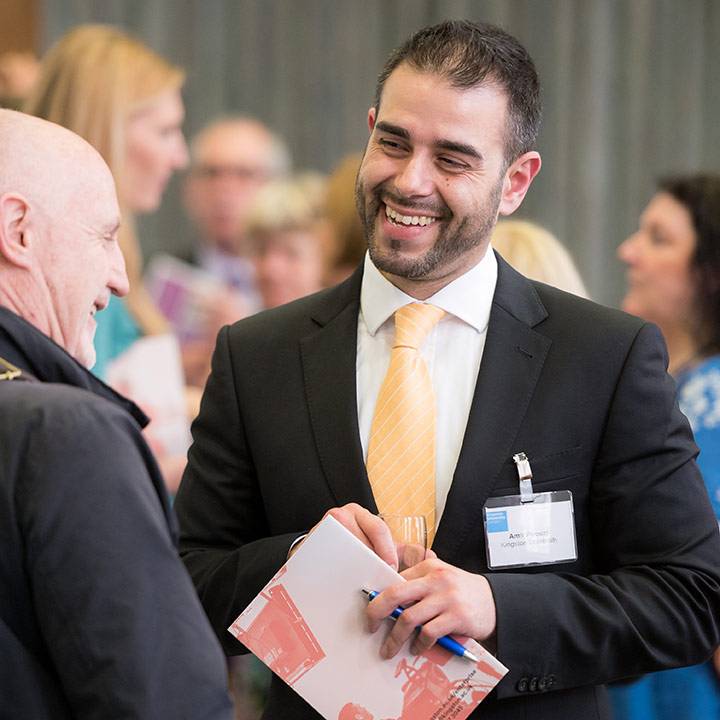