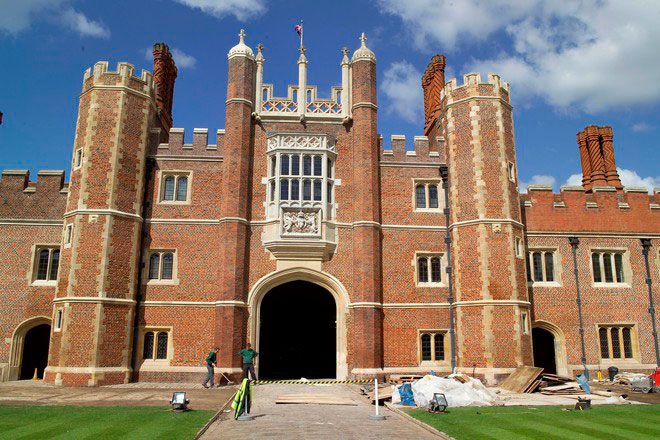 Kingston University's most celebrated KTP was a three-year project funded by the Arts and Humanities Research Council (AHRC).

Susannah Lipscombe, now a renowned historian and television presenter, was recruited as a research curator based at Hampton Court Palace. The KTP project aimed to redesign the way that visitors experience the Tudor sections of Hampton Court. The new interpretation was titled 'Henry VIII: Heads and Hearts'.

Lipscombe wrote text for a range of media to immerse visitors in Henry's world, and included displays, publications, audio guides, a website and a Twitter feed, 'I am Henry VIII'. She also designed new visitor costumes and Tudor inspired warders' uniforms, and briefed staff and volunteers on the latest research findings. For example, she explained how the Privy Council worked, who was present and what they discussed, which enabled the Council Chamber to be opened to the public (for the first time) with an innovative multimedia display that immerses visitors in key debates of the time.

In addition, Lipscombe implemented a strategy to build links with the research community. She set up an interdisciplinary research advisory panel and organised a successful conference on Henry VIII, cosponsored by the University, and a series of public talks. She published a book, 1536: The year that changed Henry VIII and wrote a paper on her experience of bringing history to the public for The Public Historian. These initiatives contributed to a significant increase in Hampton Court's income.

In 2009, the final year of the KTP project, there were an additional 115,287 visitors to the palace, up 43 per cent on the same period in the previous year, compared with a 12.8 per cent increase in visitors to other comparable attractions. Importantly, the number of domestic visitors increased sharply; local and domestic repeat visitors are considered crucial for community engagement and stabilising income streams. Dr Lucy Worsley, Chief Curator for Historic Royal Palaces (and now also a famous television presenter), said the innovative KTP with Kingston University, and the resulting exhibition, had been "...a huge success economically and culturally. It has helped to boost visitor numbers to the highest level for a decade, and that income is crucial to ensuring Hampton Court Palace is looked after and kept open for people all over the world to visit."

In 2012, the project won the AHRC sponsored KTP Award for Humanities for the Creative Economy. 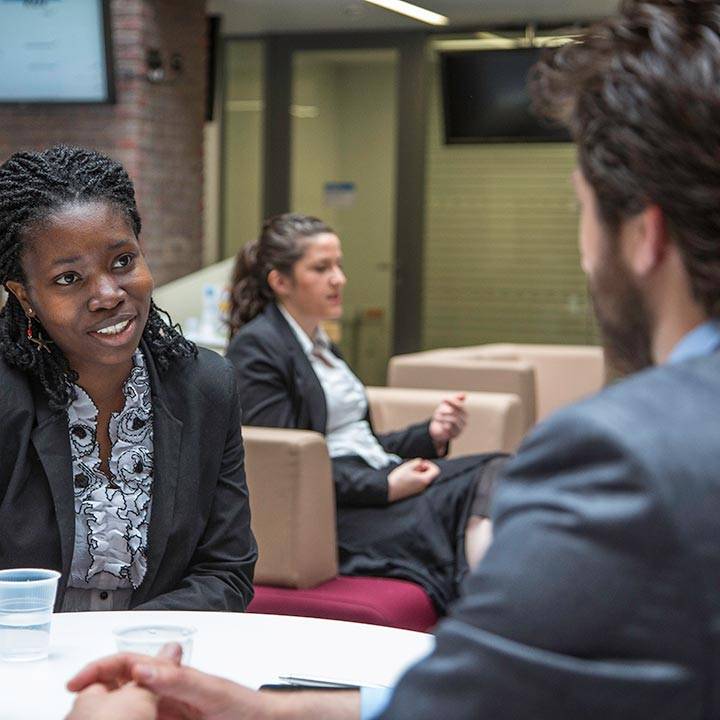