Historically BME communities have been over-researched with very little positive outcome. Although valuable outreach work had already been carried out in Kingston upon Thames, the police and local authority still felt that there was a lot more work to do in improving communication and encouraging engagement with the Muslim community.

Professor Julia Davidson from the School of Social Sciences led the project with Kingston Metropolitan Police and the local authority to provide a more detailed understanding of:

Julie Grove-Hills analysed the demographics of Kingston's Muslim communities and reviewed existing research. The two Government Placement Fellowships were held by Rupa Huq and Heidi Seetzen who undertook the second qualitative phase of the project. This involved successfully gaining access to the community to carry out interviews, bearing in mind cultural differences, sensitivities around the topic and expected difficulties in establishing contact.

This was the first piece of major research that explored the adequate engagement of BME communities in Kingston and the project formed part of a wider government drive to overcome communication boundaries that exist between the police, local authorities and Muslim communities.

The research findings will be invaluable in assisting to develop policies and allocate funding in the most effective way to meet the needs of BME communities in the Kingston area and crucially, the project has helped to open up trusting communication channels.

The Faculty of Arts and Social Sciences also organised an ‘Understanding Islam' conference attended by the police, social services and members of the community. The aims were to dispel common myths about Islam by offering a concise guide to basic concepts, drawing on contemporary examples from British society.

The conference also offered an opportunity to explore rarely discussed issues such as, the experiences of British Muslim youths in the British education system and the role of Muslim media in the UK and how art and culture can be harnessed to fight extremism. 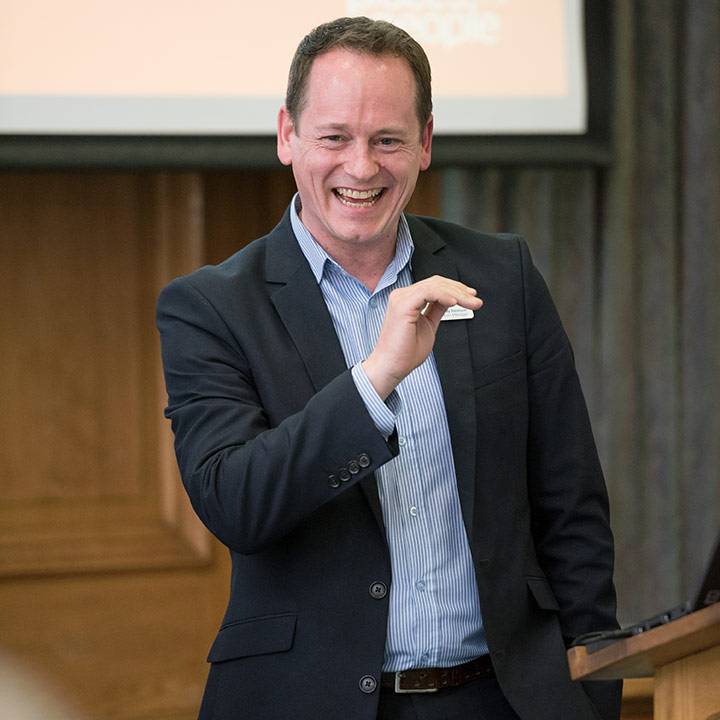