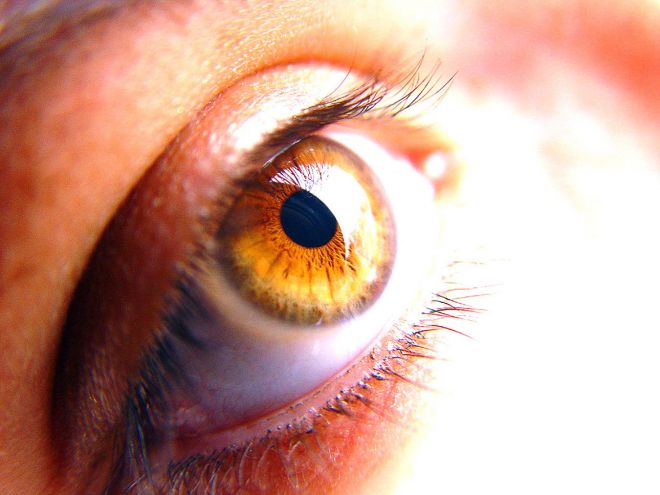 Rayner Intraocular Lenses Limited is a leader in the development and manufacture of intraocular lenses - lenses which are implanted in the eye to treat cataracts or sight problems.

Rayner manufactured the world's first ever implant for the surgeon and inventor of the intraocular lens (IOL), Sir Harold Ridley, in 1949. The company has grown rapidly over the last five years and sells into the private and NHS markets in the UK, and exports its products to over 70 countries worldwide.

To build on this success and to remain competitive, Rayner wanted a better understanding of the materials used to make IOLs.

Rayner lacked the biomaterials and surface chemistry expertise to take on this project alone. Dr Baljit Ghatora, Senior Lecturer in the School of Pharmacy and Chemistry had previously contacted the company about using some samples in her research. Both parties took an interest in each other's work and built up a relationship which eventually led to the application for a KTP grant.

A KTP was awarded for £60,000 which covered approximately two thirds of the project costs. This included the recruitment of PhD Pharmaceutical and Biomedical Sciences graduate, Joseph Lacey, as the KTP ‘Associate' to manage the project.
Based within the company's offices in Hove, and with support from Dr Ghatora, Joseph worked on the two-year project which developed an artificial human eye model simulating real conditions in order to investigate new and existing intraocular products.

The project was very successful and has provided Rayner with new knowledge and understanding of IOL materials. The KTP was awarded a ‘very good' rating from the funders, InnovateUK and Joseph has now been taken on as a permanent member of Rayner's staff.

The new knowledge gained from the analytical techniques and instrumentation in this research was embedded within the company throughout the project– a key objective of the KTP model.

"We have enjoyed the opportunity of working closely with Kingston University during this KTP. The knowledge and technical capabilities that come with this partnership have stretched beyond the boundaries of the project and into other areas of our company." Dr Dan Purchase, Head of Optics, Rayner Intraocular Lenses Limited. 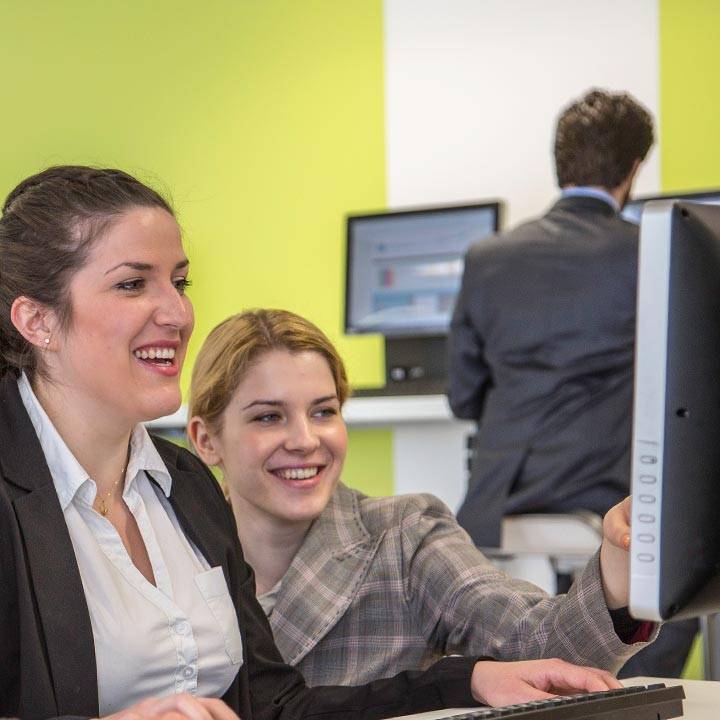