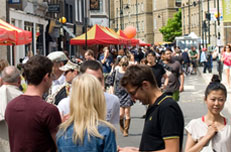 Renaisi is an award-winning social enterprise based in east London operating in the regeneration sector. It has recently completed a successful two-year KTP with Professor Matthew Humphreys of Kingston University's School of Law and Robert Sugden, a Business BA(Hons) graduate who was recruited as the associate.

The original aim of the KTP was to understand recent changes to regeneration policy and funding brought about by the economic crisis and the change in government. As the recession began to hit, coupled with the fact that a large number of Renaisi's clients in the public sector were experiencing severe financial cuts, the KTP team had to quickly understand how this would impact on the company and adapt their offer to take full advantage of the changes.

With support from both Professor Humphreys and Renaisi, Robert contributed greatly to the company's business plan, project managed new product development, researched and communicated political and sector developments and travelled the USA to investigate community-led development, the results of which have now hugely informed Renaisi's strategy.

Another key objective of the KTP was to improve internal operations that would assist the company in adjusting its business models. This work was beneficial as the company had to quickly respond to the changing market, adapting and simplifying business arrangements. Renaisi believes that the KTP has, to some extent, mitigated the impact of the recession on its operations during the difficult economic period.

The KTP played an important role in preparing the company to enter the 'new world' of regeneration and public service delivery. Without the resources that the partnership provided and the work the associate did in overseeing product development and facilitating knowledge sharing throughout the company, Renaisi would not be as well positioned to meet customer and market demands as it is today.

"Renaisi found that the KTP partnership made a significant contribution towards the rapid adjustment the company had to make in response to the unprecedented upheaval in the regeneration market. We are now better placed to prosper in the future." Rob Pearce, Director.

"The KTP experience was great both for me and the graduate who worked with Renaisi. Now these placements will provide a great opportunity for students doing a range of Kingston courses. This should lead to the relationship with Renaisi developing further." Professor Matthew Humphreys 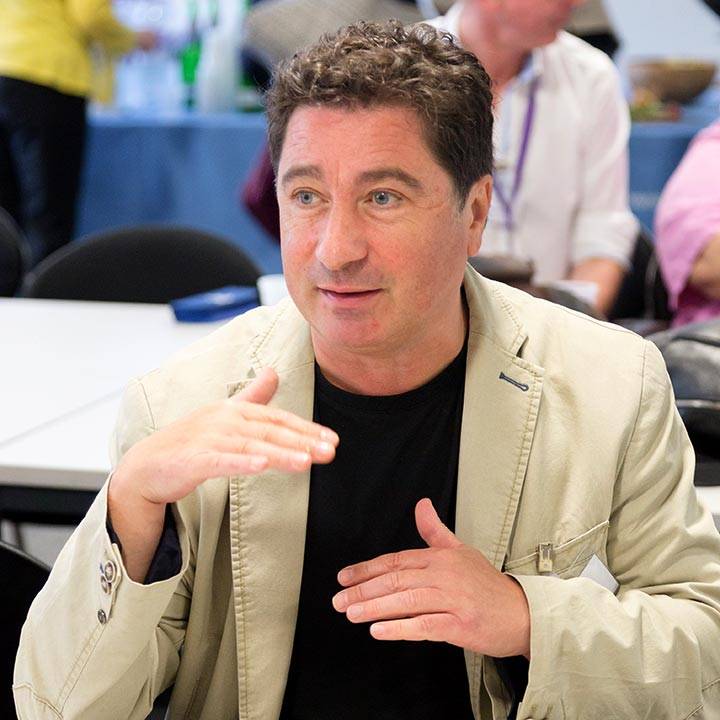