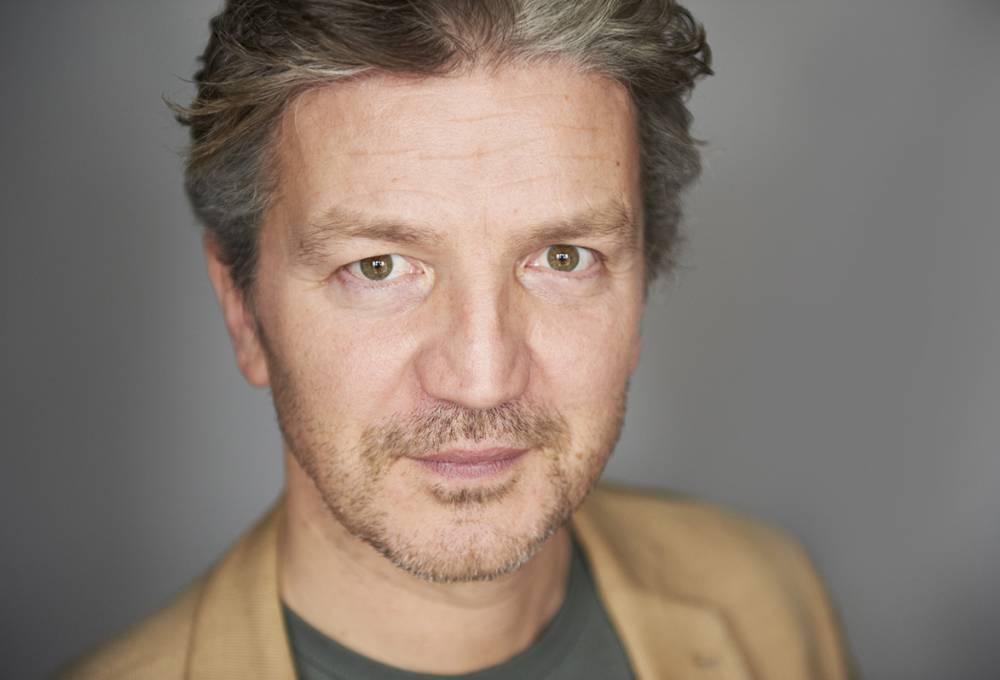 I am module leader for The Actor and the Text (DA4003) and Modernism and the Stage (DA5004). I am an actor, lecturer and acting teacher with an extensive range of credits on stage and television including Steven Berkoff's productions of Oedipus at the Liverpool Playhouse and On The Waterfront at the Theatre Royal, Haymarket, Cornielle's Horace and What you Get and What you Expect, both at the Lyric, Hammersmith.  My TV work includes Endeavour, Call The Midwife, Primeval 3, Silent Witness, Commander ll, Eastenders as well as Films including Hellboy ll, Gangster No1. And Secrets. I lecture in the literature dept. at London South Bank University and Drama at Kingston University and have taught at a number of Drama Schools including Mountview Academy of Theatre Arts in screen acting. I am also a playwright and director - recent productions include A Hero of Our Time and The Rose Theatre and Zoo, Edinburgh, Out of the Cage at The Park Theatre and Distance at The Rose and Script Accelerator at The Park.