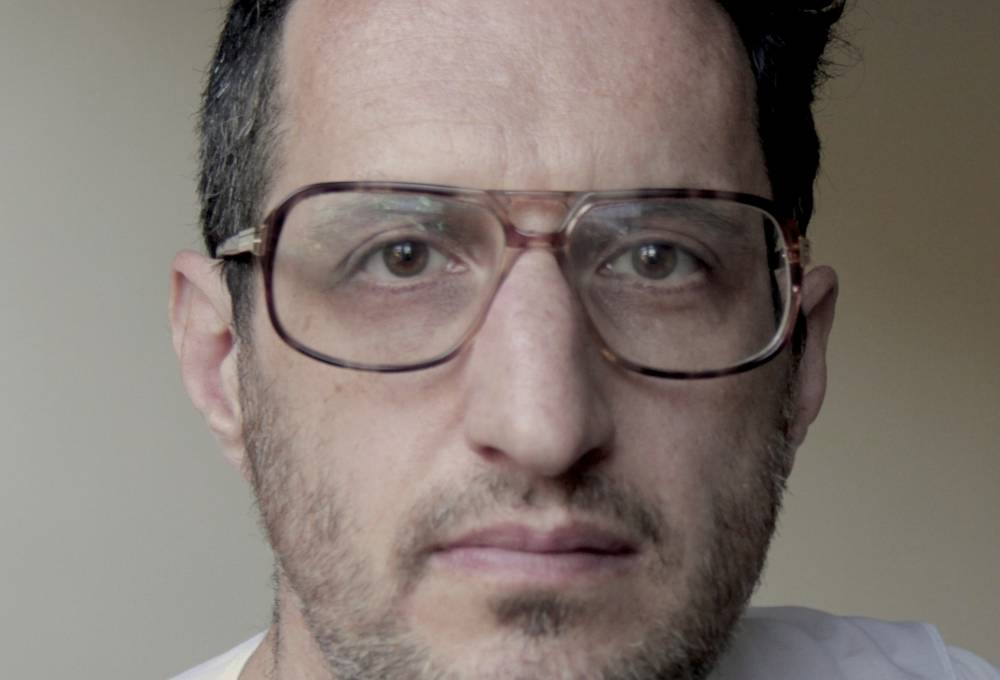 I am a Senior Lecturer in Film and Course Leader of the BA (Hons) Filmmaking degree at Kingston, with screenwriting my speciality.

I have been a working professional screenwriter and director since 2001, having completed two produced feature-length screenplays and features, episodes for various television drama series, several shorts, and a number of commissioned scripts. I am currently co-writer on three features in development.