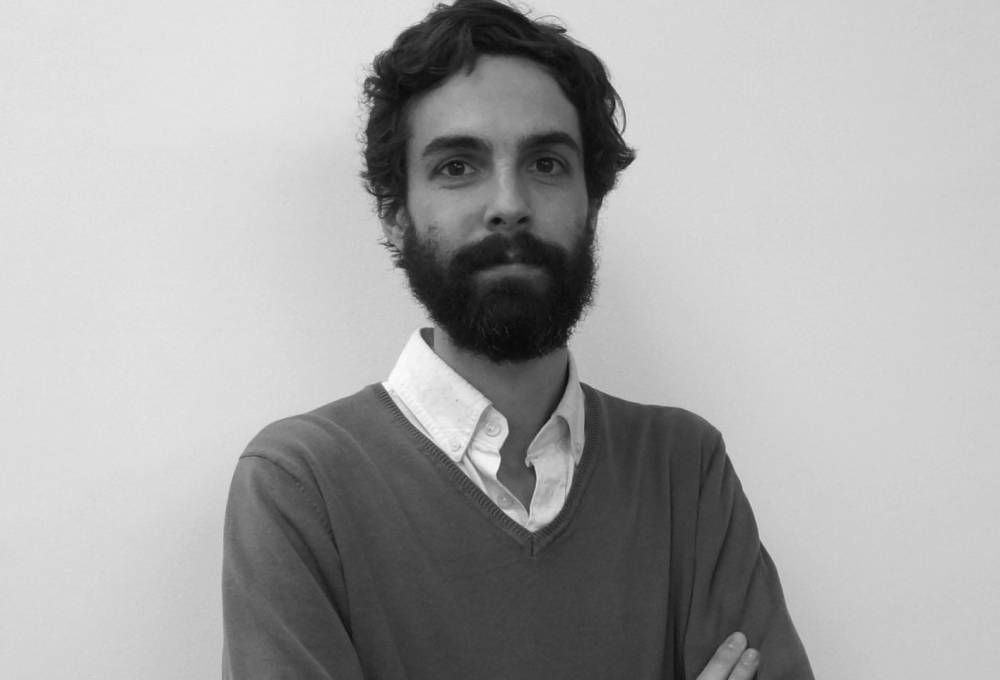 I have been a First Year studio tutor at Kingston School of Art since 2015. In addition, I have taught in The Sir John Cass Faculty of Art, Architecture and Design of London Metropolitan University (2016-2017), in the Department of Architecture of Cambridge University (2014-2015) and in the Escuela Técnica Superior de Arquitectura de Madrid (2008-2009).