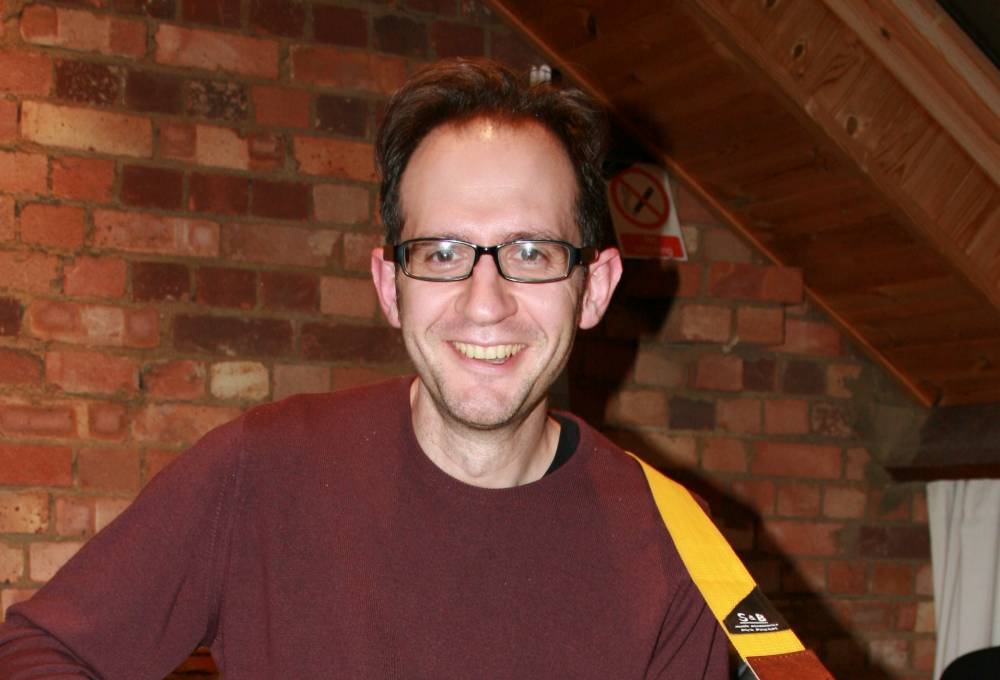 My academic interests generally revolve around the role that myth and ritual have played in human life. In my doctoral research I drew heavily upon key philosophical contributions to the topic such as those of Hans Blumenberg and Ernst Cassirer, as well as the contributions of anthropologists such as Walter Burkert and psychologists such as Sigmund Freud. Nevertheless, I maintained a sociological focus in two ways: firstly by emphasising the importance of Emile Durkheim's contention that collective morality is the focus of mythic symbolism; and secondly by emphasising the importance of sociology's concern to understand the modern era and its development in the light of this.

Modules on which I teach or supervise:

Social Selves: Mapping the Social Self (SO4003)