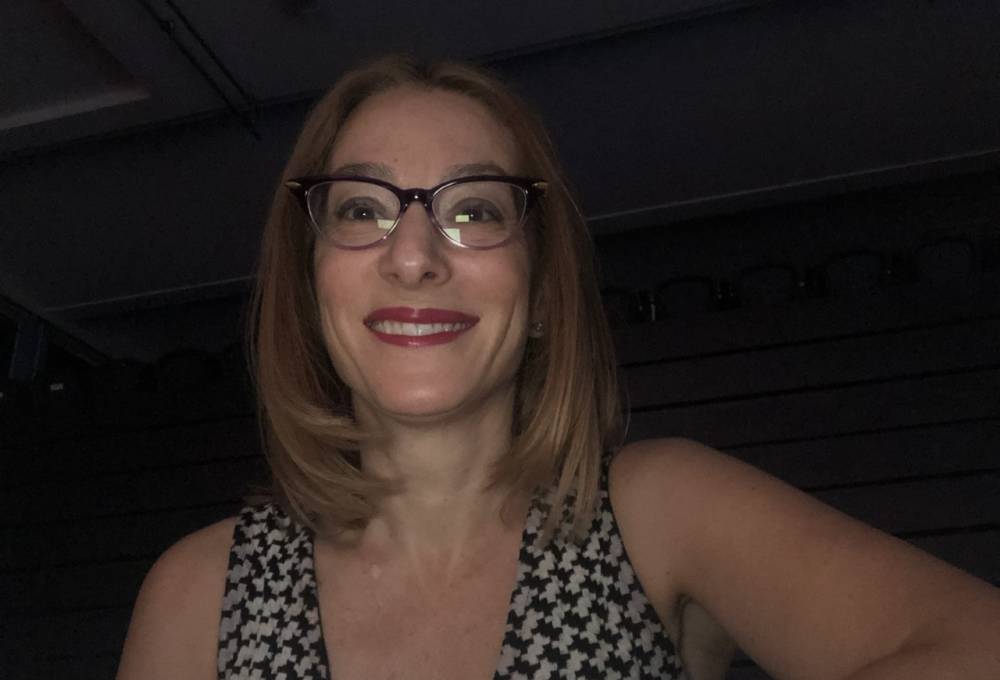 I work as a Senior Lecturer in the field of Acute Adult Nursing.I studied Nursing at the Technological Educational Institute of Athens (1991). My Ph.D. in Nursing was performed at the University of Wales, College of Medicine, in UK. (2000). From 1991 to 1997 I worked in different Cardiac ICUs and Cardiosurgical ICUs at 'University Hospital of Wales', 'Onassis Cardiosurgical Center' and '1st IKA Hospital'. From 2003 to 2009 I worked in 'ATTIKON' University General Hospital, in the Heamatological Unit and in a Medical ward. From 1994 to 2009, I taught as Clinical teacher at the Faculty of Health and Caring Professions in Technological Educational Institution (TEI) of Athens, in Nursing Department. I also worked as a research assistant in the following European research programmes: a) HIV/AIDS Family Caregiving-Careful Communication and b) Best Practice and current medicine in Europe, from September 1998 to September 1999. From 2009 to 2014 I worked as a Lecturer at the Nursing Department of TEI in Athens. From June 2014 I worked as a lecturer at the Anglia Ruskin University and from August 2017 I worked as a Senior Lecturer at the same University.