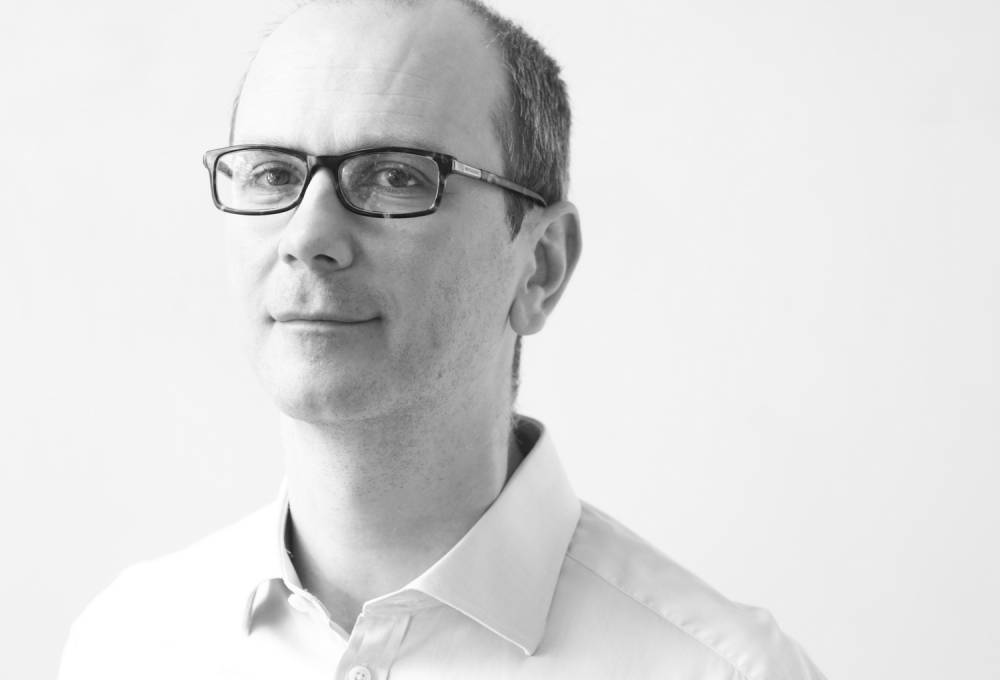 I am an artist and filmmaker who graduated in Fine Art from the Central Saint Martins College of Art and Design in London. I have co-authored and co-produced the feature-length fiction film 'Borders, Raindrops' ('Granice kiše'), which premiered in August 2018 at the Sarajevo Film Festival in Europe, and at the Montreal World Film Festival in North America. It has since been screened at 13 international film festivals, winning four awards by the end of that year.

I hold a Ph.D. in Film Studies, from the University of St Andrews in Scotland. My doctoral research focused on the acclaimed Yugoslav and Serbian film director Aleksandar PetroviÄ‡, who made the first film almost entirely spoken in the Romany language of the Balkan Gypsy community, achieving world fame and an Oscar nomination. I am also the author of 'A Portrait of the Artist as a Political Dissident: The Life and Work of Aleksandar PetroviÄ‡', published in the UK and US in 2013. The book was published in Serbia in 2017, in my own translation.

I have published a number of essays and film reviews and am a contributor to 'Sight and Sound' magazine.