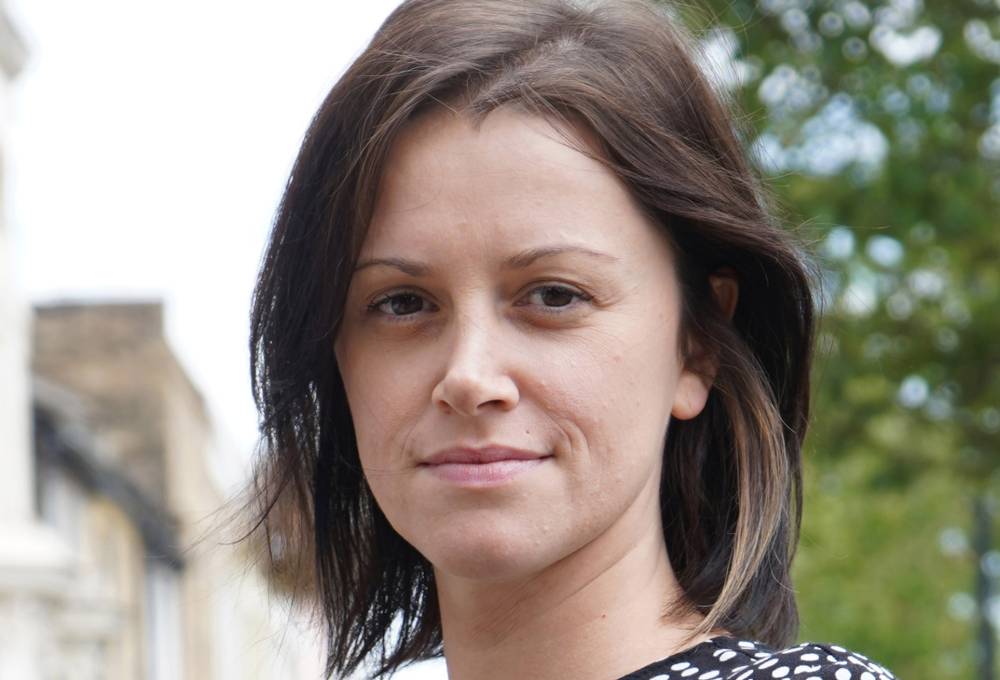 I am a filmmaker and lecturer in filmmaking in the department of Film and Photography at Kingston School of Art where I primarily teach editing and sound across different film practice modules. I am a graduate of the MA Experimental Film at Kingston and former Technical Fellow and Guest Lecturer.

I make film and video work that primarily focuses on the reuse of archive and found footage and the creative use of sound. My films have been presented and awarded at numerous international film festivals such as the Locarno Film Festival, RIDM Montreal, DocumentaMadrid, Tampere Film Festival, Flatpack, Mecal Barcelona, Documentarist Istanbul and more.

Prior to moving to the UK and starting my own filmmaking journey, I worked as editor and visual effects artist for broadcast television and major films in Los Angeles.

I am a lecturer in the filmmaking department at Kingston School of Art where I teach across different film practice modules on the BA (Hons) Filmmaking and MA Film Making. I am a graduate of the MA Experimental Film at Kingston and former Technical Fellow in the moving image workshop and Guest Lecturer.

I previously lectured media and creative practice at the University of East Anglia, Bournemouth University and King's College where I still run one of the filmmaking modules and supervise dissertations in the Film Studies BA program.

My films primarily focuses on the reuse of archive footage and found footage and the creative use of sound. My film xxxxxx (2017) won the Short Film Jury Special Mention at DocumentaMadrid XIV and my 2020 documentary Icemeltland Park, representing a dystopian amusement park in which people enjoy staring at the ice melting, premiered at the Locarno Film Festival and was nominated for a FIPRESCI award at the Documentarist Istanbul.