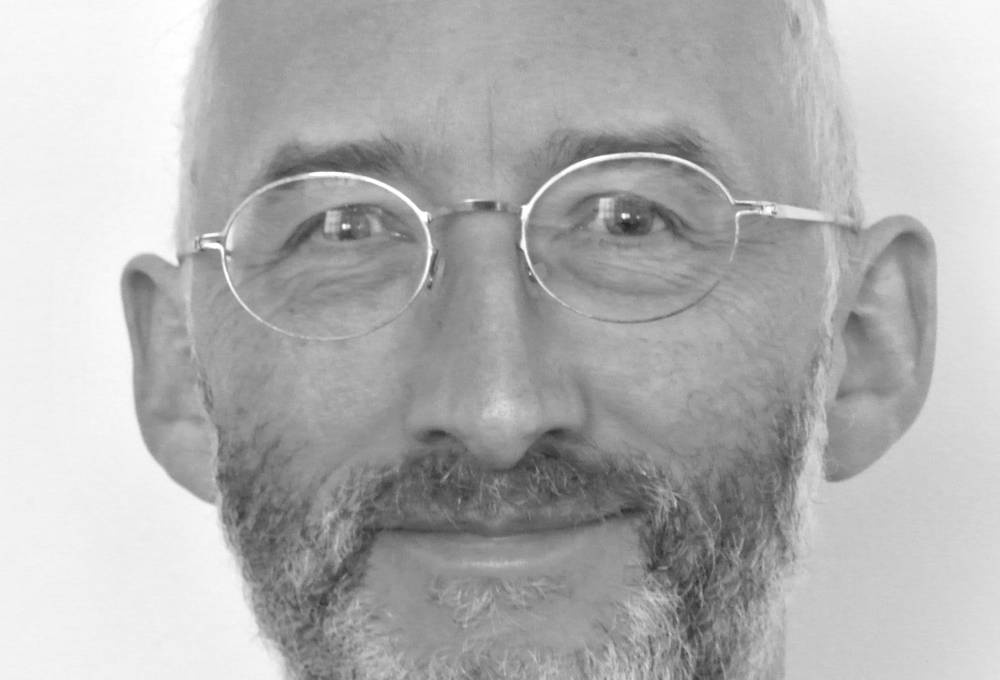 I joined Tony Fretton Architects in 2002, becoming Project Director in 2004, Associate in 2007 and Principal in 2012 and was responsible for many of the company's most significant projects during that time, including the New British Embassy in Warsaw, and the Town Hall in Deinze. I also managed Housing, such as Westkaai and Arts Projects including the Longside Galleries at Yorkshire Sculpture Park, along with Exhibitions and Publications.

I have been a Jury panelist, critic, occasional lecturer and studio tutor at numerous institutions including CASS, London Metropolitan University, University of East London, Canterbury School of Architecture, and Central St Martins.

I have been invited to judge the D+AD Student Environmental Design Awards, TRADA timber awards and WAN Public Building Awards.

I have written project reviews for Building Design since 2005, and taught within the technology modules at diploma level in Kingston until 2011. Since 2011, I have taught a final year degree studio at Kingston which has focused on Social Space and the Modernist City.