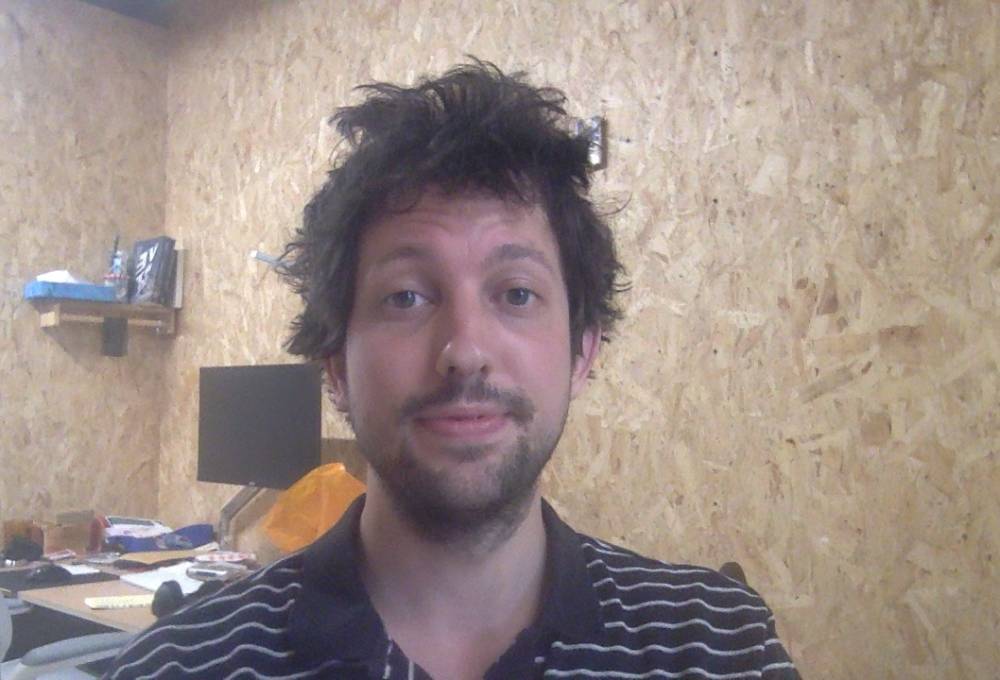 Peter Millard is a British person from the Malvern Hills in Worcestershire England. He has made several independent animated short films that have been screened and awarded at short film festivals all around the world which have also included several retrospectives. Alongside his animation work he has made several sculpture and sound pieces that have been exhibited in galleries internationally.  He continues his practice in Deptford, South East London.