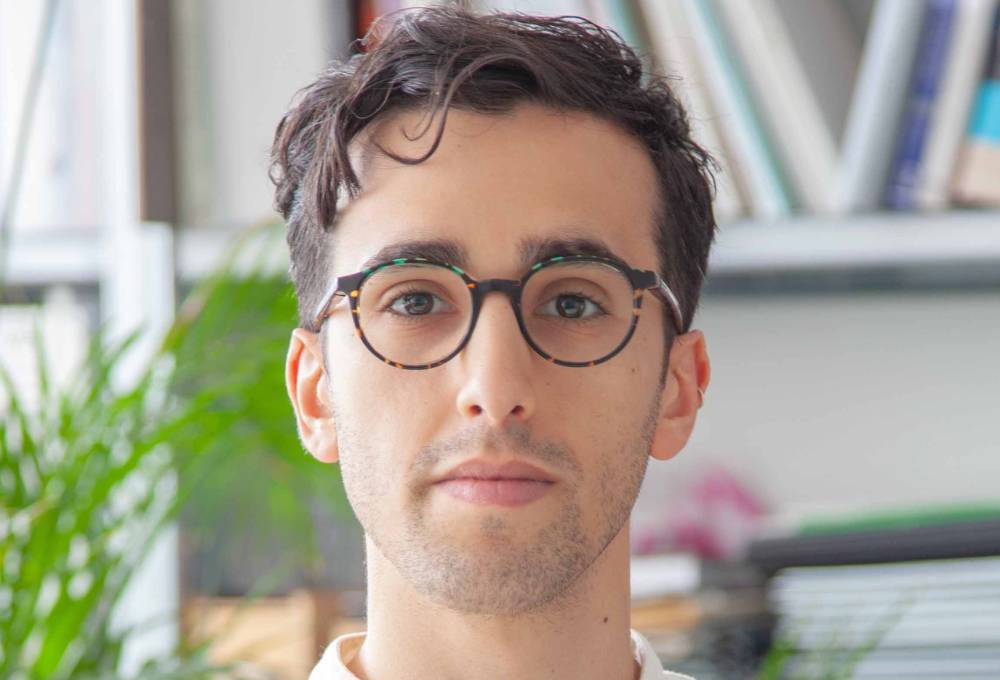 I graduated from the University of Westminster with merit and gained my masters with distinction from the AA. I was nominated for the AA prize and served as a member and trustee of the AA governing body, the AA Council. I gained professional experience at David Kohn, AHMM, East and Tonkin Liu. Alongside academia, I am a practising architect as a director of Yoav Caspi Studio operating in London and Israel.