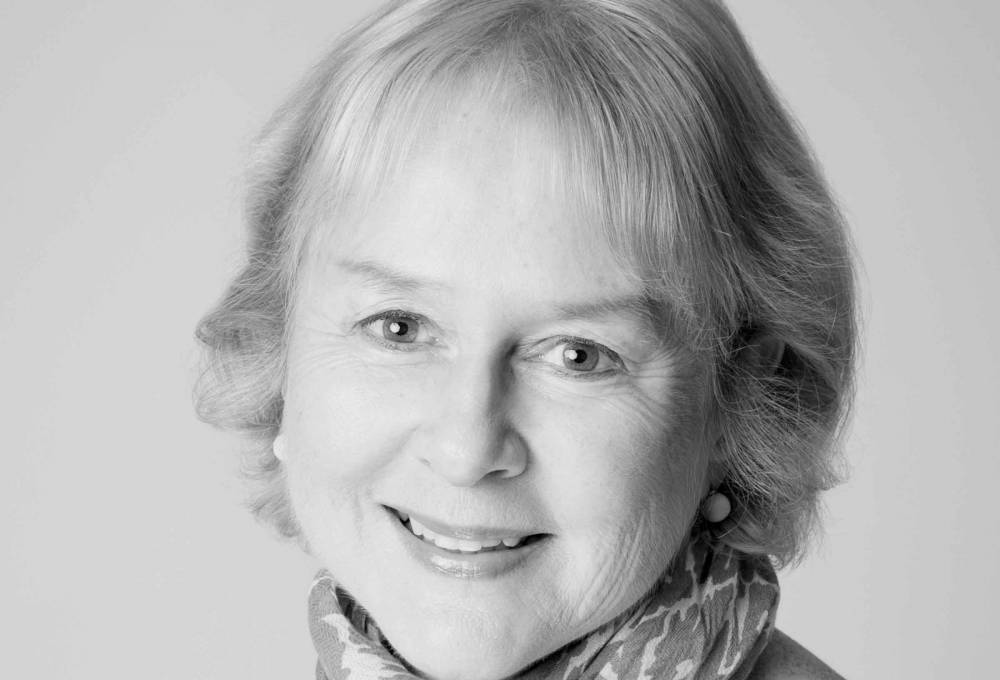 Before joining Kingston University as Professor of English in 2002, I was Associate Dean Research and Director of the European Studies Research Institute at the University of Salford. I have been a member of the AHRC panel in English Language and Literature and Visiting Professor at the universities of Toulouse le Mireil (now Jean Jaures) (France) and Zaragoza (Spain). I was co-president of the International Gothic Association (2005-9) and am a member of the Advisory Board for the journal Gothic Studies and also a General Editor for the 'International Gothic' series, Manchester University Press. I was awarded a Leverhulme Trust Emeritus Fellowship for 2012-2014. I have given plenary lectures in the UK and abroad and have acted as External Examiner for UG, MA and Ph.d level work at several universities, including Cardiff, Leeds and Greenwich. As an Emeritus Professor, I no longer teach but I still research and publish.

My research interests focus on women's writing and Gothic fiction. I have co-authored several books and many articles with Sue Zlosnik, including Daphne du Maurier: Writing, Identity and the Gothic Imagination (1998); Gothic and the Comic Turn (2005) and Women and the Gothic (2016). I have also written several articles with Janet Beer, with whom I co-authored the book Edith Wharton: Sex, Satire and the Older Woman (2011). My edited books include European Gothic: A Spirited Exchange (2004) and (with Anne Rowe), Living on Paper: Letters from Iris Murdoch, 1934-1995 which was published by Chatto & Windus in 2015 and by Princeton University Press and Viking Press (paperback) in 2016. I am currently writing a biography of the twentieth-century author Barbara Comyns.