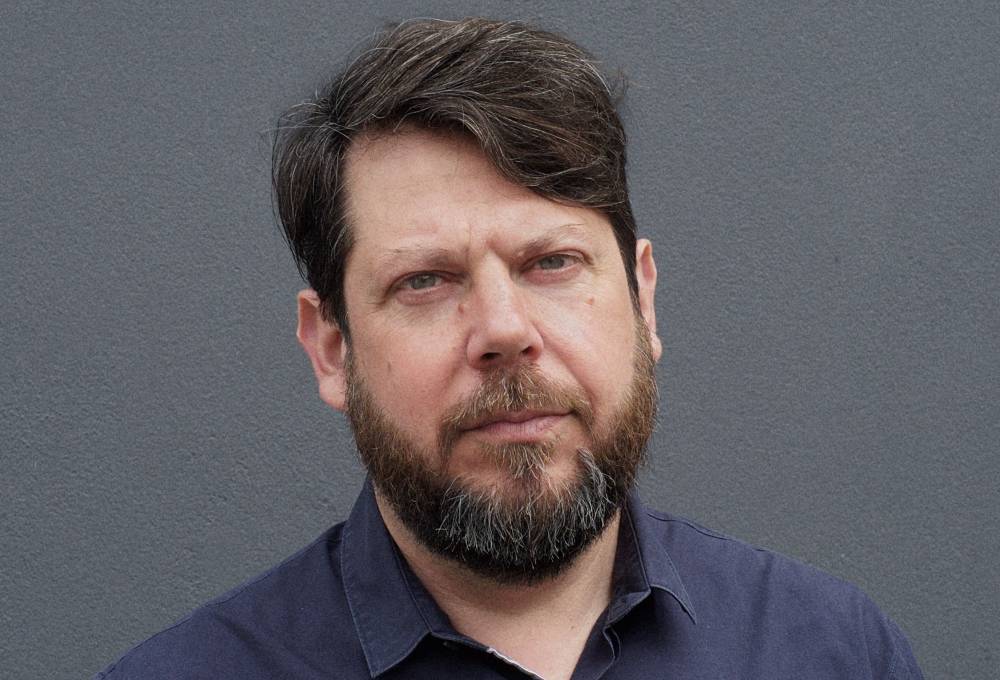 'The role of designing and making in our future lives' is at heart of my practice and the focus of my research as Professor of Design at Kingston School of Art. I have a keen interest in formats that enable creativity, design innovation (especially if it's for social and environmental benefit) and learning. As curator my major works include Power of Making (2011), Future of Fixing (2014) and Design Maker User (2016). Notable projects as founding creative director include The Maker Library Network (2014-2017) Central Research Laboratory (2015) and the ongoing Fixperts programme (since 2012).

Design education is a constant strand of my work including a significant period as full time Senior Tutor at the RCA. Since 2012 I've been interested in open source design teaching formats, and developed the Fixperts framework which has been taught in over 35 higher education institutes across 20 countries.

I've devised and delivered courses, workshops, think-tanks, seminars and talks internationally including in China, Denmark, Spain, Turkey and Mexico. As expert advisor I have contributed to EU research projects including the Horizon2020 Caps MAKE-IT, Creative Europe Fund DDMP and the Fabcity Global initiative. I'm a member of The Design Museum Curatorial Committee, an Honorary Senior Research Fellow at the V&A Museum and member of the VARI Advisory board.

I am currently continuing the development of Fixperts for schools under FixEd, a think and do tank concerned with building creativity into our education system.