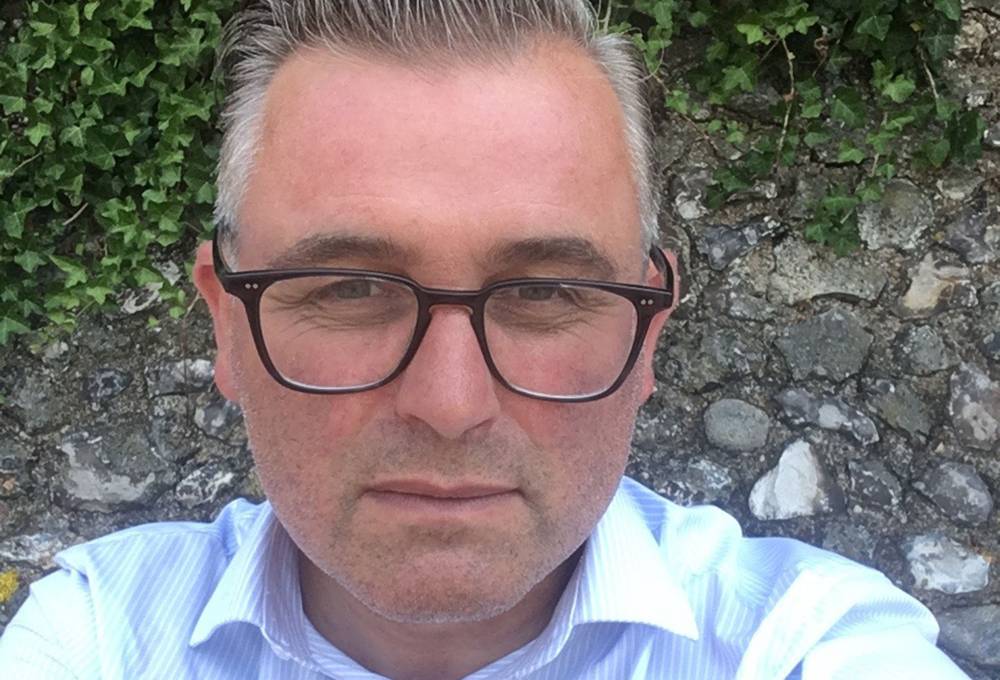 After completing my DPhil at the University of Sussex in 1993, my research has concentrated on the connections between continental philosophy, literary theory and a variety of political and psychoanalytic texts. I have published books on the philosophical question of the university institution, on the question of sleep as a complex and surprisingly persistent topic within the history of philosophy, on the European philosophical tradition's relationship to problems of pain and suffering, on the complicated interplay between psychoanalytic and political ideas of resistance, and on the writings of Jacques Derrida. My most recent book mines the legacy of philosophical discourses of optimism and pessimism in order to assess the limits and possibilities of contemporary political hope.