Iris Murdoch (1919–99) was a renowned author and philosopher, writing 25 novels and winning the Booker Prize in 1978 for The Sea, The Sea. The archive holds a number of collections relating to Iris Murdoch:

The archive holds two libraries which previously belonged to Iris Murdoch. They are:

Iris Murdoch Oxford Library: A library of more than 1,000 books which are predominantly on philosophy and theology. Many of the texts contain annotations and underlining made my Murdoch. Other items in the collection include Iris Murdoch's note on a lecture by Jean-Paul Sartre, a collection of music scores, and Iris Murdoch's collections of beer coasters and roman oil lamps.

Iris Murdoch London Library: A library of more than 100 books kept by Murdoch. As well as first editions of several of her own novels, the library contains books written by Murdoch's friends and other texts presented to her. This includes her childhood bible and the presentation copy of The Sea, The Sea given when Murdoch won the Booker Prize in 1978.

Peter Conradi has also presented material on the life of Frank Thompson. 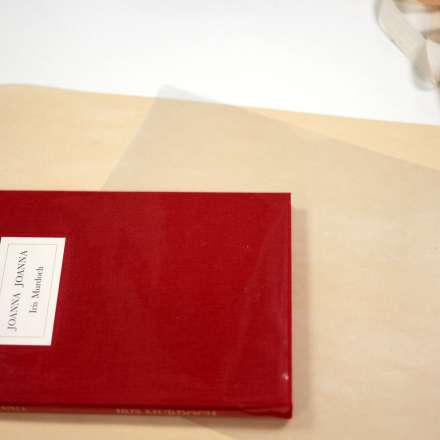 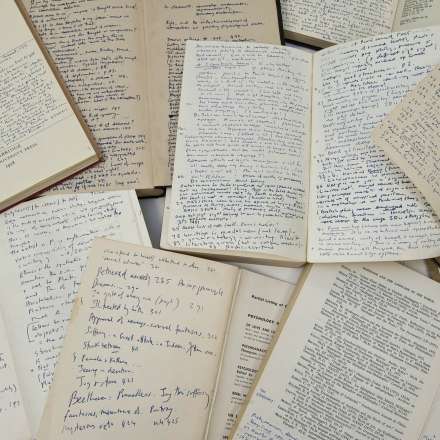 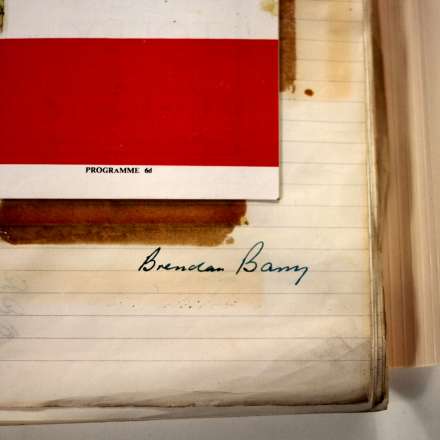 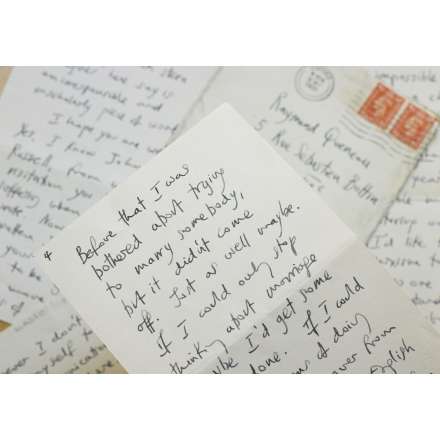 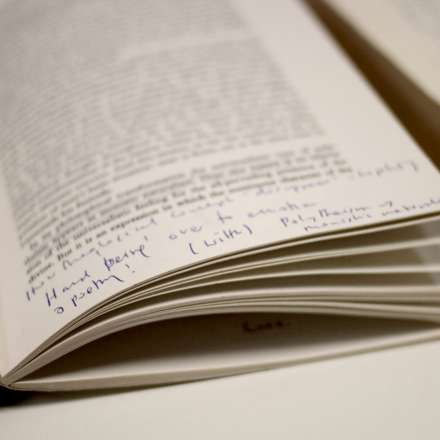 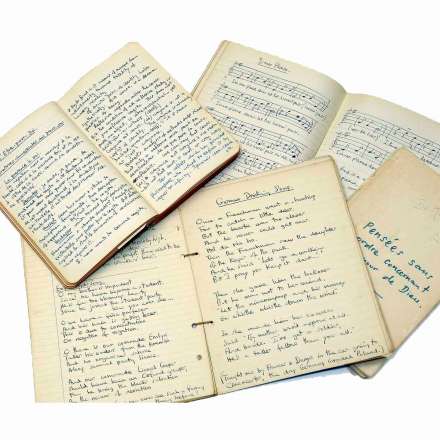 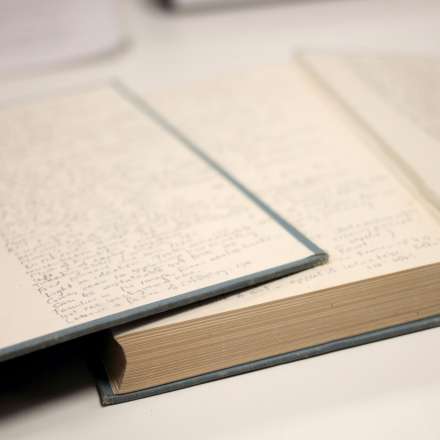 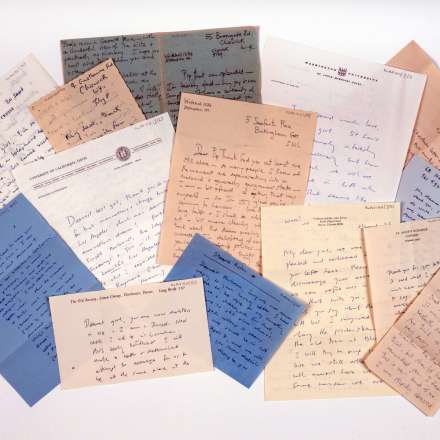 Kindly presented by Audi Bayley, this collection contains fifteen personal diaries kept by Iris Murdoch dating from between 1939 and 1996. In them she notes her day to day activities, as well as thoughts on philosophy and ideas for novels and poems. There are also several notebooks containing previously unpublished poems, notes for her Gifford lectures, as well as personal photographs and other items. Catalogue entries for these items can be found on our online catalogue. 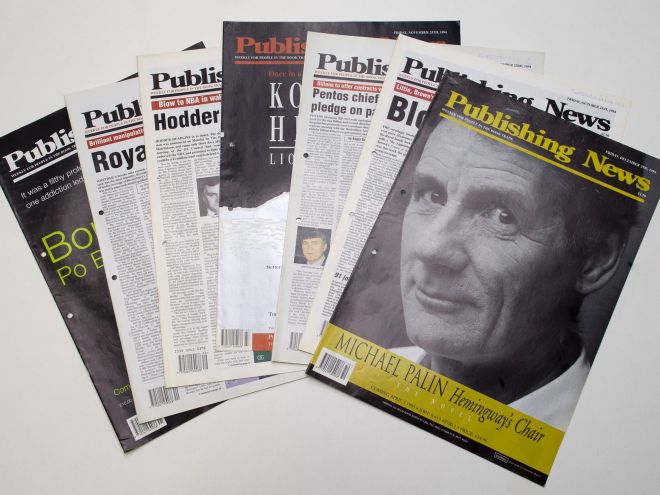 Publishing News was a magazine created for the publishing industry. It was published between 1979 and 2008 on a fortnightly, and later weekly, basis.  The magazine looked at major events in the book trade in this period.

The Publishing News Archive holds a complete set of Publishing News magazines, and predecessor magazines such as Books and Bookmen. It also contains the magazine editors' research on important figures in the book trade, a large number of photographs, and items relating to the British Book Awards which were initially founded by the Publishing News staff.

View the web archive of Publishing News articles from 2001–08. 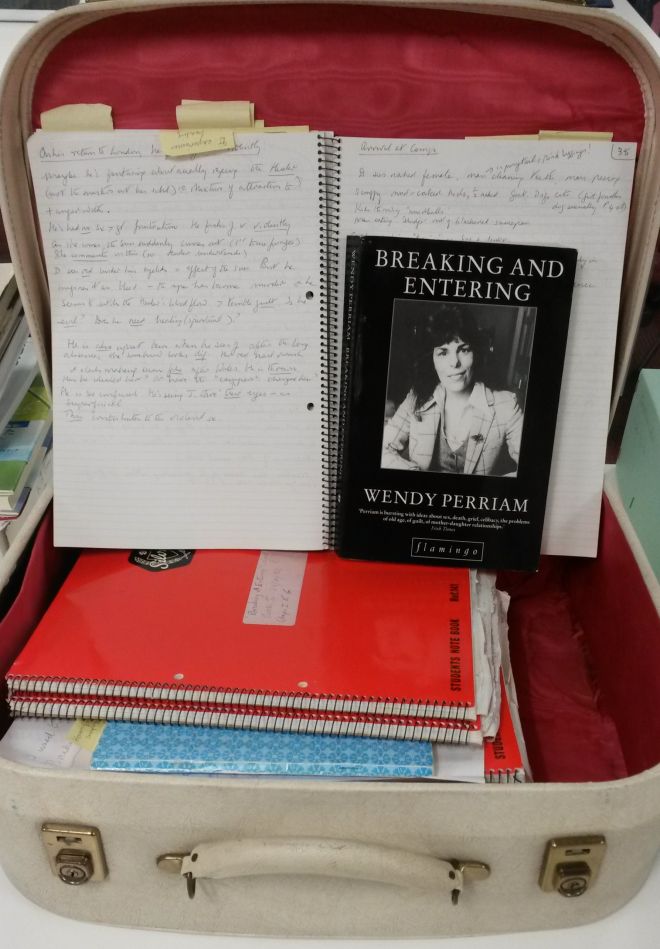 Wendy Perriam is the author of 17 novels and eight collections of short stories. As well as writing, Perriam also teaches creative writing and has given numerous interviews and written articles on her work. She is an alumna of Kingston University.

The Wendy Perriam Archive contains material relating to Perriam's work, including research, plot outline notes, first drafts notebooks and subsequent typescripts showing edits before a book becomes published. The archive also contains personal items from Perriam's life such as correspondence and photographs. The collection continues to be added to on a regular basis.

The Women's Prize for Fiction was first awarded in 1996. The prize seeks to ensure that women's writing is acknowledged and celebrated. 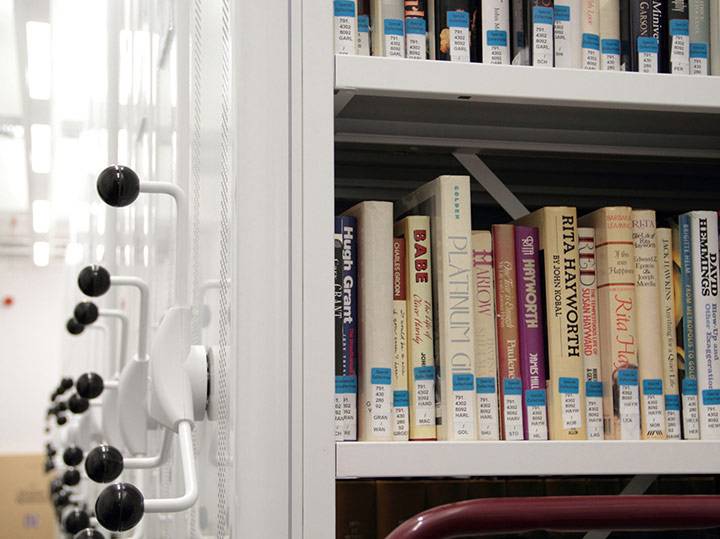