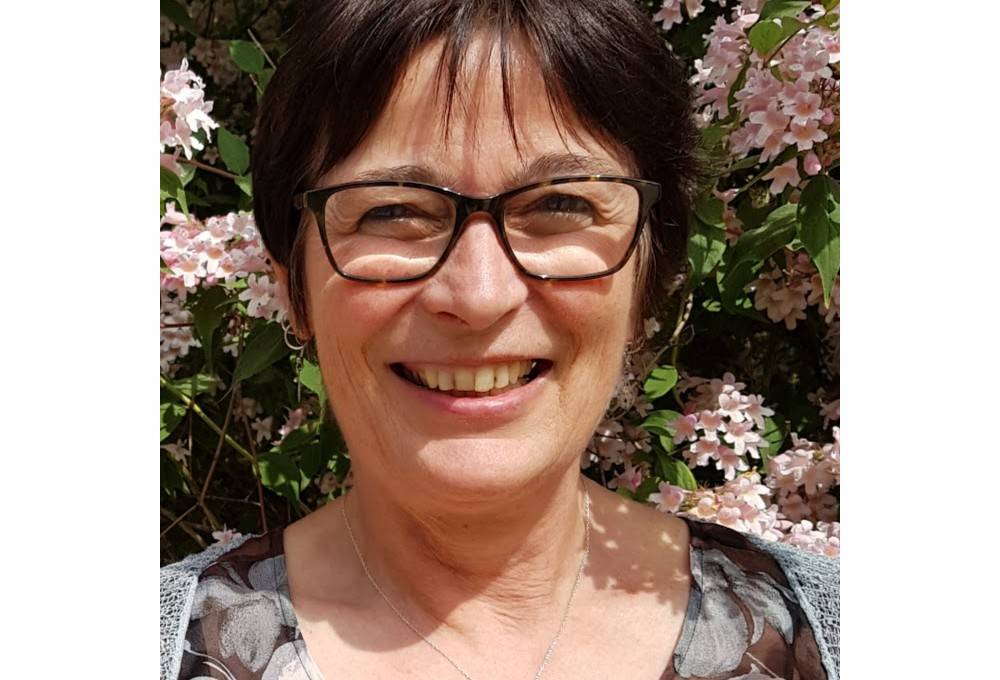 I teach the first year digital skills module and run The River newspaper and website with our third year students. I also teach the media law elements of the undergraduate and postgraduate degrees. I started my career as a trainee studio manager in the BBC before moving into journalism. I worked as a radio reporter for BBC Radio 5 Live and then and as an output editor for BBC World Service before becoming the social media editor for World Service English. In 2015 I won the Shorty Award Best in News category for a real-time re-telling in tweets of the events in Tiananmen Square on the 25th Anniversary of the protests. Since then I have designed and delivered courses in digital and social media journalism across BBC News.