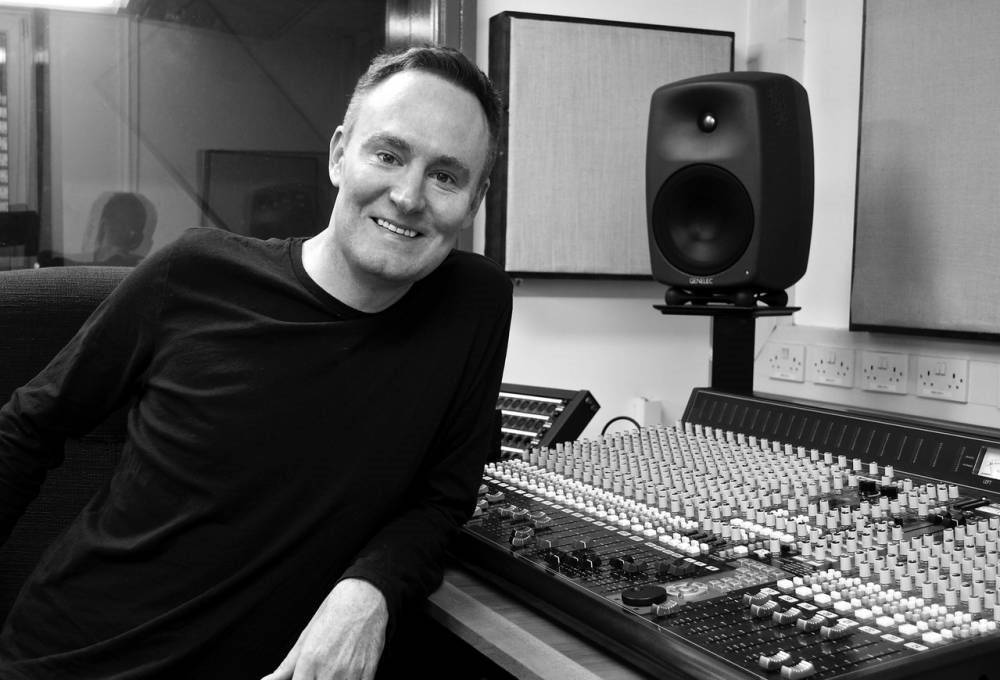 I have extensive professional experience creating music through composition, recording and performance work. Initially a classically trained musician, I've spent a large part of my life working in popular music. As a founding member of British rock group, Moke, I've released two albums and numerous singles including the top 20 US hit, My Degeneration, and have been signed as an artist to Warner Bros, Ultimatum, Artemis and Dorado record labels, performing extensively worldwide.

As well as lecturing at Kingston, I am the Education Officer for Visconti Studio, a partnership between legendary record producer Tony Visconti, the British Library and the Science Museum. Visconti Studio is the centre of Kingston University's research and teaching project "The Heritage and Future of Analogue Recording and Production" where we experiment and learn about music and production, working with invited artists, students and academics. I am also the course leader for the BA Hons Popular Music degree.