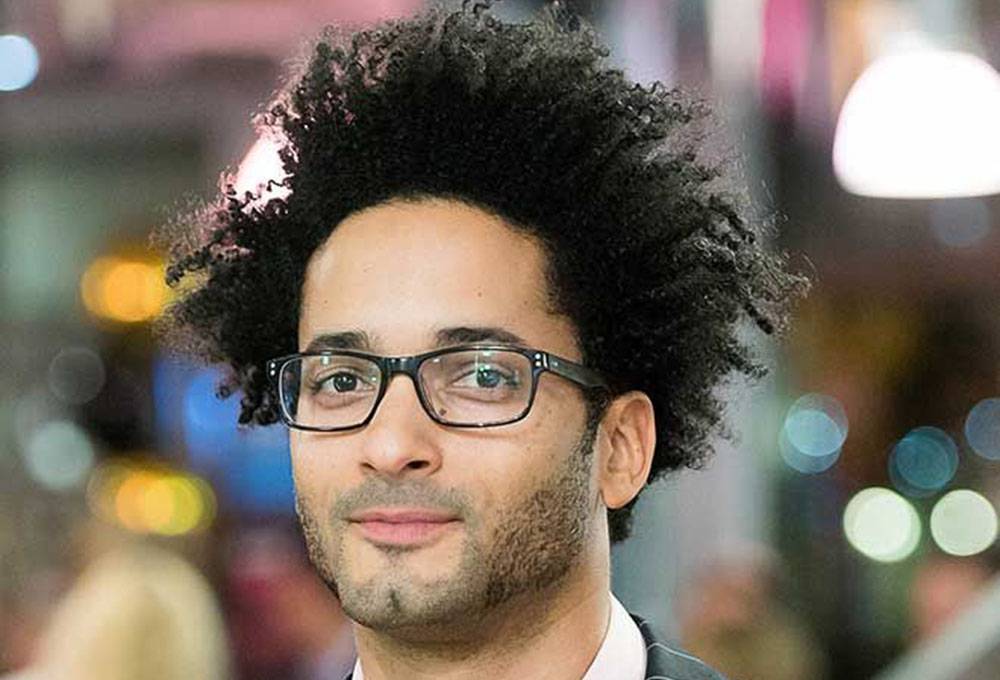 I am Associate Professor in Dance specialising in the domains of: Learning and Teaching, Leadership and Management and Professional Practice. I was head of Dance for 9 years and interim Head of School for just over a year.

I began my training at the tender age of 7 under Valerie Egri and later Sue Rosenbloom and as a teenager was a Royal Ballet JA and very young member of the National Youth Dance Company. I completed my vocational training at the LCDS conservatoire.

I have performed, taught and choreographed internationally for over 20 years and worked with a variety of contemporary and commercial companies including:

I play Bane in Harry Potter 5 and was both a "creatures expert" and motion capture artist for the franchise. Despite filming for 6 weeks, nearly shooting Harry with a bow and arrow and learning a new language for the role, most of it ended up on the cutting room floor.

As a freelance teacher, I specialised in working with "challenge" groups that included: homeless, recovering drug addicts, refugees, victims of FGM and "lads without dads".

I joined Kingston University in 2007 and specialise in group dynamics, productivity and creativity. I retain a keen interest in developing people at all levels and finding new solutions to old problems – including my aching knees.

Interim Head of School and Associate Professor of Dance