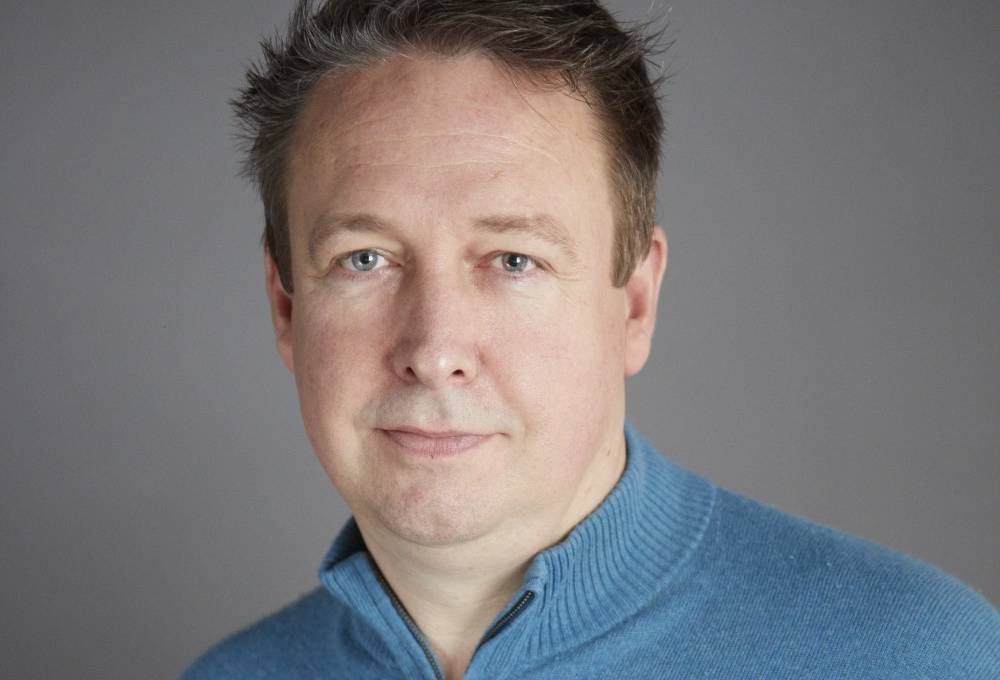 About
Teaching and learning
Videos of my work

I am an extremely imaginative and highly versatile film-maker and lecturer. I am able to draw on twenty five years of hands-on experience in film-making, broadcast, writing and innovation around a problem. I was BBC trained and I spent ten years working within BBC News and Current Affairs. I subsequently went on to study film-making at the London International Film School and set up Pogo Films Ltd. in 1999. This brought an immense amount of experience in production and post across drama, documentary, music and corporate work as well developing vital management and financial expertise. I write feature scripts, one presently optioned, and am working on several other projects for broadcast and drama. All of this feeds into my lecturing and teaching and enriches it, providing students with a deeper insight into practice.

Videos of my work

A brief intro to IP in film 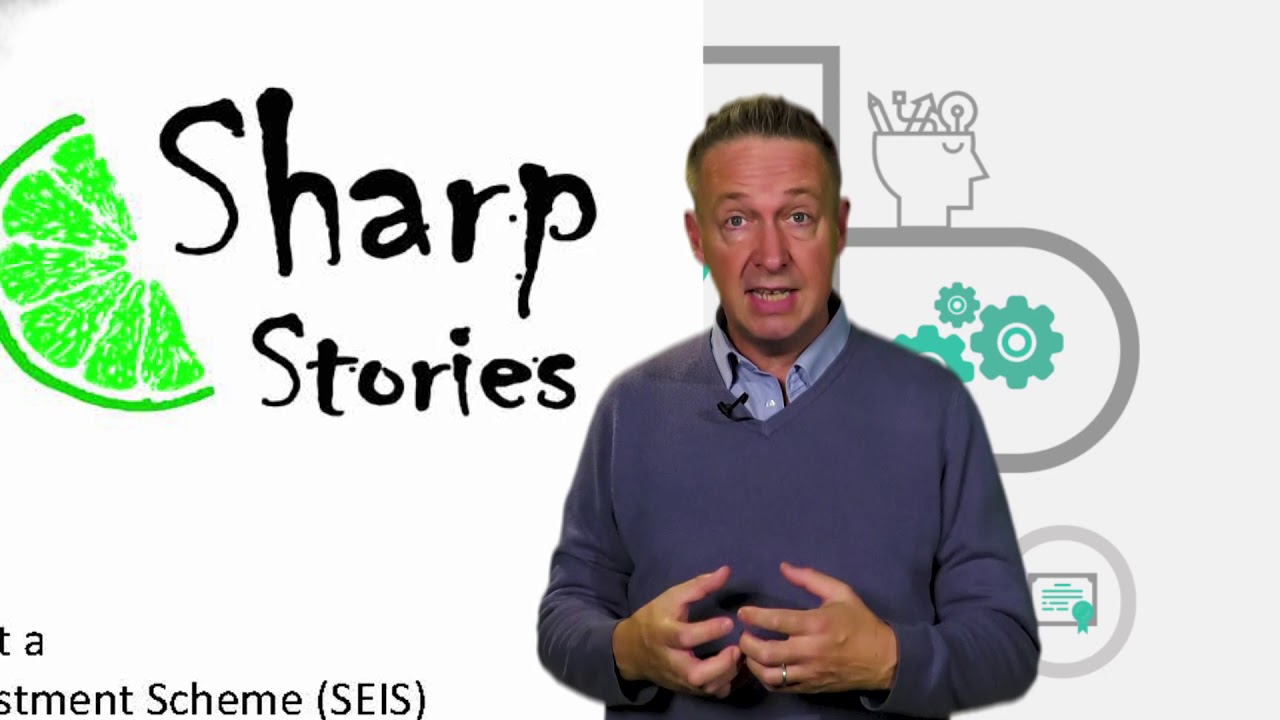 A brief intro to IP in film