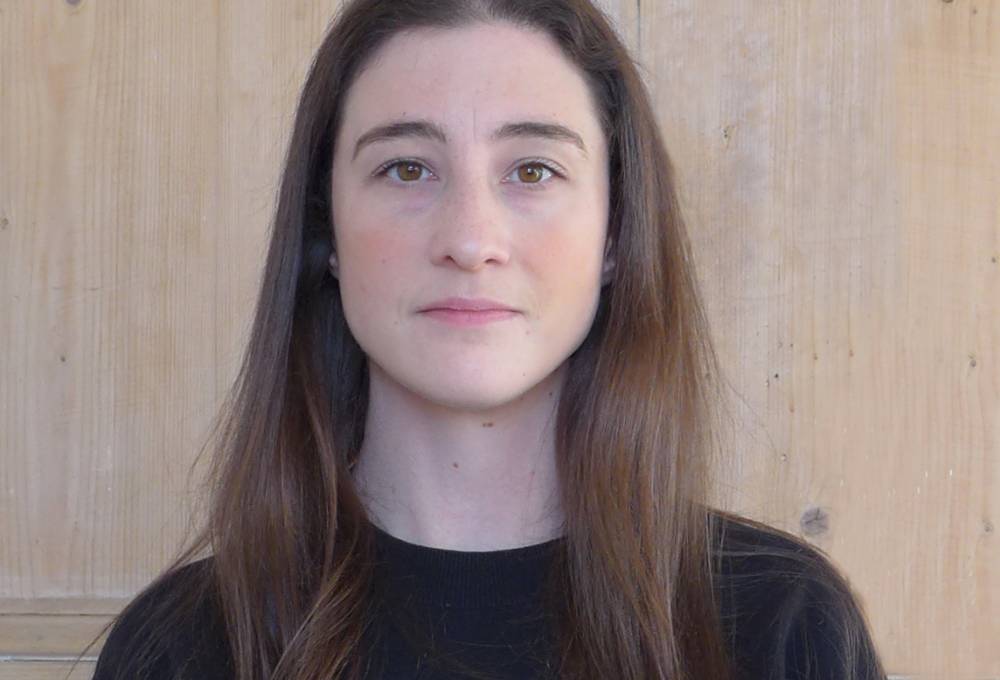 I graduated in 2013 from the Cass School of Architecture. Previously, I had studied Ancient History and Archaeology with History of Art and Architecture at Trinity College Dublin and subsequently began my architectural studies at the University of Limerick in 2007.

An architect and researcher, I have experience in practice in both the UK and Ireland, spending a number of years at award-winning London studio Lynch Architects where I became an associate in 2015. In 2016 I was awarded the RIBA Boyd Auger Scholarship for an ongoing research project entitled 'Portico and Patio: Response to Climate and Tradition in Cuban Modernist Architecture'.

I have been a visiting critic at a number of universities including Queens University Belfast, the University of Liverpool and Cambridge University. Since 2017 I have been the director of my own practice, Howland Evans Architects.