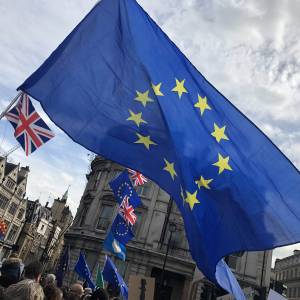 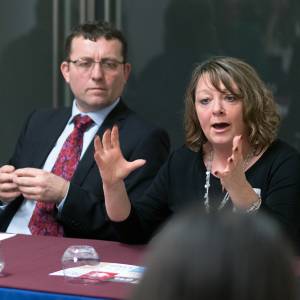 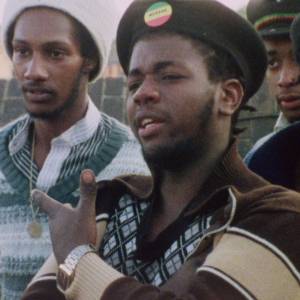 Developed with the support of the BFI, BBC Archive Editorial and Learning on Screen, the initiative opens up access to a rich range of audio-visual content held in the BBC and BFI collections. Exploring the footage, which spans a period from 1957 to 1992, will enable students to immerse themselves in both film and social history, pinpointing parallels and accentuating differences between their lives and those of their parents and grandparents.... 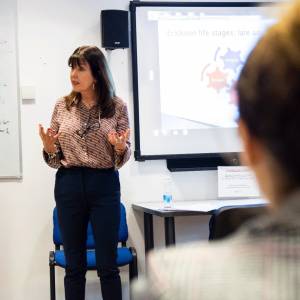 The three-year bachelor's programme, which has now accepted its first students, will see academics from the Faculty of Health, Social Care and Education, run jointly by Kingston and St George's, fly out to Gibraltar's School of Health Studies at St Bernard's Hospital to impart their knowledge.... 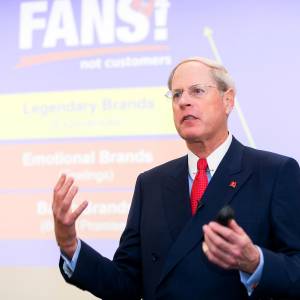 Mr Hill told the audience of students, staff, alumni and local business people that when he had founded Metro Bank in 2010 it had been Britain's first new high street bank for more than 100 years. "It now boasts 66 stores and assets of more than £20 billion," he said. "Building a growth company, or not-for-profit, in a slow growth world, as I did, is all about having fans rather than customers."... 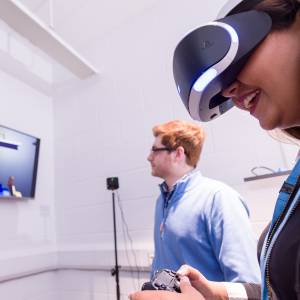 The School of Computer Science and Mathematics at Kingston University has been recognised for its commitment to gender equality and inclusivity with an Athena SWAN bronze department award.

The accreditation from the Equality Challenge Unit (ECU) is the second such award for the University, after the School of Life Sciences, Pharmacy and Chemistry was recognised by the Government-funded organisation last year. The ECU aims to promote diversity and improve the experience of all those working and learning in institutions in the United Kingdom.... 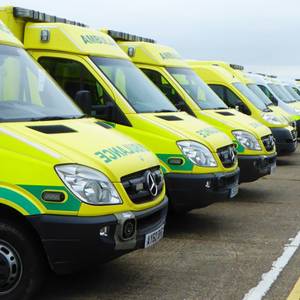 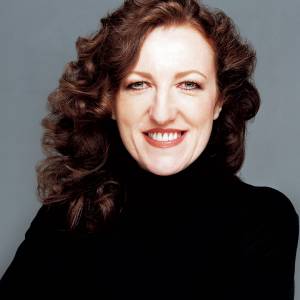 Kingston University graduate Glenda Bailey, the longstanding editor-in-chief of acclaimed fashion magazine Harper's Bazaar, has been named a Dame in the New Year's Honours list. The prestigious accolade comes following a distinguished career in journalism and publishing that has seen Bailey much lauded for her role at the helm of a series of iconic style titles.

Originally from Derbyshire, Bailey graduated from Kingston University with a Fashion BA(Hons) degree in 1983, returning to the University to receive an Honorary Master of Design in 1994. After commencing her career in fashion journalism at Honey and Folio magazines, she was appointed launch editor of the British edition of Marie Claire in 1988. Carrying off a string of awards during her seven year tenure, she moved on to serve as Marie Claire's US editor from June 1996 before taking the top job at Harper's Bazaar in 2001....