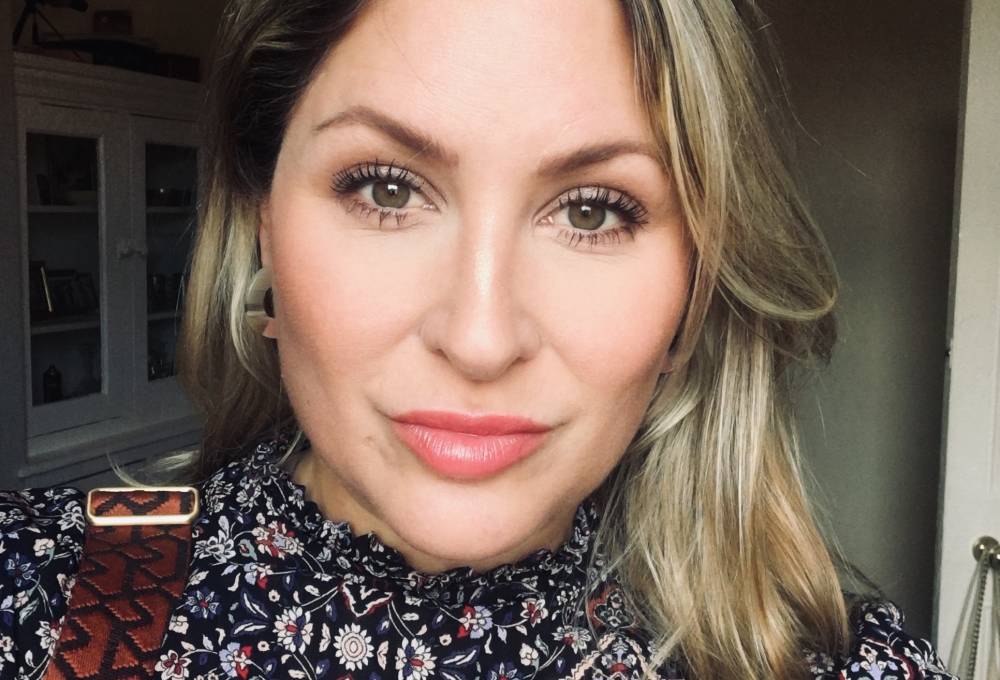 I have joined Kingston in September 2022. Previously, I worked as a senior lecturer in Psychology at the University of Brighton, a visiting lecturer at the University of Sunderland and Bedfordshire and research tester at Oxford University. I have also worked as a Fraud investigator specialist for Amazon. Currently I am working as a lecturer in Forensic Psychology, teaching/supervising both undergraduate and postgraduate students (Forensic Psychology). I am the module leader for PS5010 Forensic Mental Health and Criminal Behaviour.

My research interests cover various topics within psychology. During my research as a PhD student, I studied the gestural misinformation effect in investigative child interviews, or simply speaking, the influence of misleading gestures by an interviewer in forensic child interviews. I have conducted the gestural misinformation effect in experiments with children in both England and Switzerland. My research is important, as gestures are (as of yet) not mentioned in child interviewing guidelines, such as the Achieving Best Evidence and the NICHD protocol and they seem to have a negative effect on children's memory and eyewitness testimonies.

My additional research interests are: