She was promoted to Head of Postgraduate Studies and Head of Department, before taking on the role of Head of the School of English, Drama and American and Canadian Studies in 2013.

The role of Provost is a newly created position that will see Helen provide a single point of leadership for all academic endeavour at the institution.

Helen also serves on the board of the South Thames College Group and is chair of the trustees of I AM – Celebrating Autism in Greater Manchester. 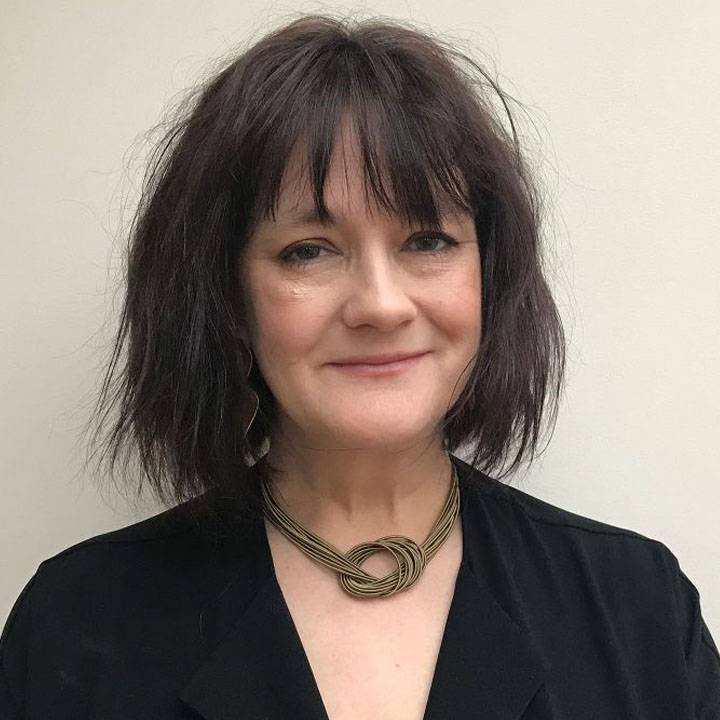