An accomplished academic who is an influential figure in higher education circles, both across the United Kingdom and at an international level, Steven joined Kingston University in September 2012 as Dean of the Faculty of Art, Design and Architecture. Under his leadership, the Faculty rose to prominence as one of the top providers of design education both in the United Kingdom and around the globe.

A strong advocate of excellence in teaching, research and enterprise, Steven is a highly respected expert in architecture, theatre and dance. He joined Kingston University after heading the School of Architecture and Design at the University of Ulster.

Born in Canada, Steven grew up in the United States. He holds a degree in philosophy from Haverford College, Philadelphia, and completed postgraduate studies at the Southern California Institute of Architecture. His early career saw him based in a number of European cities, including a period teaching at the world-renowned Swiss Federal Institute of Technology, ETH Zürich. He was later founding principal of the HafenCity University Hamburg in Germany, which specialises in urban planning, architecture and civil engineering.

An acclaimed expert in contemporary Swiss architecture, Professor Spier's many published works include 'Swiss Made', named one of the books of the year by Architects' Journal in 2003. Also a specialist in choreography as a form of spatial organisation, he edited the first English-language book on renowned choreographer William Forsythe, 'William Forsythe and the Practice of Choreography. It Starts from Any Point'.

Steven has links with a wide range of cultural institutions. He was a founding director of the board of Architecture and Design Scotland, is an honorary fellow of the Royal Incorporation of Architects in Scotland and of German body Bund Deutscher Architekten and was a long-serving board member of Scottish Ballet. He is also a board member of the cutting edge Glasgow-based production house Cryptic – much vaunted for its work fusing music, sonic art, theatre and multimedia.

Under the Instrument and Articles of Government, Steven is the chief executive of Kingston University, responsible for advising the Board of Governors on the education, character and mission of the University and for the organisation, management and leadership of its staff. He carries out these responsibilities with the advice of colleagues from across the University and, particularly, the Senior Leadership Team. 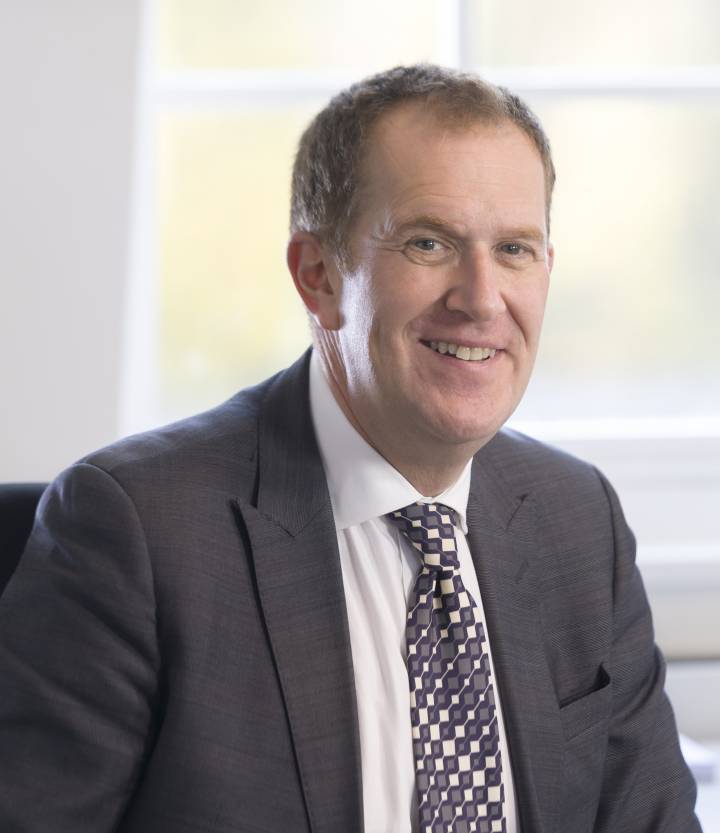