The Lloyds Bank/TSB-sponsored series of small business management reports commenced in 1992, and concluded in 2009. In total, 53 printed reports were published over a period of 17 years.

The target respondent audience comprised the owner-managers of independent small businesses, typically employing fewer than 50 staff, and based in mainland UK.

Web versions - Acrobat documents, one per report, and contained in single ZIP file - are derived from the original DTP text and will permit searching.

The themes surveyed were wide-ranging - including such as entrepreneurship, work & stress, employment strategies, and the environment - a full list is shown below. Later reports also include references to related material elsewhere.

Qualitative information was also sought - in the form of verbatim comments about the key theme - to help elaborate on whatever related challenges respondents felt they were facing at the time. The corresponding questionnaire was included as an appendix to each report. Further series details are included in each report as a 2pp. insert.

The findings are primarily intended to be indicative rather than definitive - partly due to the sample size (e.g., 111 respondents on average for the 2003-09 reports). 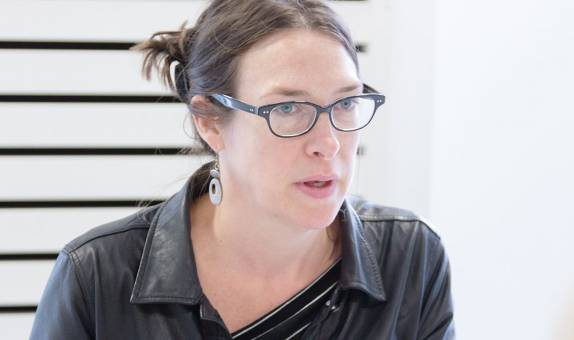 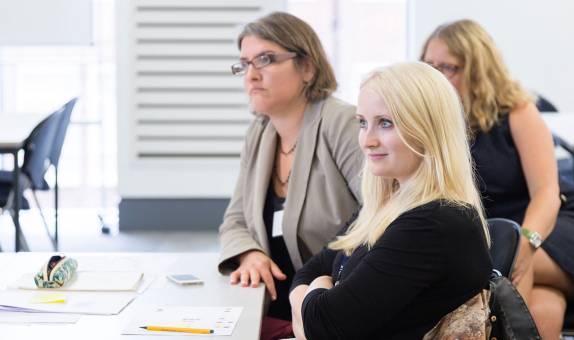 Our work at the SBRC 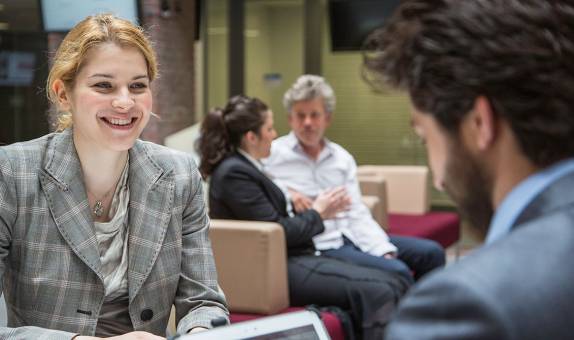 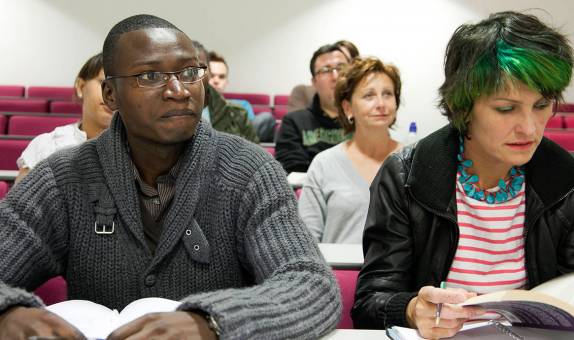 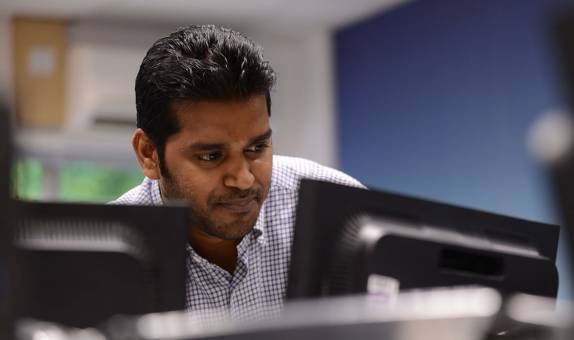 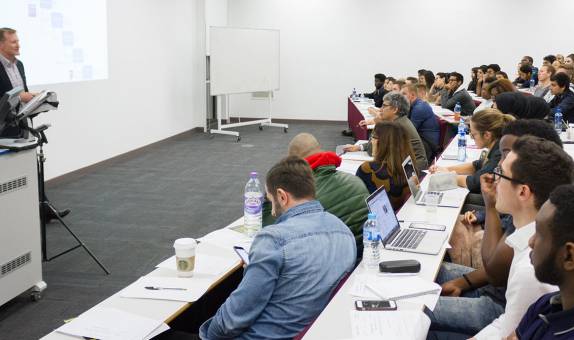 Events at the SBRC 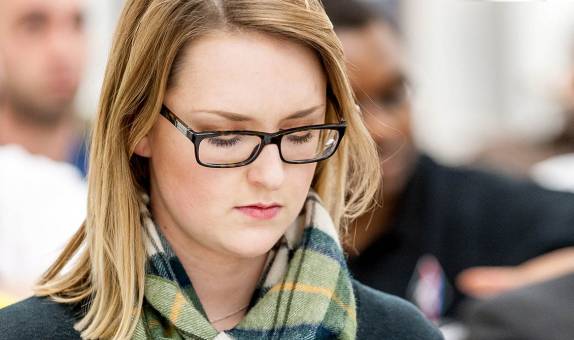 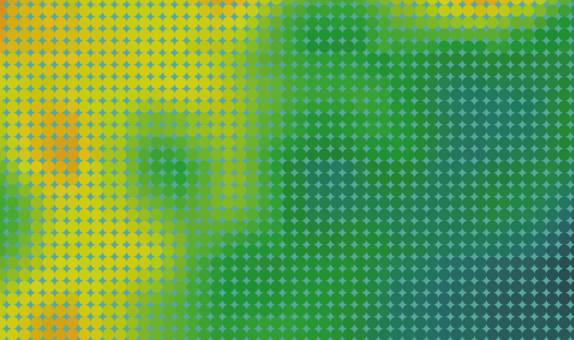 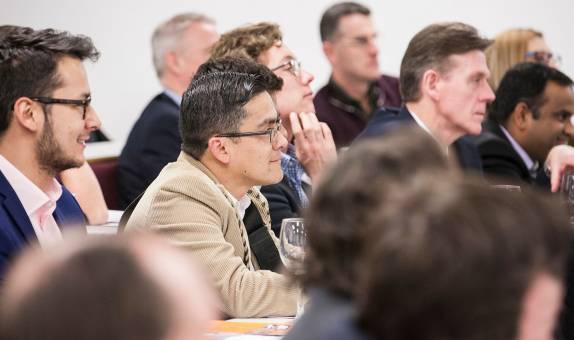 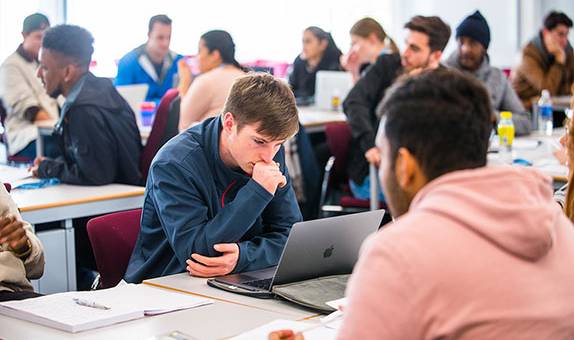 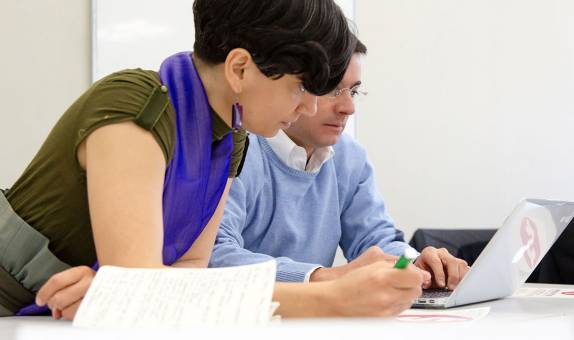 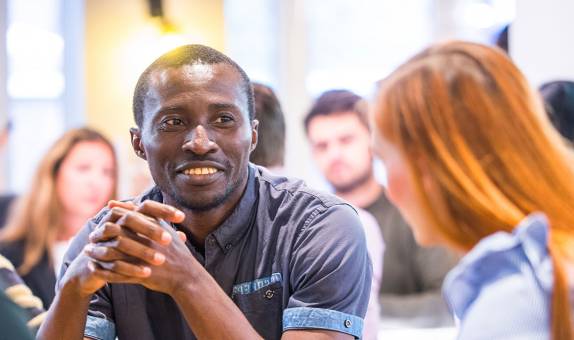 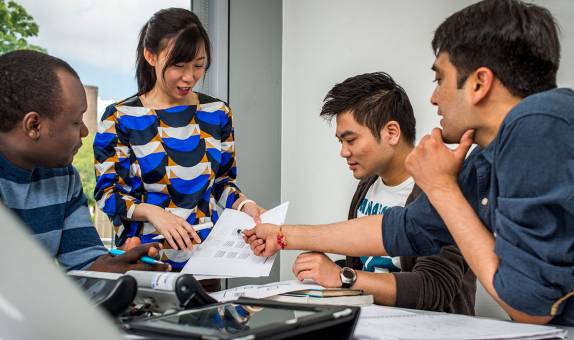