Home > Kingston School of Art > About > Our history

Teaching art and design began in Kingston in the 1870s, using the "South Kensington System". In 1899, Kingston's Schools of Science and Art and Technical Institute were founded, with the teaching of fine art developing alongside science.

The two disciplines were divided in 1930 with Kingston School of Art establishing its own building on the current Knights Park site in 1939. Since then, the School has continued to expand along the river.

Design and fashion were added to the curriculum in the 1930s, as was architecture in the 1940s. Science and art were reunited as Kingston Polytechnic in 1970; subsequently becoming Kingston University in 1992. Over time, courses and research have broadened and evolved.

In 2017, Kingston University's Faculty of Art, Design and Architecture was renamed as Kingston School of Art, reclaiming a long-established heritage and identity.

In 2018, the School of Arts, Culture and Communication (from the Faculty of Arts and Social Sciences) will join Kingston School of Art, aligning the University's offerings in performing arts, media, journalism, publishing and humanities and offering a more natural fit for course provision.

Now re-establishing its historical identity, Kingston School of Art has a new and sustained agenda with international ambitions, built on a century of commitment to practice-based excellence. 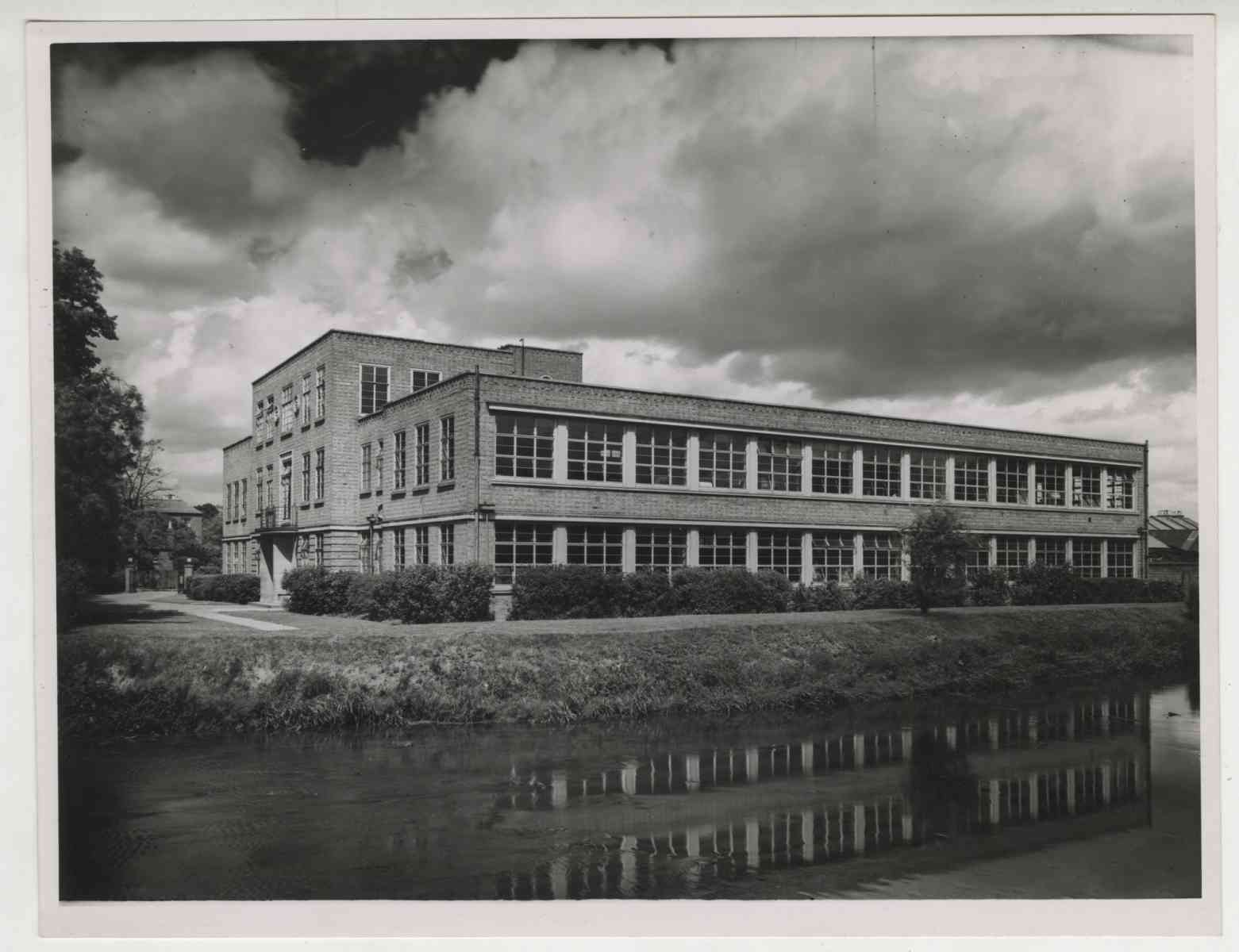 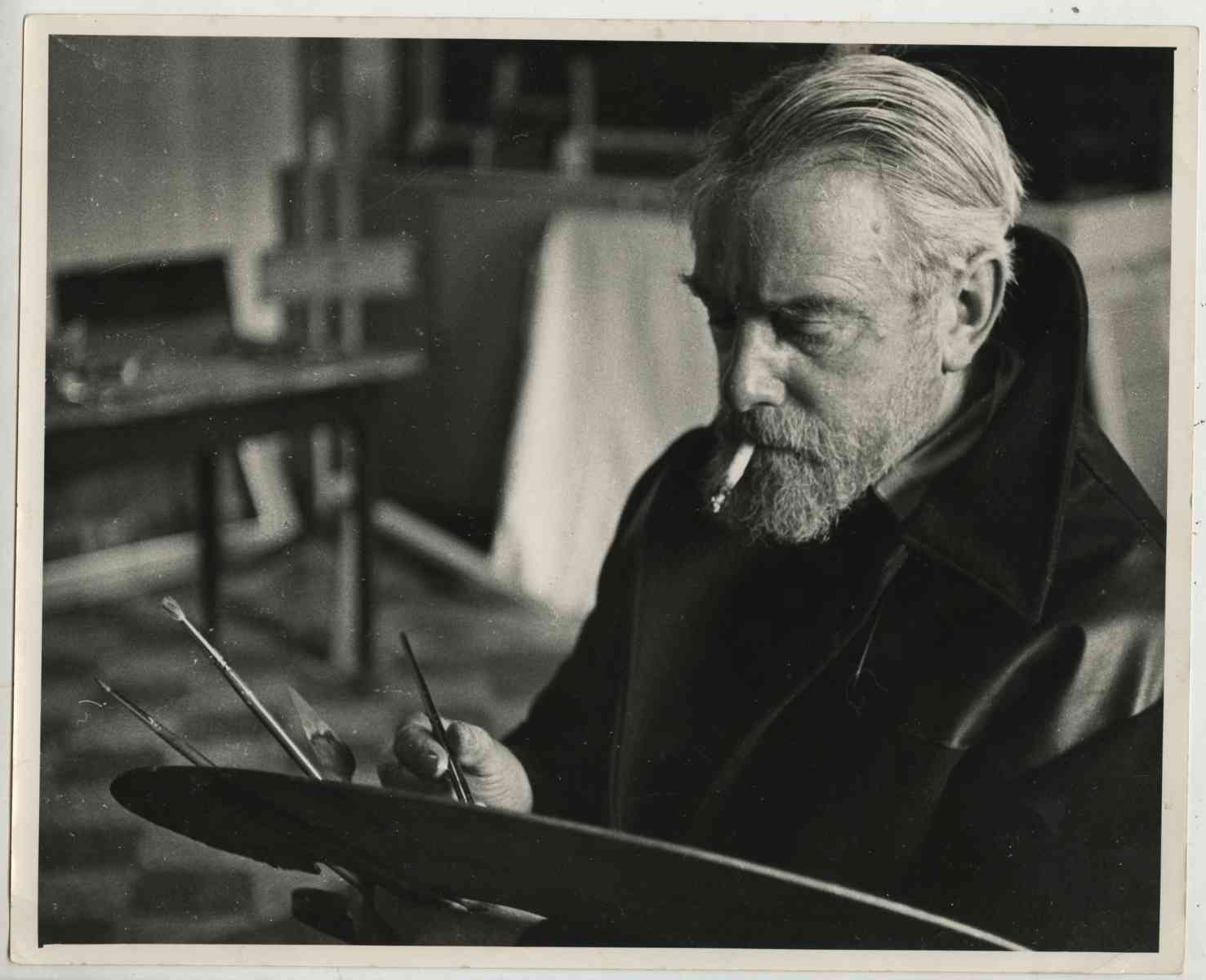 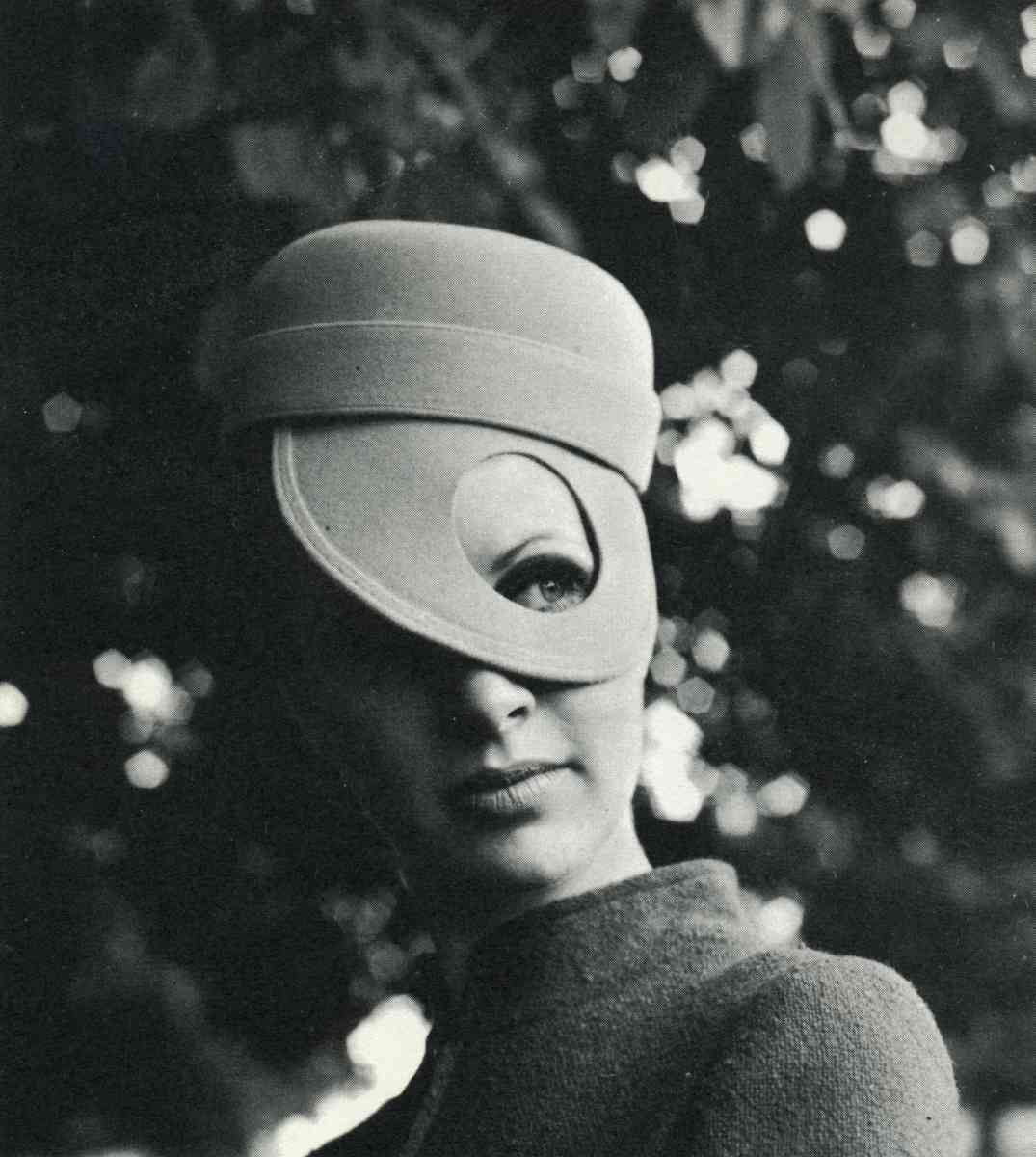 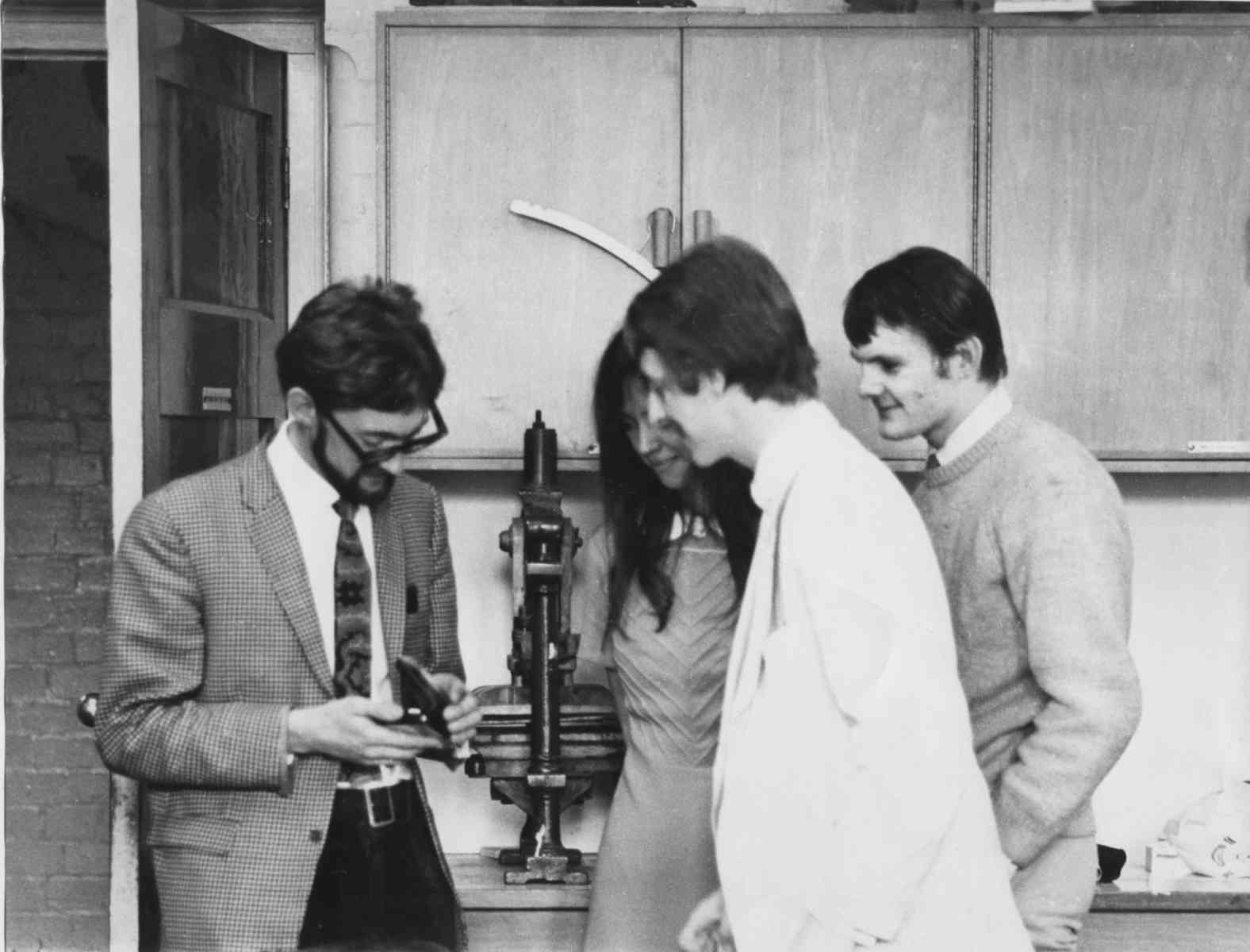 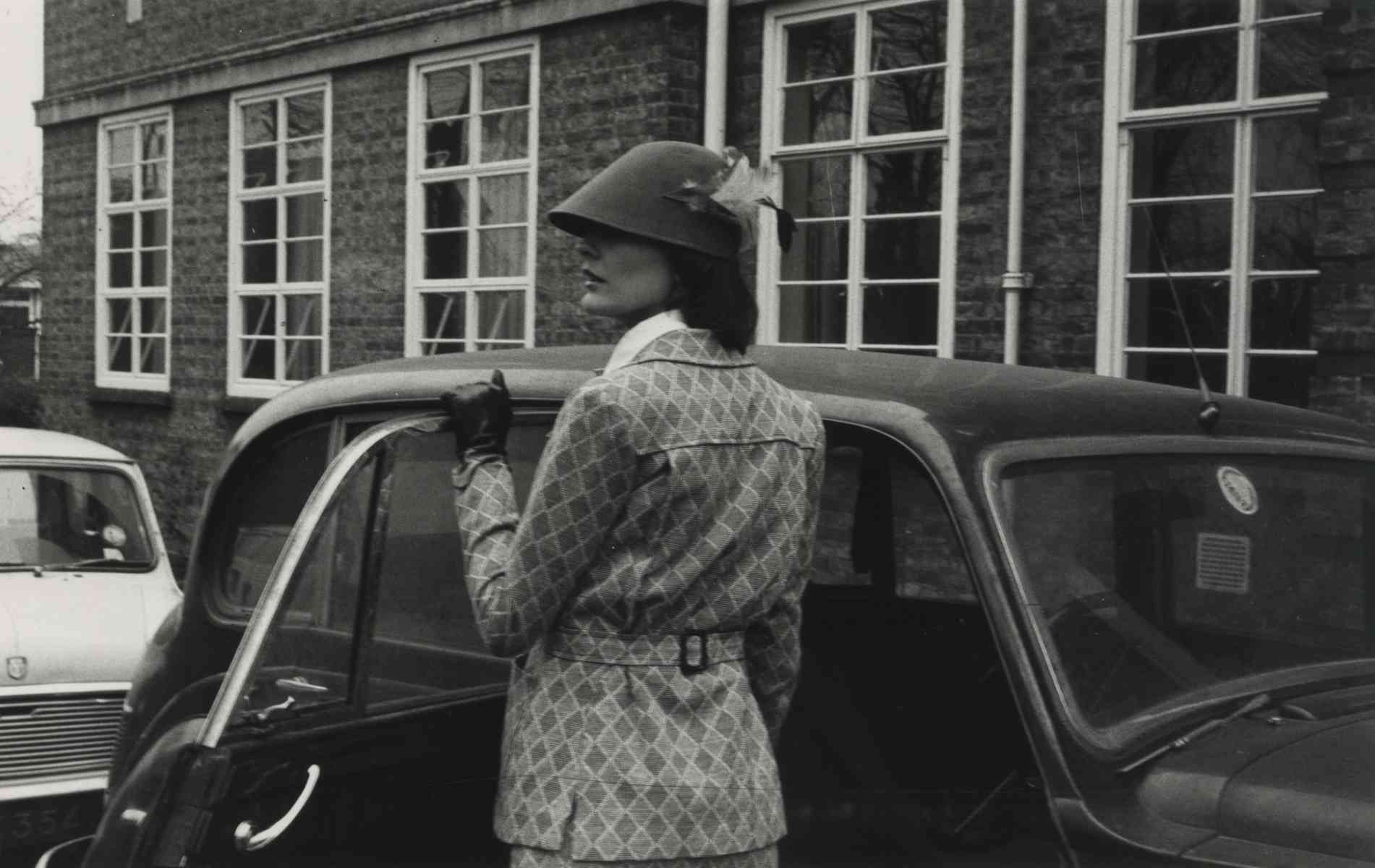 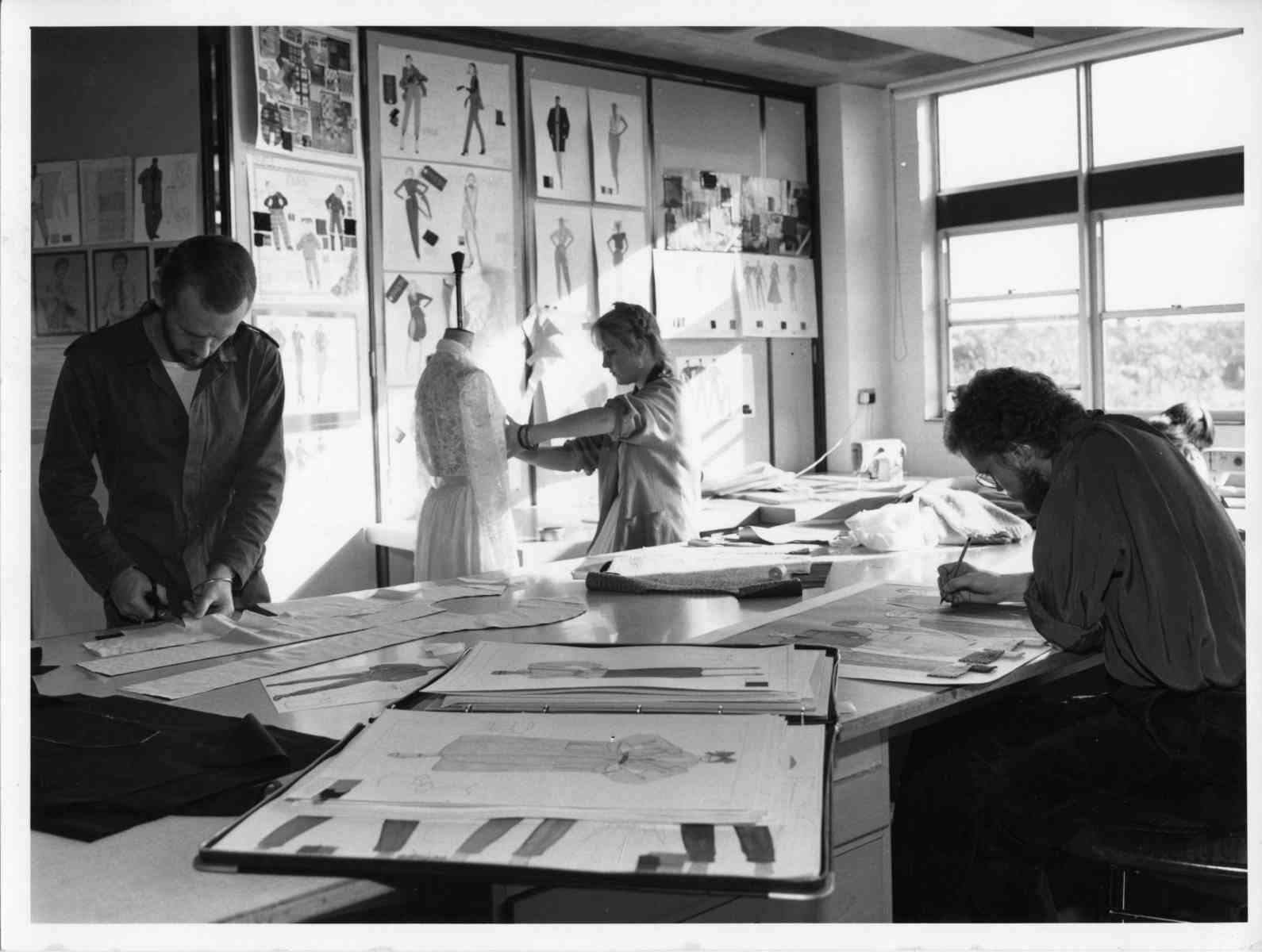 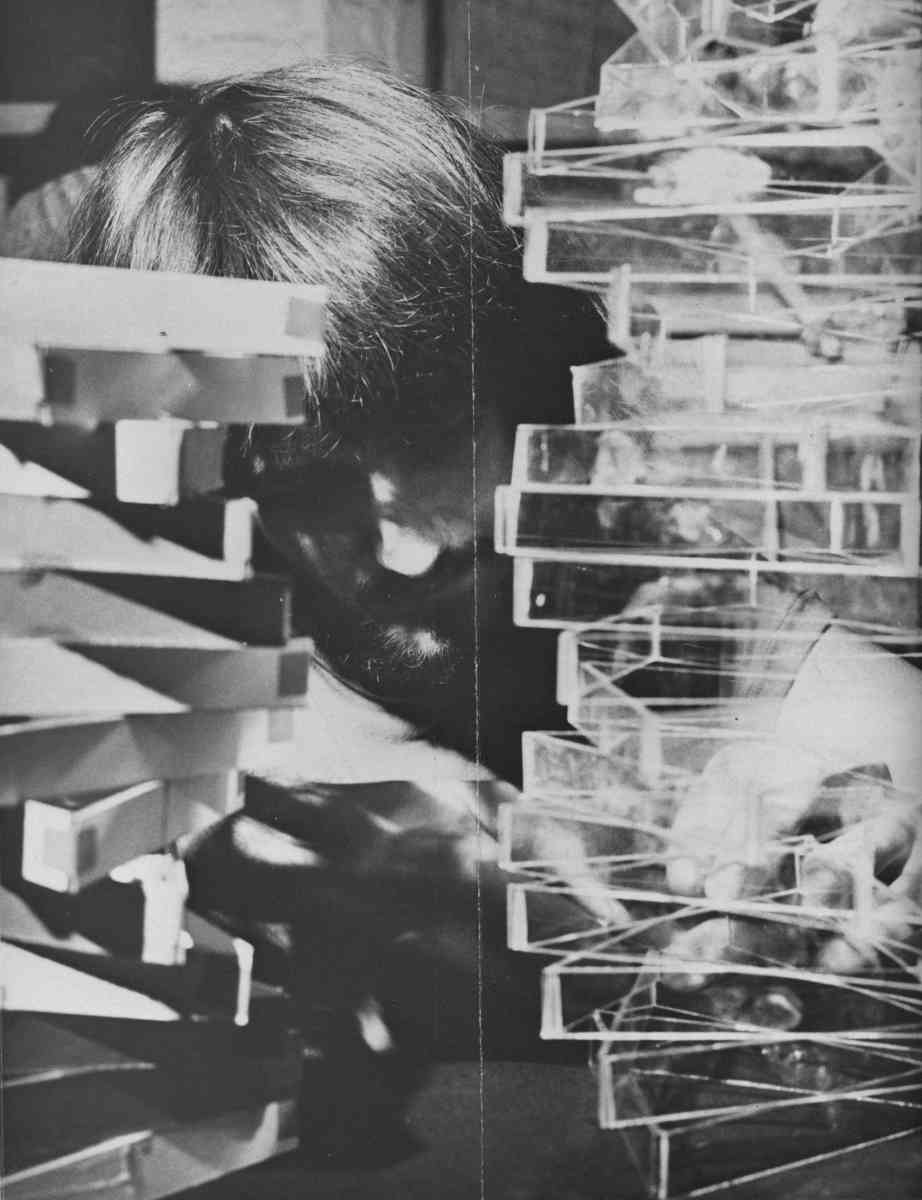 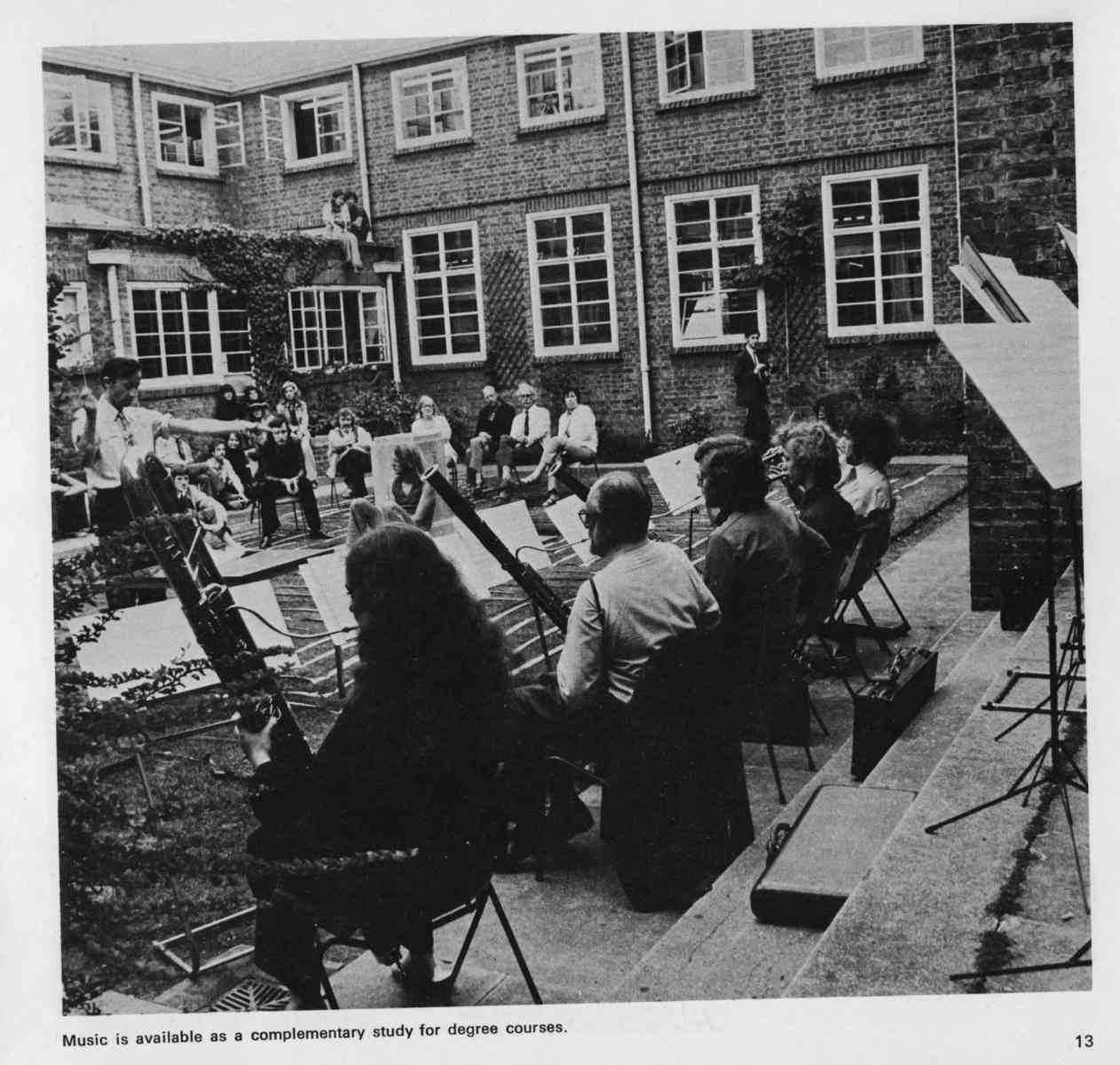 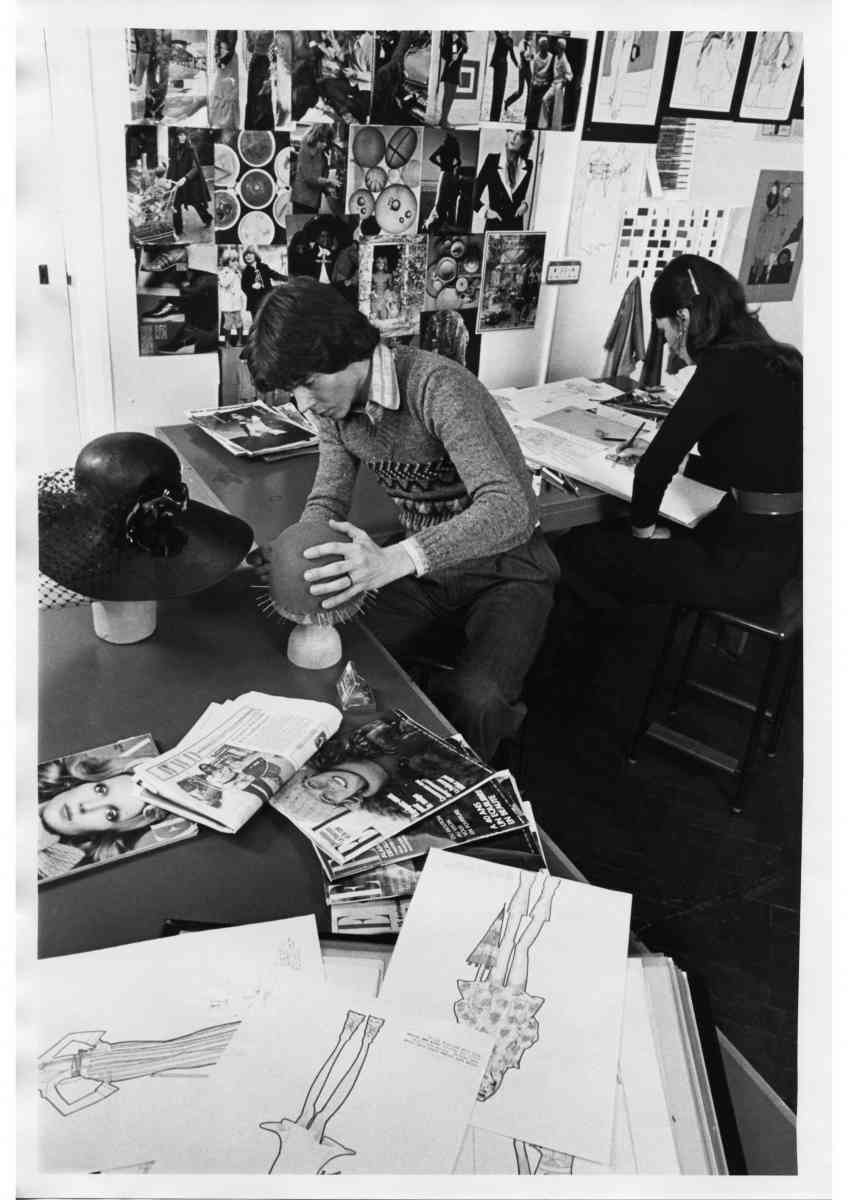 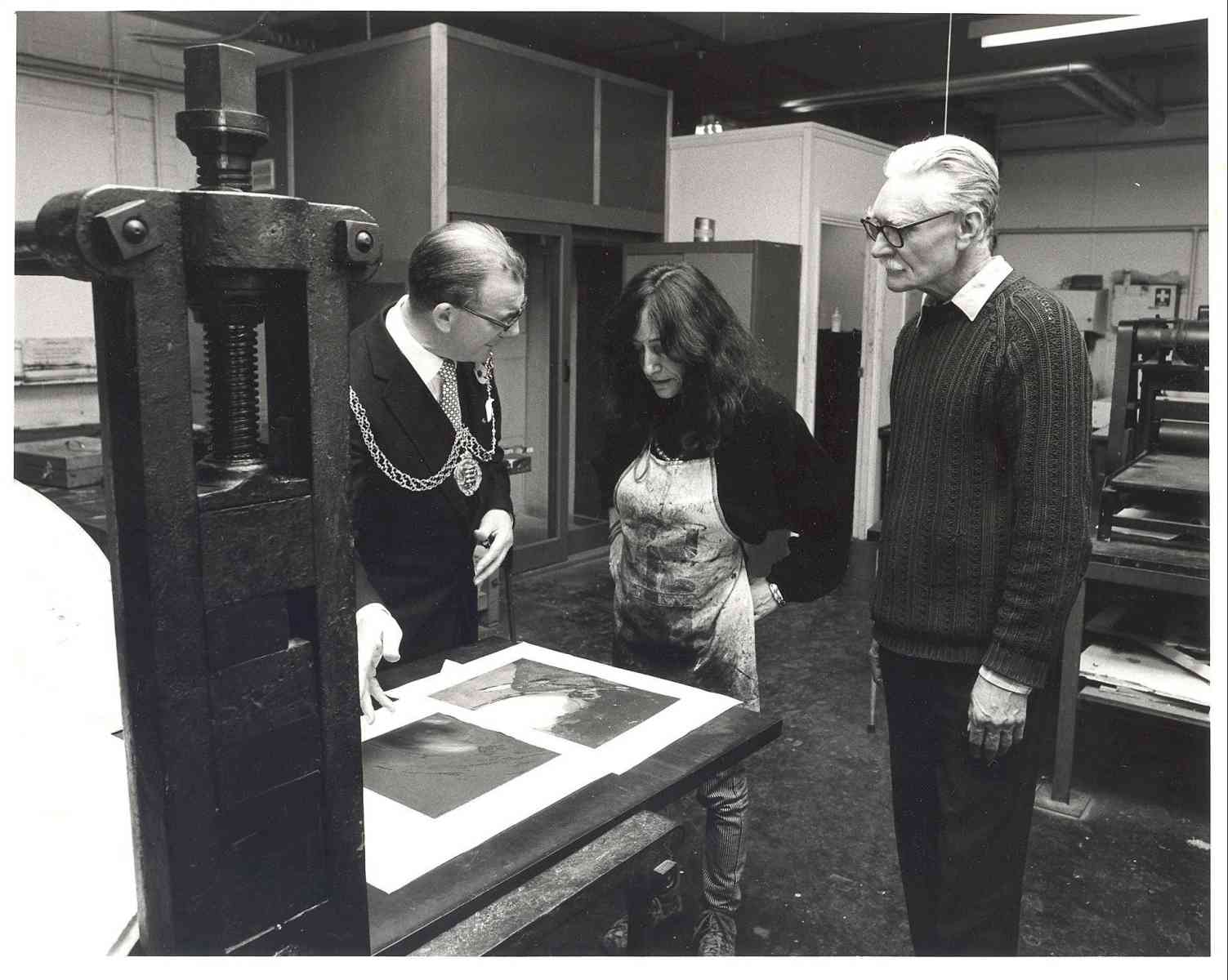 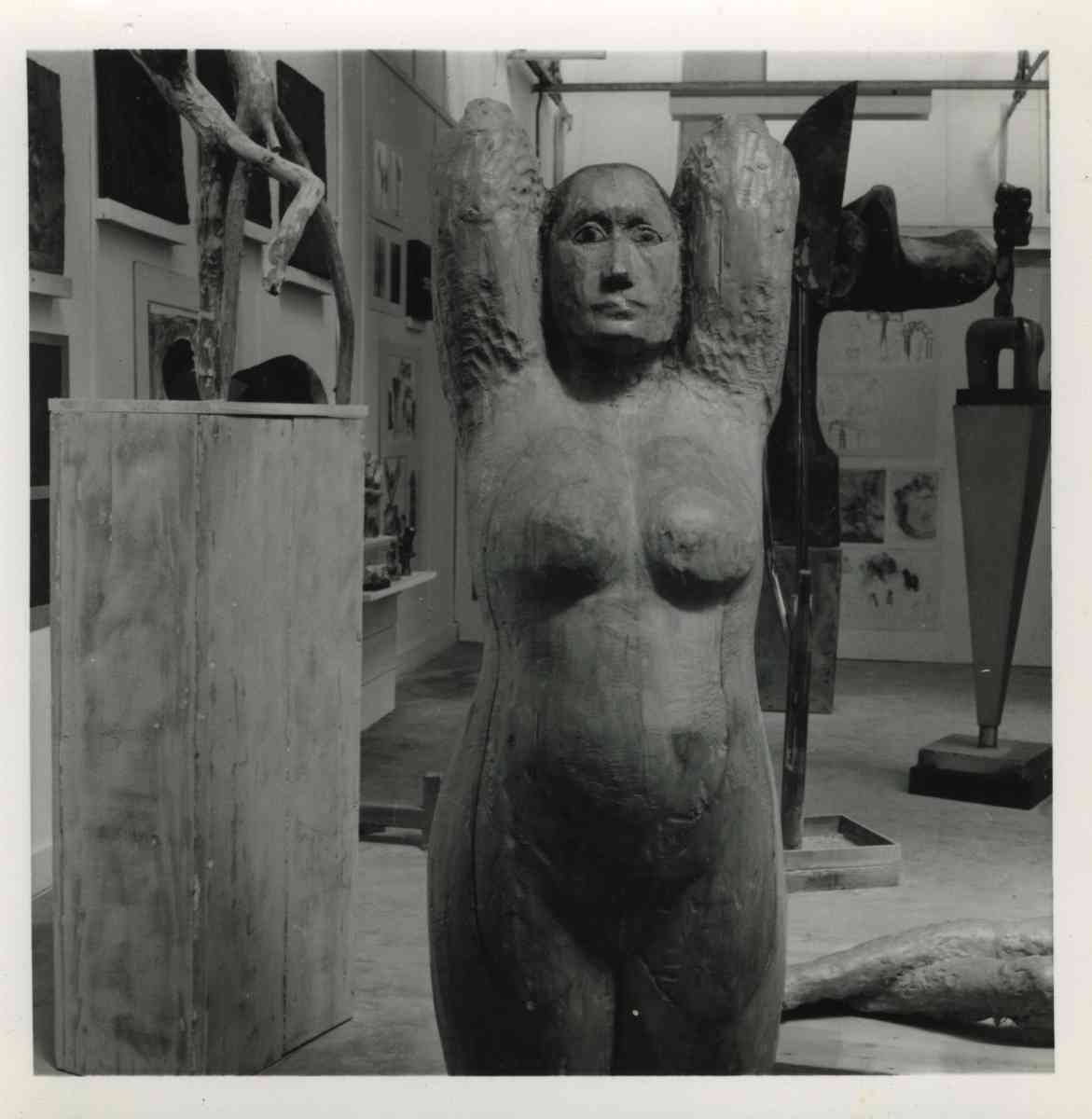 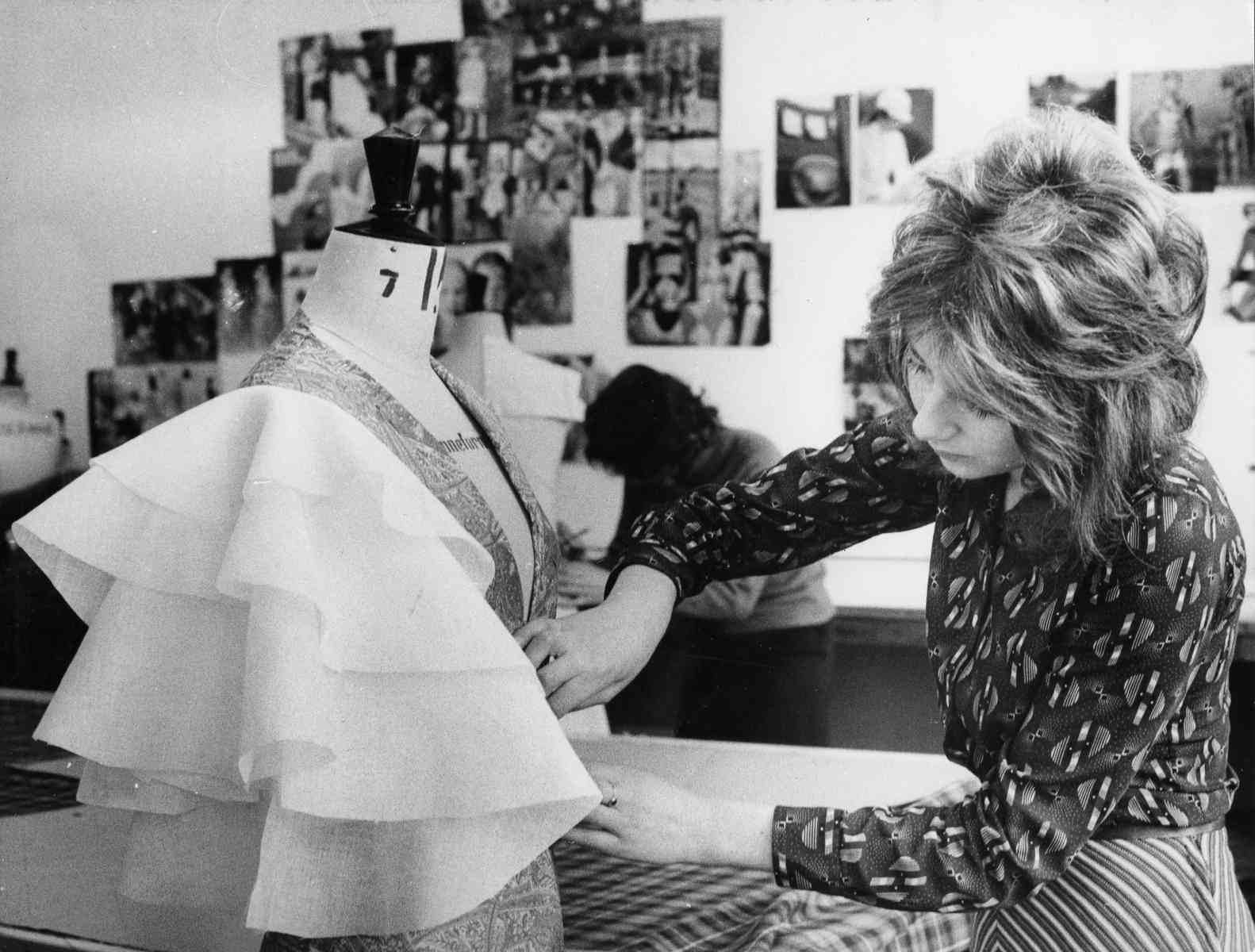 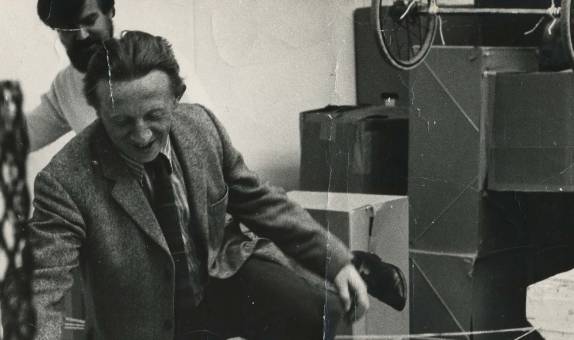 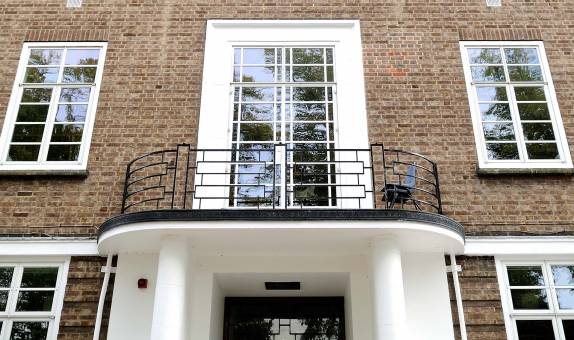 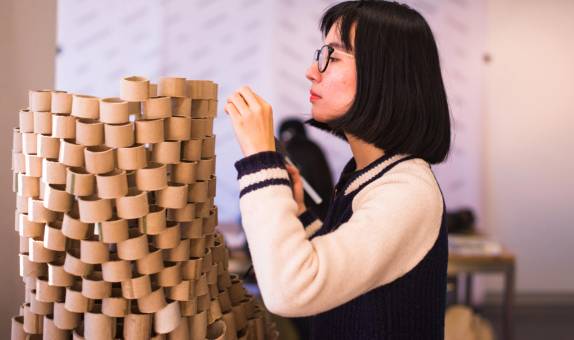 Life at Kingston School of Art 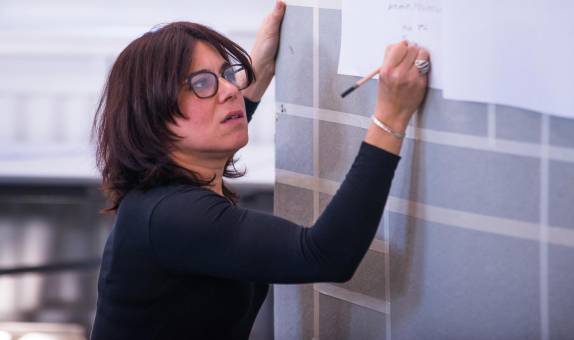 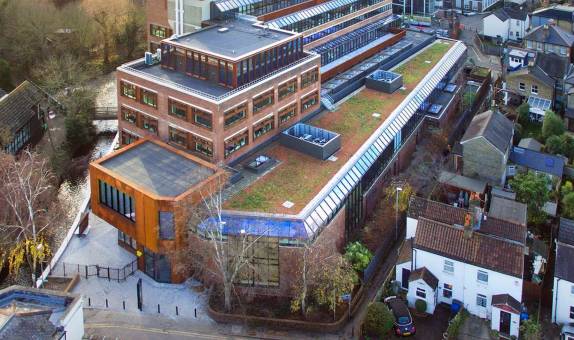 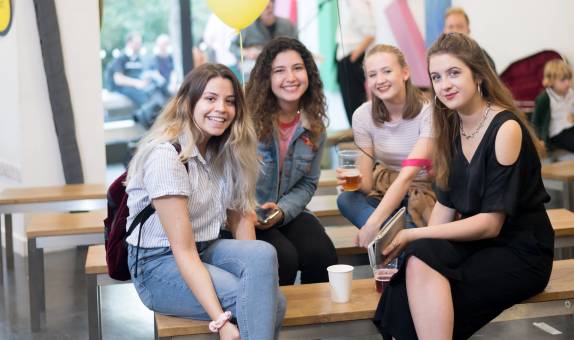 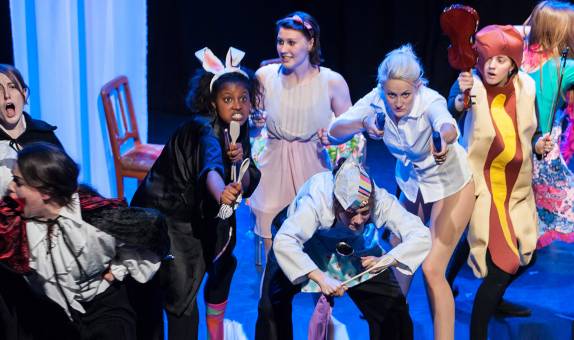