School of Computer Science and Mathematics

The School of Computer Science and Mathematics is made up of two departments:

Kingston University offers high quality undergraduate and postgraduate courses focused on applied computer science and mathematics, cyber security, games and digital media - designed to reflect the developing needs of business and industry. They are underpinned by the latest technologies and strengthened by active collaborations with industry leaders providing practical experience through placements as well as educational partnerships.

Our courses are fully accredited by BCS, The Chartered Institute for IT. Our cyber security masters programme recently obtained a prestigious certification by GCHQ. Our courses cover the range of modern aspects of computer science, software engineering, networks and information security, games design and development and creative technologies. The courses are delivered in modern, well-equipped teaching facilities and state-of-the-art computer labs.

We build and maintain strong links with industry through the taught programmes, research collaborations and consultancy. Our Industrial Placements programme gives students hands-on experience within their chosen industry.

Our courses are designed to ensure they meet professional and industry needs. We offer flexibility of course choice in the second year, and students have access to professional vendor qualifications.

Research is vigorous, attracting funding from research councils, Innovate UK and international sources and it underpins the entire taught programme. It spans a range of domains, including digital imaging, big data analytics, network security, Internet of Things and intelligent environments. These are applied across a variety of sectors including healthcare, transportation, electronic business and communications. Research is conducted within our Digital Information Research Centre.

Our degrees focus on current, readily applicable aspects of mathematics and statistics, giving the opportunity to explore how numerical approaches may be used in business, government and science. This practical approach is a key feature of our courses, but we also cover the underlying theoretical principles since a firm foundation is required to give confidence in tackling new and exciting problems.

We incorporate business and industry-standard computing packages to reflect real-world scenarios - where machines to do the routine work and help with the detailed calculations, leaving students to concentrate on the more interesting challenges. We demonstrate new ideas and techniques and then teach how to apply them in practical ways. We don't expect students to learn loads of formulae - we'll give those in exams - but we'll test how they use them.

Department of Networks and Digital Media

We work closely with industry, so our students are able to take full advantage of studying in the UK, the chosen home for many leading postproduction companies working on major projects such as Hollywood movies, TV advertising and television drama.

To ensure students are up to date with the latest developments we invite key experts to give guest lectures and provide industry insight, including Hollywood producer (and ex-senior executive at Disney and Dreamworks), Max Howard, and the Head of International Outreach at DreamWorks Animation, Shelley Page.

Students have the opportunity to network with industry professionals and work on real-world projects, for example assisting with the Olympic Broadcasting Service, whereby 120 students worked alongside the BBC, NBC and experienced sports reporters. They assisted camera operators, worked on commentary systems, and documented video material.

Our students have received acclaim for their work, winning awards such as 'Best documentary or experimental film' in the Film Nation Shorts Awards, and receiving nominations at other significant events, including the Cinematique Student Film Festival and Yobi.tv's film competition.

Masters degree students have the opportunity to work in one of our state-of-the-art research labs, for Wireless Multimedia and Networking (WMN). WMN is involved in UK and EU research collaborations, and opens up prospects for advanced research and short-term research fellowships, on completion of a masters degree. 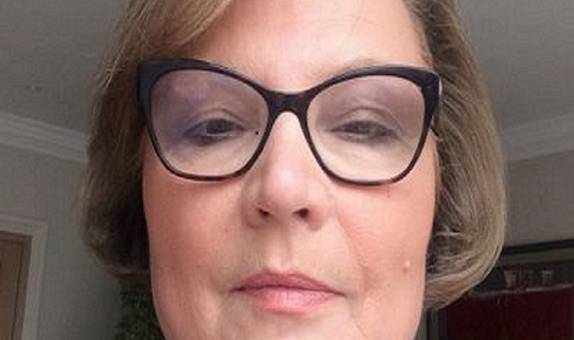 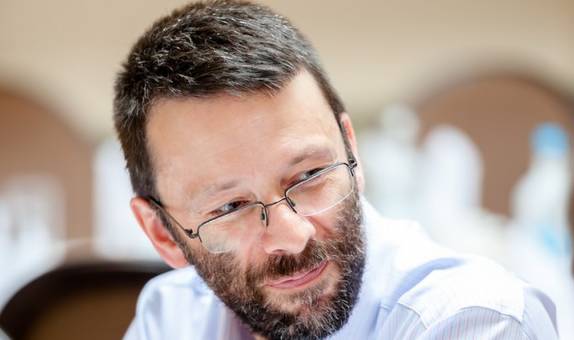 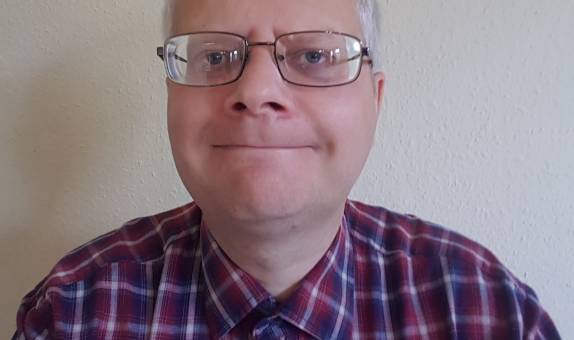 See all our people 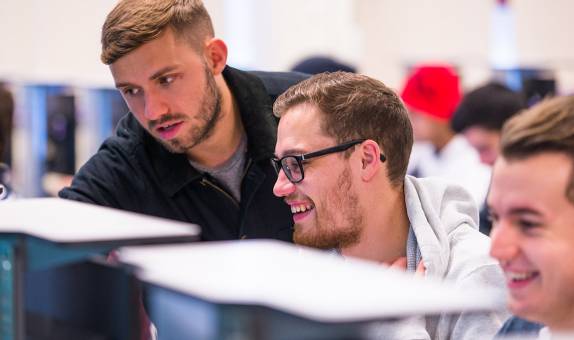 School of Computer Science and Mathematics 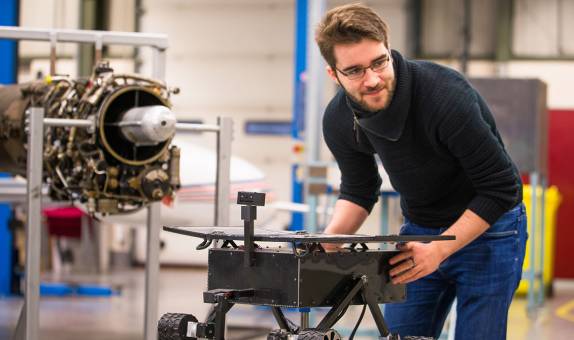 School of Engineering and the Environment 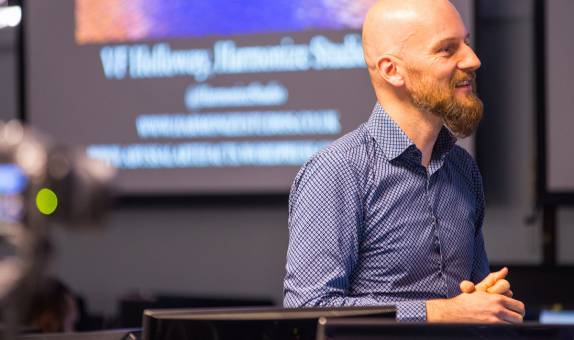 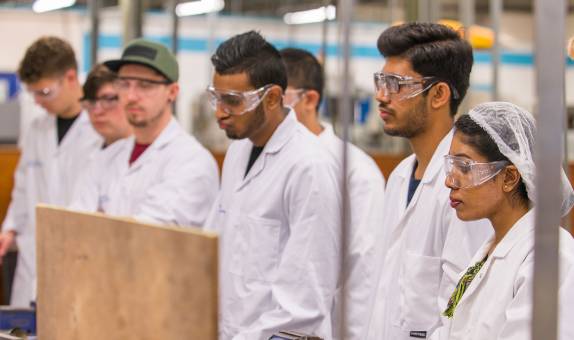 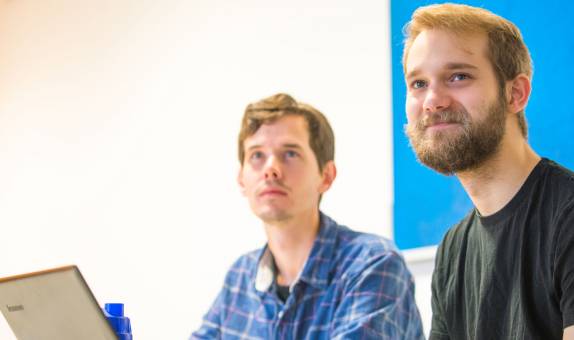 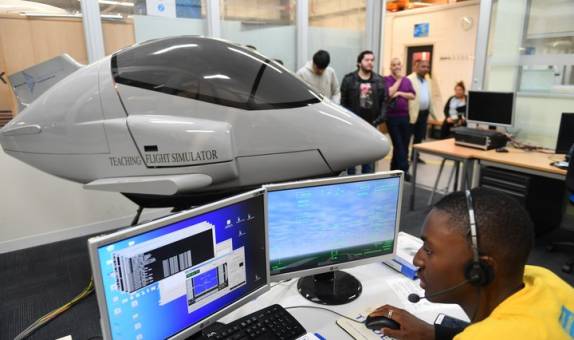 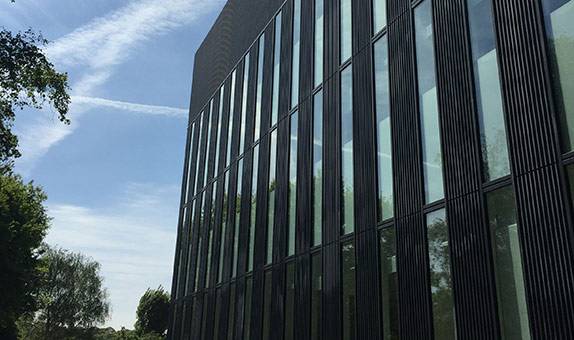 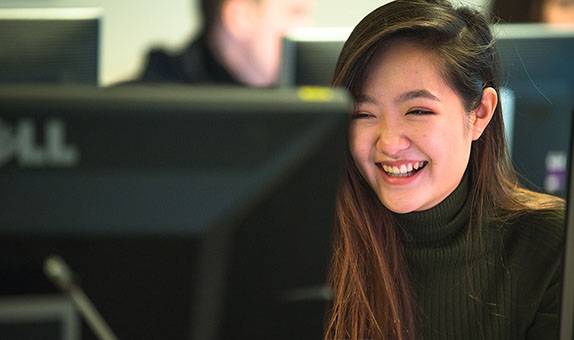 Faculty of Engineering, Computing and the Environment
Site menu

Faculty of Engineering, Computing and the Environment
Site menu