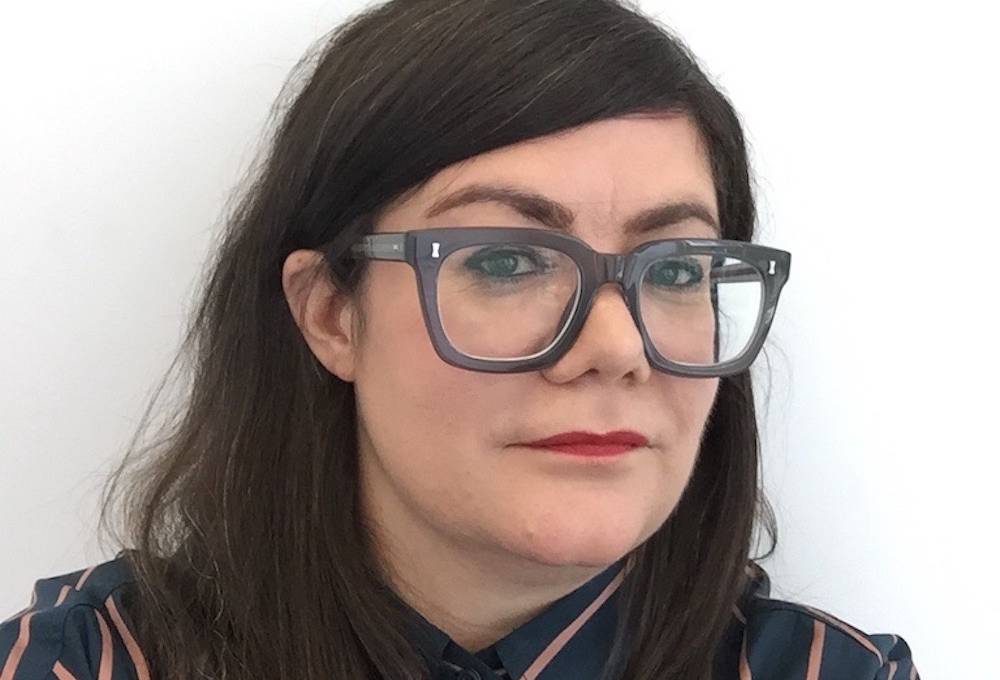 I moved to London to study BA English and Literary Studies at Middlesex University and have been reading ever since. After graduating I worked in the catering industry on a fast track programme to management, learning how to chef, waitress and manage a bar but woke up one morning and quit. I was accepted on a sales training boot camp with a guaranteed job on completion, and have never looked back. I started as sales executive at a small print shop in Bow and won lucrative accounts with Friends of the Earth, Daily Telegraph, TK Maxx, Heals and MRM Worldwide from a standing start.From there I moved into image sales, and via acquisition ended up at the world's largest image supplier Getty Images account managing high value clients including Boots, Saga, Landor, Ogilvy Group, Thomas Cook and MCI Worldcom and managing London and the South East and the Midlands territories. I went on to manage annual sales for the D&AD Lecture series, outselling them for the first time;  the prestigious D&AD awards and developed a network for creative secretaries to increase awards entries.Following D&AD I worked at a business development consultancy prospecting for national and international clients, uncovering live briefs in excess of 1 million.In 2009 I moved to the education sector, joining Ravensbourne as a business development manager and leaving 9 years later as Head of the Commercial Team. I was responsible for some of the universities' most prolific partnerships with Ogilvy, Samsung, Mozilla Foundation, Barclays and Marks and Spencer. I took a break from academia in 2018-2019, joining the bizdev team at Open Data Institute and building out partnerships with Co-op, Deutsche Bank, Thomson Reuters, BBC and Syngenta. At KSA I am tasked with developing the creative agency model through Studio KT1; increasing employability of students, developing new products and services and encourage collaboration between disciplines. I launched four commercial projects within the first three months with Veolia, Kingston First, Mozilla and TBD Conference, also managing a retained client Bentall Centre.Outside of work, I blog, perform improv and hold a mudlarking licence. I am an associate member of the IET, the ICA, the RA and BIMA.