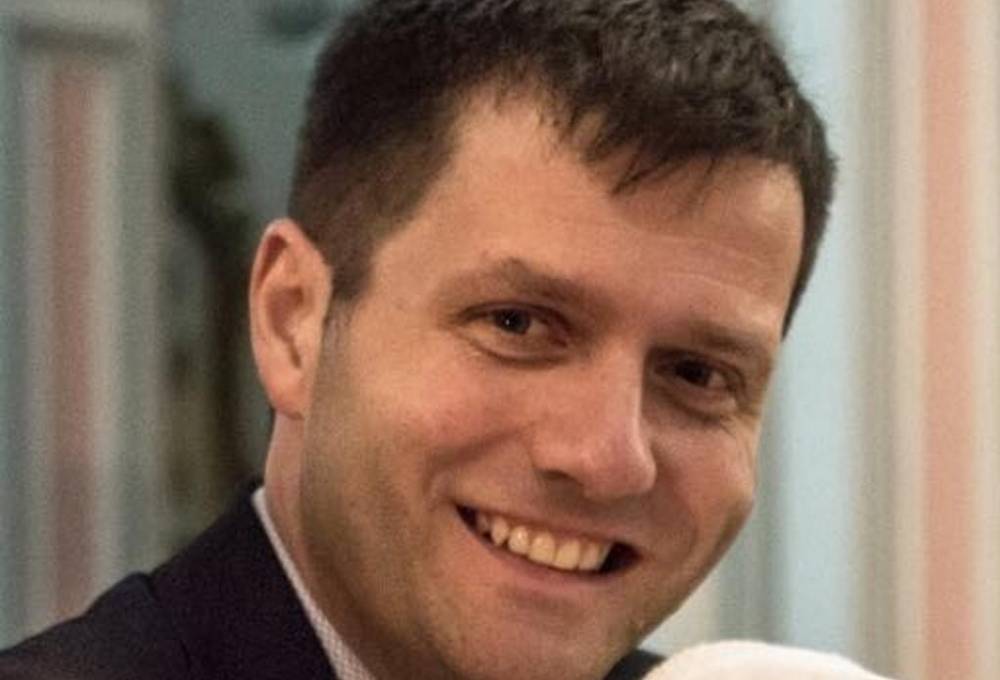 I joined Kingston University in July 2019 and worked for two academic years as a Senior Lecturer in Aerodynamics, Aircraft Systems, Airworthiness, and Systems Engineering. Afterward, I rejoined the Spanish Air Force (SAF) and currently work in the FCAS (Future Combat Air System) Programme.

After receiving a Master's degree in Aeronautical Engineering from the UPM (Universidad Politécnica de Madrid), I joined the SAF, working as a maintenance officer and as a mission flight crew member in electronic warfare aircraft.

Next, I worked for 3 years at NAPMA, the International Agency for the NATO AWACS program in the Netherlands, in the conceptual phase for future fleet modernisation programs.

Then, I spent one year in France, in one of the four worldwide recognised Flight Test Schools, EPNER, where I graduated as an Experimental Flight Test Engineer.

In 2007, I was assigned to CLAEX, the Spanish Military Flight Test Center for 5 years. I performed aircraft evaluation flights in Spain, Switzerland, South Korea, and United States; and analysis and flight testing to support the integration of new capabilities in F-18, F-5, and EF-2000, including flutter flight testing of new armament configurations, and missile firing tests.

Later, I joined OCCAR (European Organization for Joint Armament Cooperation) as Aircraft Acceptance Officer for 5 years. I led the acceptance of 25 A400M, including the first aircraft for France, Turkey, UK, Germany, and Spain.

In 2017, I came to UK, Kingston, to look after my two daughters as a full-time father.

I have over 500 flight hours in fighters and advanced trainers, and 300 in transport aircraft, as a flight crew member.