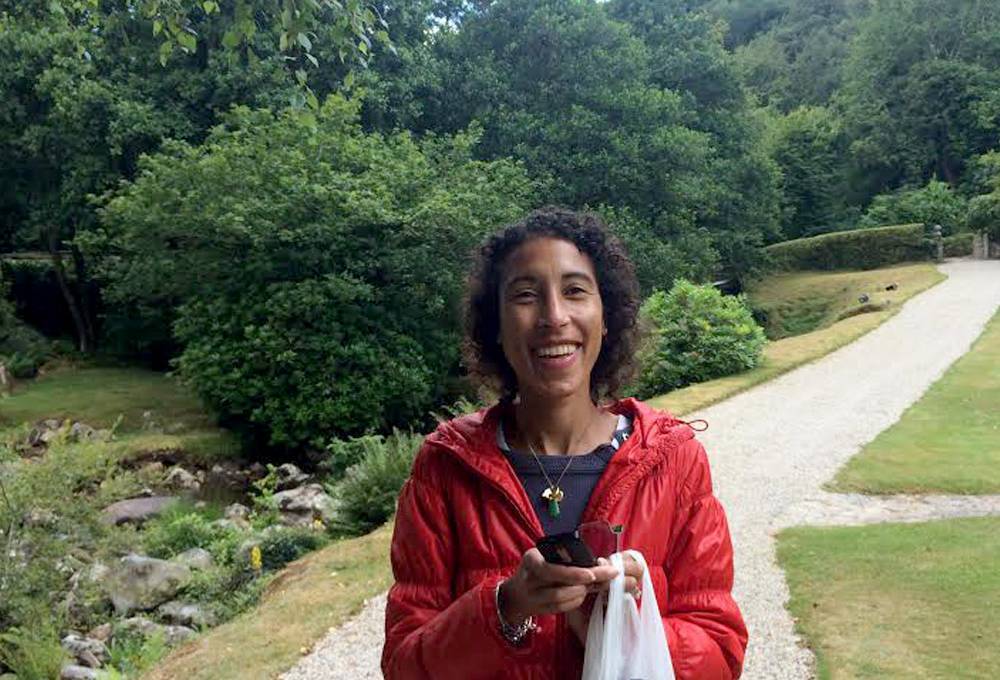 I teach on English Literature undergraduate and postgraduate programmes, and my teaching tends to focus on 18th-century literature and culture, Black and Asian British literature and culture, and academic writing skills. I also lead two University projects: the Writing and Oral Skills (WOS) Project, which helps students to enhance their academic writing and speaking skills, and the Kingston University Reading Group (KURG) Project. The KURG uses shared reading and discussion to help students, staff and members of the local community to discuss topics such as race, culture, diversity and inclusivity; topics that many of us find it difficult to talk about. I am also an Equality, Diversity and Inclusivity (EDI) Champion, and the Chair of the Race Equality Charter (REC) Self-Assessment Team; and in May 2017, I was awarded the SU Staff and Student prize for Outstanding Contribution to Teaching and Learning at Kingston University.

My research focuses on 18th-century domestic spaces and its representation in the British novel; identity, people and domestic objects. My publications include ‘‘Enter into thy Closet': Women, Closet Culture and the Eighteenth-Century Novel' Gender, Taste and Material Culture in Britain and North America in the Long Eighteenth Century, ed. John Styles and Amanda Vickery (2007), "I was also absent at my dairy-house": The Representation and Symbolic Function of the Dairy House in Samuel Richardson's Clarissa' (2009), and Domestic Space in the Eighteenth-Century British Novel (2012). Currently, I am research the role of men in the 18th -century home and its representation in the British novel. Publications on this area is forthcoming.